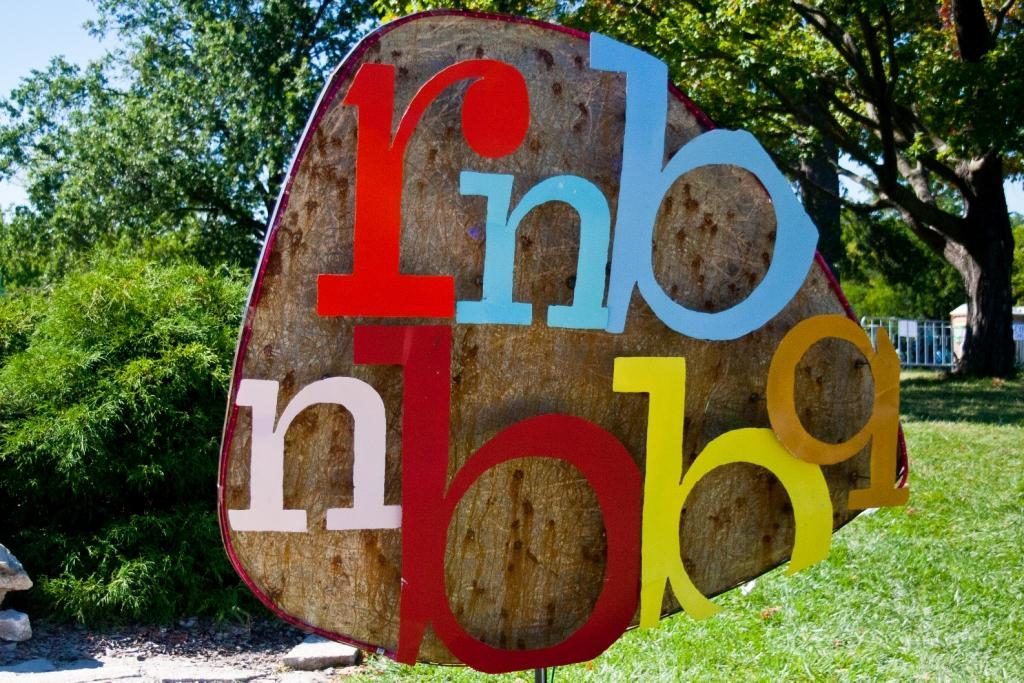 First Launched in 2007, The Roots N Blues N BBQ Festival is a fun, true, and unique celebration of music, food and culture. Each year the Festival brings together artists representing the genres of roots, blues, gospel, country, folk, bluegrass, rock, and soul. For three days in the Fall, Stephens Lake Park in Columbia, Missouri becomes the site of one of the most prominent festivals in the country.

From the Kick-off event on Thursday September 27th, to the Sunday Gospel Celebration and beyond, live music, delicious BBQ, and fun for all ages are the plans of the day. For the 12th Annual Roots N Blues N BBQ Festival , organizers have once again selected some of the top international, national, regional and local artists to perform.

Of course we’re not privy to their selection process, but the announcement is always a grand time. This year it was held at Kia of Columbia, with plenty of BBQ, beer, and slices of award-winning Peggy Jean’s pie to go around. Why make such a big deal? Check out this list of the artists performing this year and see for yourself.