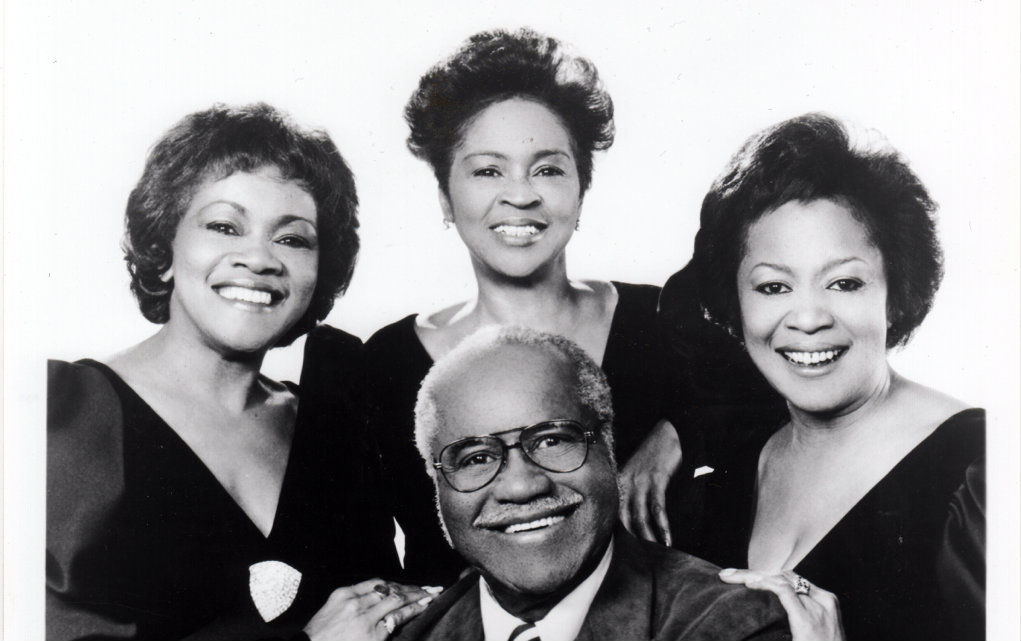 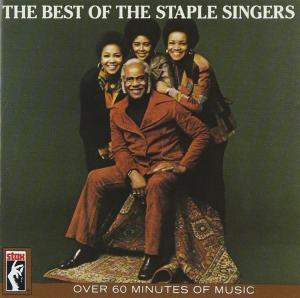 Yvonne Staples, the reluctant baritone singing member of the Staple Singers, died Tuesday at her home in the South Shore community of Chicago at age 80. Her death was confirmed by Chicago’s Leak & Sons Funeral Home. She had recently been diagnosed with cancer.

Staples performed on several hits with the family group including “Respect Yourself,” “I’ll Take You There,” and “Heavy Makes You Happy.” Other members of the Staple Singers included her sisters Mavis and Cleotha and their father, guitarist Roebuck “Pops” Staples.

Yvonne Staples was born in Chicago to “Pops” and Oceola Staples. Influenced by Charley Patton, “Pops” took up the guitar, melding the Delta blues he heard with the Gospel music he loved. By 1948, “Pops” and his children Mavis, Cleotha, Pervis, and Yvonne were playing their first gigs in Chicago area churches.

When Pervis was serving in the US Army, Yvonne stepped up. She did it again at the request of her father, when Pervis left the group to become a music executive and nightclub owner. “When Daddy asked us to do something, we did it,” she once said. “No questions asked.” When not with the group, Yvonne Staples worked as a secretary and volunteered at a hospital.

The Staple Singers were world renown performers, and recognized as the voice of the Civil Rights Movement. They often accompanied Dr. Martin Luther King, Jr. in his travels. They were also an extremely popular soul group, recording on several labels including Stax, Atlantic, Epic, and Curtis Mayfield’s Curtom Records. In 1976, they joined The Band at their final gig, The Last Waltz, performing on the song, “The Weight.”

In later years, Yvonne also managed the group. When their father died in 2000, it was at Yvonne’s insistence that her sister Mavis shake off her depression at his passing, and get back into the music scene. Roebuck “Pops” Staples will be inducted into the Blues Hall of Fame next month.

The entire family was present in 1999, when the Staple Singers were inducted in the Rock and Roll Hall of Fame. Yvonne was there as well at Mavis’ induction into the Blues Hall of Fame last year. The sisters were nearly inseparable and constant traveling companions, with Yvonne acting as Mavis’ tour manager and occasional singing partner.