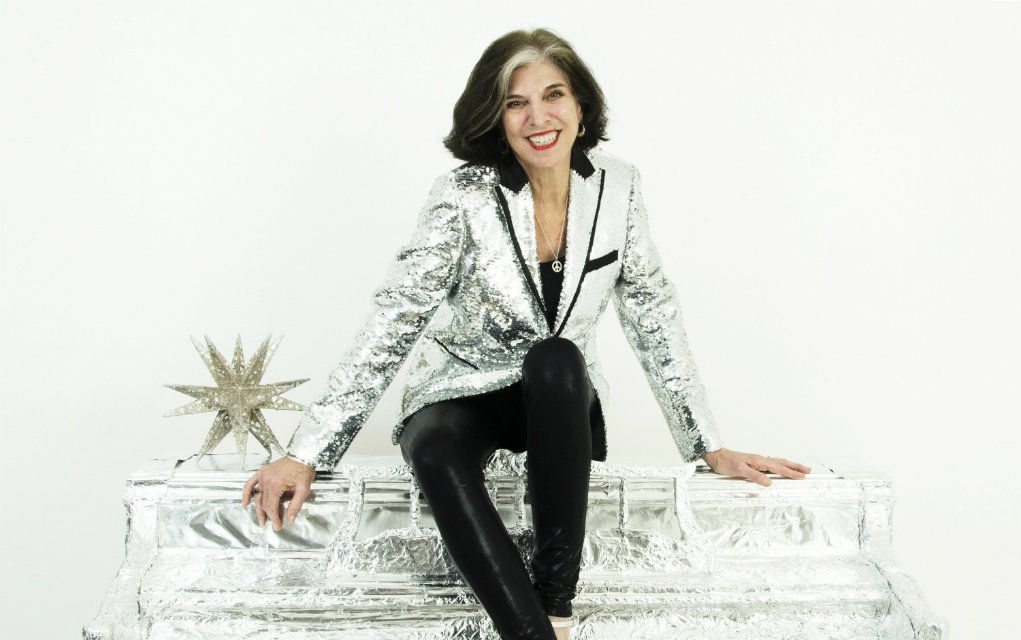 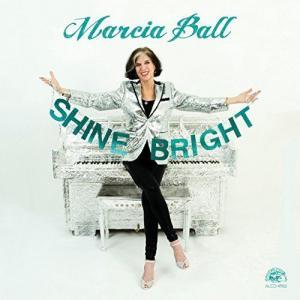 Marcia Ball is a piano-playing juggernaut. An unstoppable 88 key force of nature, she continues to impress even five decades into her storied career. Shine Bright, Ball’s latest release on Alligator Records, is an exuberant offering. It blesses her fans with music from barrelhouse to ballad and makes us think as well.

Shine Bright kicks off with the title track, a rowdy, gospel-feeling tune that sets the mood for what’s to come. What follows are some great up-tempo tunes. The funky, “I Got to Find Somebody,” the swaggering “They Don’t Make ‘Em Like That,” and the pure NOLA “Life of the Party.”

Ball recruited an army of artists to contribute to Shine Bright. It was recorded partly in Louisiana (where she grew up), and party in Texas, (where she was born and now calls home). Depending on where the recordings took place, the backing musicians and singers differ to match the geography. Some stand-out artistry comes from producer Steve Berlin on his baritone sax, the incredible horns arranged by Red Young, and the amazing background vocals provided by Carolyn Wonderland and Shelley King.

“What Would I Do Without You,” is the first of the ballads, and offers a nice change of pace to the record. Ball takes us back to the Crescent City with “When the Mardi Gras is Over.” Her Professor Longhair inspired piano playing, combined with a vocal delivery induced by Irma Thomas is just what the doctor ordered.

Ball gets political on “Pots and Pans,” inspired by Texas political writer Molly Ivins. Using an upbeat tempo and nine women, quite literally beating on pots and pans, the message comes across loud and clear, without feeling preachy. “World Full of Love,” has political undertones as well, set in a beautiful, optimistic ballad.

That Louisiana feel closes out Shine Bright with “Too Much For Me,” and “Take a Little Louisiana.” In our opinion, any time you can close an album with some zydeco, you done good. Roddie Romero’s accordion is really nice addition.

Dedicated to three late, great musicians that brought blues, jazz, zydeco, and New Orleans rock and roll to the world: Allen Toussaint, Fats Domino, and Buckwheat Zydeco their presence is felt in the very bones of Shine Bright. Whether it’s from the Louisiana swamps, the red dirt of Texas, or St. Charles Avenue, we all feel a little more at home with the music that Marcia Ball calls her own.

With her pocketful of Blues Music Awards, five Grammy® nominations, and her title as 2018 Texas State Musician, Marcia Ball isn’t resting her on her laurels. She’s pounding the keys, belting out the songs, and continues to Shine Bright.