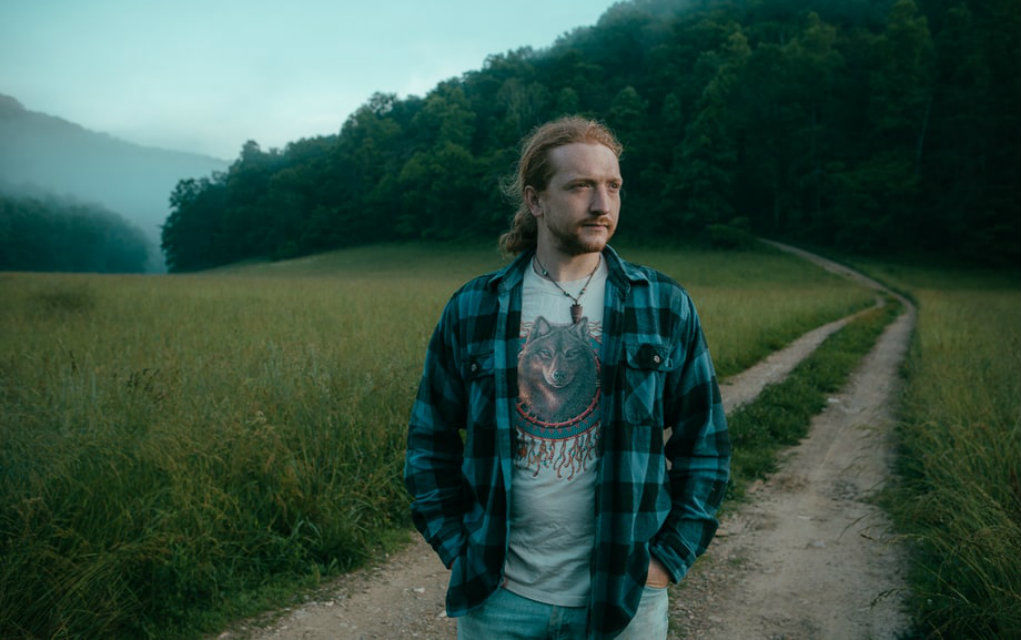 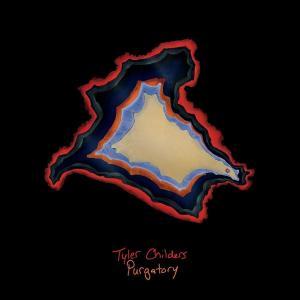 The nomination follows a breakthrough year for Childers, which saw the release of his critically acclaimed debut album, Purgatory. The record—produced by Sturgill Simpson and David Ferguson—landed on multiple “Best of 2017” lists.

“I am extremely grateful for Miles Miller introducing me to Sturgill Simpson, and also for Sturgill and David Ferguson taking the time to work with me,” says Childers, a native of Lawrence County, Kentucky. “I think we both wanted to make an album for East Kentucky, and I reckon that’s what we did. It’s not about rock, or grass, or country…it’s just hollerin’ in the mountains and stirring shit up! The band Sturgill and David put together was an all-star cast, and an honor to work with and learn from. I hope to do it again, but once is more than most are blessed with. For that I am thankful.”