‘Wisdom & Decay’ From Jeff Jensen: His Most Soulful Yet 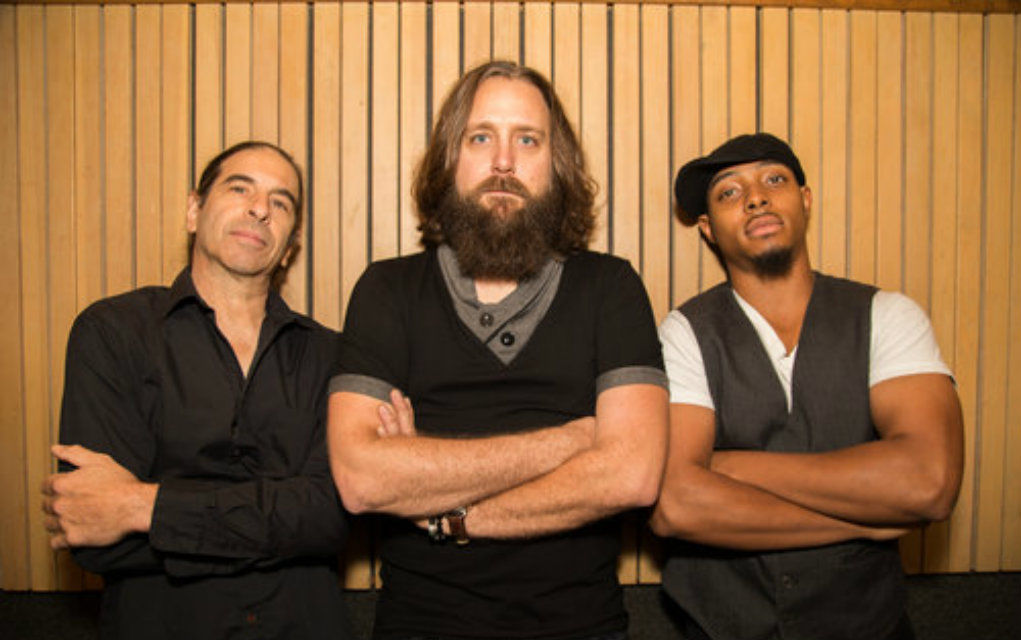 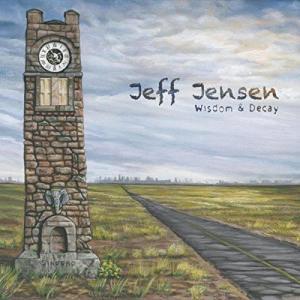 Jeff Jensen‘s sixth album release, Wisdom & Decay, takes us on a journey through Memphis and beyond. Produced by Jensen himself, the soul of The River City oozes from every track.

Wisdom & Decay was recorded at Ardent Studios. But that’s not where the history ends. To create a truly Memphis flavored soul blues album, Jensen brought in a horn section and a string quartet. Both additions were recorded at the legendary Sam Phillips Recording Studio.

Jensen is billed as an eccentric American Roots and Blues musician. Anyone having seen his incendiary live performances may be taken aback by the R&B feel of this new offering. It feels a tad different, yes, but Jensen takes on greater challenges here.

It all begins with a loving and funky cover of Little Milton’s “Living Off the Love You Give.” Jensen’s band made up of Bill Ruffino (bass), and David Green (drums) are as tight as a fat man’s belt. Jensen’s guitar is singularly on point. His vocals are strong and clear, sliding from shout to whisper with ease. The two-member horn section, made up of Kirk Smothers and Marc Franklin make their first appearance on the opener, trading licks with the seasoned Wurlitzer of Chris Stephenson. Jeff’s guitar solo adds a touch of rock to the mix, and we wouldn’t have it any other way.

There are seven original compositions on Wisdom & Decay and they begin with the second track, “2000 Days.” A haunting, voodoo beat back Jensen’s story of overcoming serious struggle.

Next up is “Pretend Forevers,” an old-school blues tune that brings to mind great songs like “I’d Rather Go Blind.” Lyrically, “Pretend Forevers” is a song of loss. Not just any loss but the inevitable end of any long-term relationship. This one had us wiping away a tear or two. The string quartet made up of Jessie Munson, Wen Yin Yu, Beth Luscombe and Iren Zombor really set the mood. Ms. Etta would be proud.

“Good Woman Back Home” is more pure Memphis. Bluesy lyrics combined with the sound that permeates the Bluff City create a wonderful track. Following is “Downtown,” Jensen’s cover of the 1980 Tom Waits tune. Nice touches with the wah-wah on organ and guitar as well as recording distorted vocals to semi-match Waits’ one of kind voice.

The only other cover song is “Tonight I’ll Be Staying Here With You.” Jensen’s interpretation is a bit slower than Bob Dylan’s 1969 original, but just as bluesy, and even more soulful in our ears.

“Luck is Gonna Change,” has our vote for favorite track. The combination of comedic lyrics and gospel beat had us playing this one over and over. Reba Russell’s backing vocals had this one taking us to church, if church was a rocking one room steeple on the wrong side of the tracks. The lyrical comedy continues on “What We Used to Be.” With the sonic feel of Leon Redbone, it’s not necessarily a political statement, but rather an indictment of the overall American perspective. There’s also a surprise vocal add-on from Victor Wainwright.

The album ends with a double shot of Jeff Jensen. “Something in the Water,” and “Water Jam” sound more like what we’ve come to expect from a live show. We think it’s a most sold exit.

Jeff Jensen has never been a straight-forward bluesman. His mixture of blues, soul, and rock and roll is what makes him stand out. These years of living in Memphis, and absorbing all the city has to give have touched Jensen’s soul. In turn, Wisdom & Decay has touched ours.