WORLD PREMIERE Video: “You Left It Behind” by The Lucky Losers 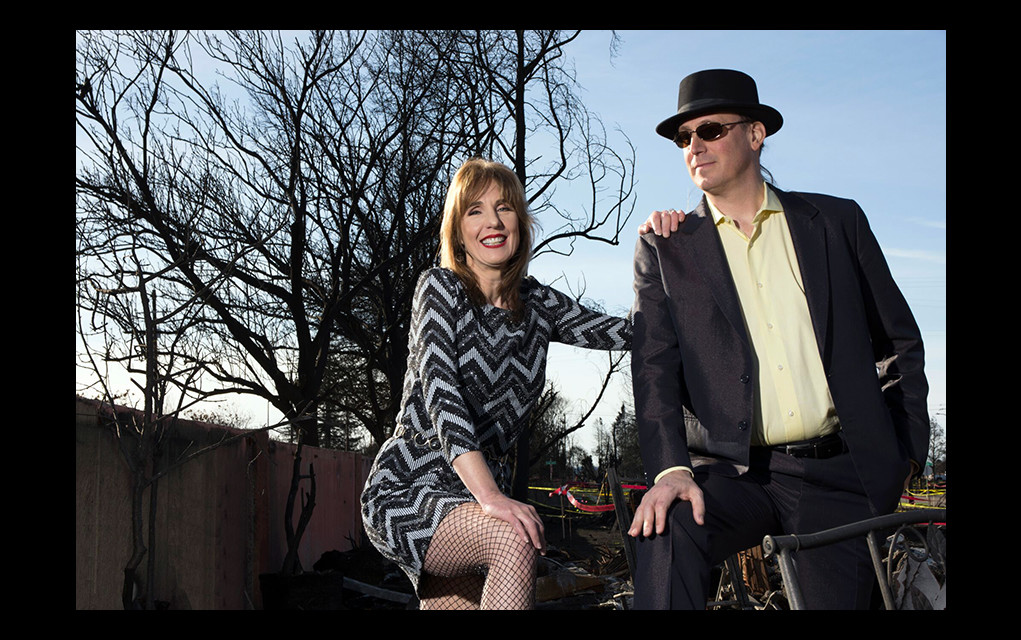 With their 2016 album In Any Town, The Lucky Losers, featuring Cathy Lemons and Phil Berkowitz backed by their incredible four-piece band, cemented their position as top tier performers and left us wanting more.

Join us as we premiere “You Left It Behind,” the latest video from the band. It’s a tongue-in-cheek look at forgetfulness and the trials of being on the road, with a swing feel. Cathy Lemons tells us:

“This is the first song Phil and I ever wrote together with our writing partner Danny Caron! It’s a funny song about forgetting things–and we do forget things–but you would too if you were traveling ten thousand miles across country in a big cargo van with all your belongings and a bunch of musicians in the back seat. Everything in this song is based on real-life events. It is also a song where we playfully tease each other about the odd predicaments we find ourselves in on the road. This song is really a playful battle of the sexes but done in a loving way.”

“You Left It Behind” appears on The Lucky Losers’ just-released third album Blind Spot, out on Dirty Cat Records. Produced by the omnipresent Kid Andersen, the album showcases music that marries vintage sounds of soul, swing, and blues together with just a splash of modern Americana perspective.