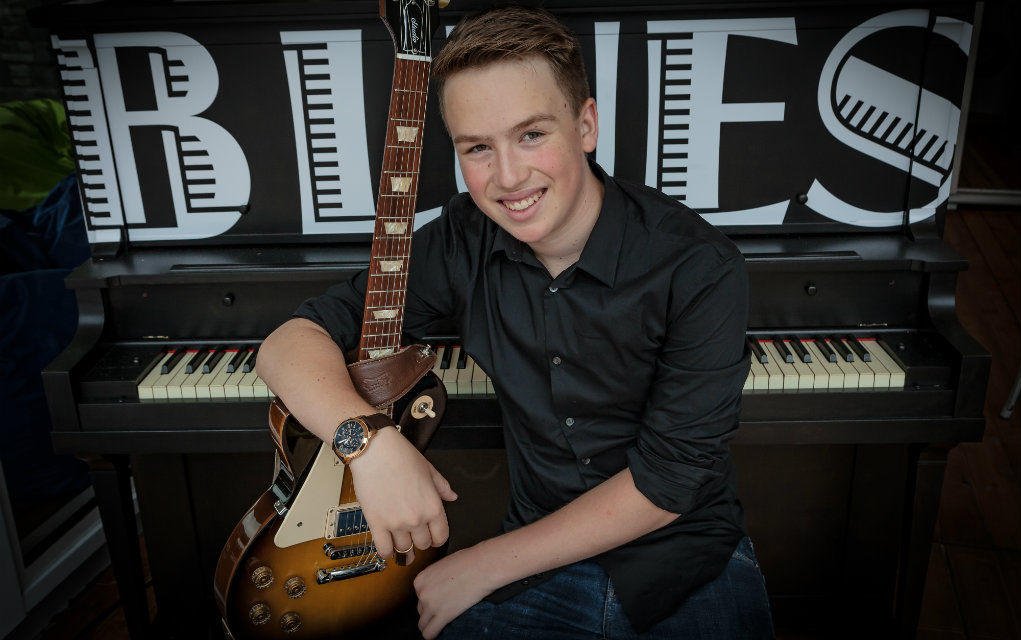 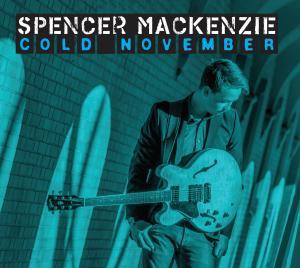 The newest offering from Spencer Mackenzie is an exciting exploration of parallel universes. In our universe, Mackenzie is a left-handed, Canadian teen blues-rock artist. He’s a more-than-solid guitar player with an incredible voice. But in that aforementioned parallel universe, that Mackenzie is a Broadway star, dazzling audiences with a strong, smooth voice that features an impressive range. The two universes don’t collide, but rather peacefully merge, on Cold November. It’s very much a blues-rock album, but it’s interesting hearing these kinds of songs brought to life by someone who could just as easily be performing in musical theater.

“Move on Down the Track” has Mackenzie singing about trying to get to a loved one via train. He uses lots of long, dramatic notes, sounding like a train chugging along the tracks. While the vocals are high-brow, underneath Mackenzie has some raw, dirty slide licks. The two concepts don’t match, but that’s the point. It works. Both genres even each other out, adding class to the guitar and grit to the vocals.

“Shut the Door” is another example of Mackenzie welding grand vocals to the surprising music. The track is funky, complete with organ and scratchy rhythm guitar, while his desperate, pleading vocals sound like the big musical number before the intermission. Again, the music and the singing balance the song out.

Mackenzie doesn’t just stick to a 50/50 formula though. Some tracks explore one aspect of his persona more than another. For instance, “She Don’t Care,” is jazzy, right down to tinkling piano and saxophone. While it doesn’t feature any finger-snapping, it’s straight out of Chicago.

Spencer Mackenzie exists in two worlds. His voice is pure Broadway but his music is unmitigated Austin. He’s chosen to root himself within the world of blues rock, but the vestiges of that other world find their way into his music. And that’s OK. It creates a tension that works.

Mackenzie is capable of making strong jazz albums and strong blues-rock albums. We wonder what world, or worlds, he’ll mine on future albums. He’s a very young man with a huge talent and many options. There are many universes to explore.