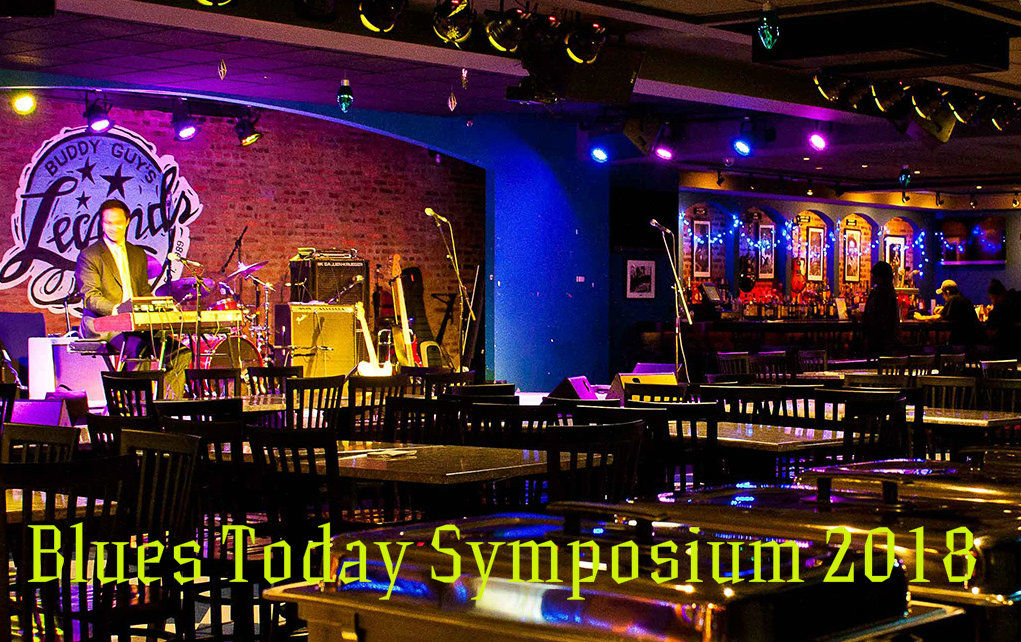 Featured topics will include:

The day’s festivities begin at noon (CDT) with a live performance from Eddie Taylor Jr.

After the symposium, there will be a WXRT Blues Breakers Blues Fest Broadcast with Tom Marker and special guest co-host Shemekia Copeland, starring Ronnie Baker Brooks and his band along with Billy Branch and the Sons Of Blues (6:30 pm to 8:00 pm).

Closing out the night is Corey Dennison, performing from 9:30 pm to close.