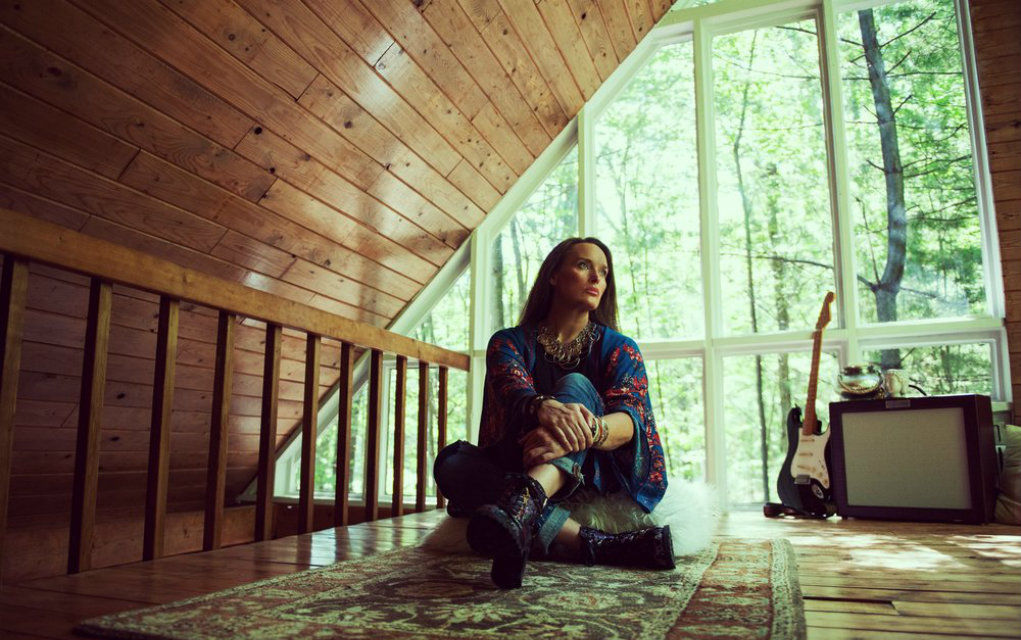 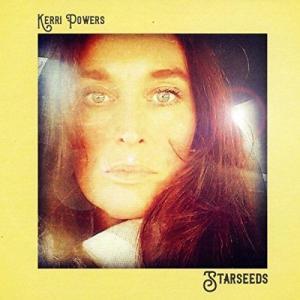 Kerri Powers was a teen artist who, like many before her, left music to get married and raise a family. Unlike some others, she returned to music (following a tough divorce). Starseeds is her second album, a follow-up to her 2014 self-titled debut, and it shows an artist comfortable with herself and with her sound.

Starseeds is organic. There’s no pretense or ulterior motives. The album sounds classic and timeless in a very natural way. Songs unfold and Powers’ voice cuts through the mix, never dominating tracks, so much as leading them. Beneath it all, her beautiful guitar playing supports the songs, complemented by lots of pretty touches, like pedal steel and organ.

“Bicycle Man” is a perfect example of the control Powers demonstrates. A bluesy, slide riff kicks the song off. Powers’ voice and her guitar compete for the listener’s attention, inviting them to “go for a ride.” Between the guitar work and Powers’ vocals, it’s a difficult invitation to refuse. It’s fairly standard blues, but the way she owns it makes it impossible to ignore. “Grace and Harmony” similarly relies on a very cool slide riff, this time over an airy groove that echoes R.E.M.’s “Finest Worksong.” The lyrics are almost stream-of-conscious, making the song feel like it might be a vivid dream.

“Polly,” a Gene Clark cover, shows Powers using a more ethereal singing voice. It’s country, as one would expect from a Clark cover, but it also folds in more contemporary influences. These include a bit of a Mazzy Star energy, mostly courtesy of slide guitar and pedal steel that glide over acoustic guitar, making the whole song feel like if you stop listening it just might drift away. “Free Bird Flying” shows off Powers’ coffee house background, where the only way to hold an audience’s attention might be to project beautiful vocals over a simple guitar melody. On Starseeds, Powers also has the luxury of strings to support an enjoyably sad melody.

The album concludes with a cover of Blind Faith’s “Can’t Find My Way Home.” Powers is faithful to the original but her version, with electric piano and gospel-y background vocals, manages to simplify the original, while simultaneously making it more grand. It’s a fitting metaphor for the album, which is simple in its grandeur and is sprawling in its simplicity.

Powers has crafted a straight-forward album with an honesty and intensity that makes it feel huge. She has a great voice and is a wonderful guitar player, but the reason this album resonates is because, at her core, she’s also a pure communicator. That’s what makes Starseeds such a great album. She’s not trying to present a persona or sell a brand. She sounds like she’s just trying to share her essence with the listener.