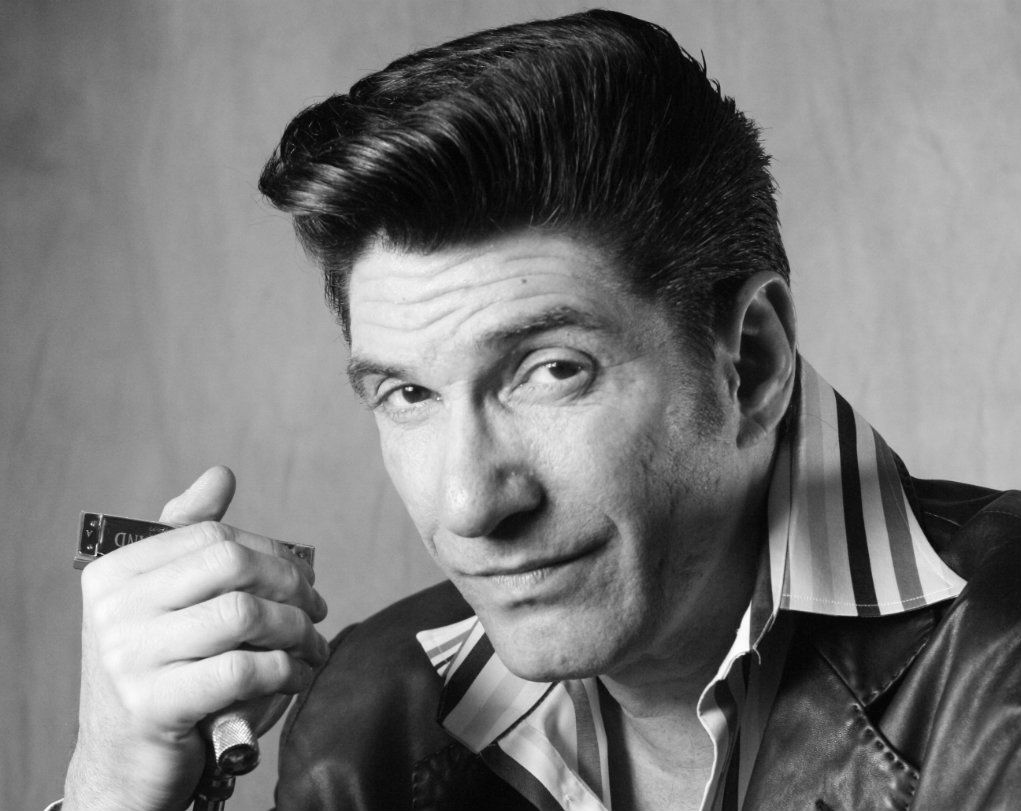 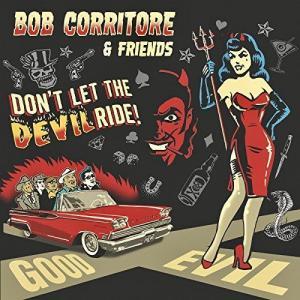 The new release from Bob Corritore & Friends, Don’t Let the Devil Ride, will be released via Southwest Musical Arts Foundation Records in conjunction with VizzTone Label Group on June 22nd.

Bob Corritore is one of the most active and highly regarded blues harmonica players on the scene today. His style passionately carries forward the old school style of playing that Corritore learned as a young man directly from many of original pioneers of Chicago Blues.

Born in Chicago, Bob began playing harmonica at age 13, cutting his teeth by sitting in with John Henry Davis on Maxwell Street until he was old enough to sneak into blues clubs. He hung around great harp players such as Big Walter Horton, Little Mack Simmons, Louis Myers, Junior Wells, Big John Wrencher, and Carey Bell, and received harmonica tips and encouragement from many of them.