Frank Bey The Life, Times, & Rebirth of a Soul Man 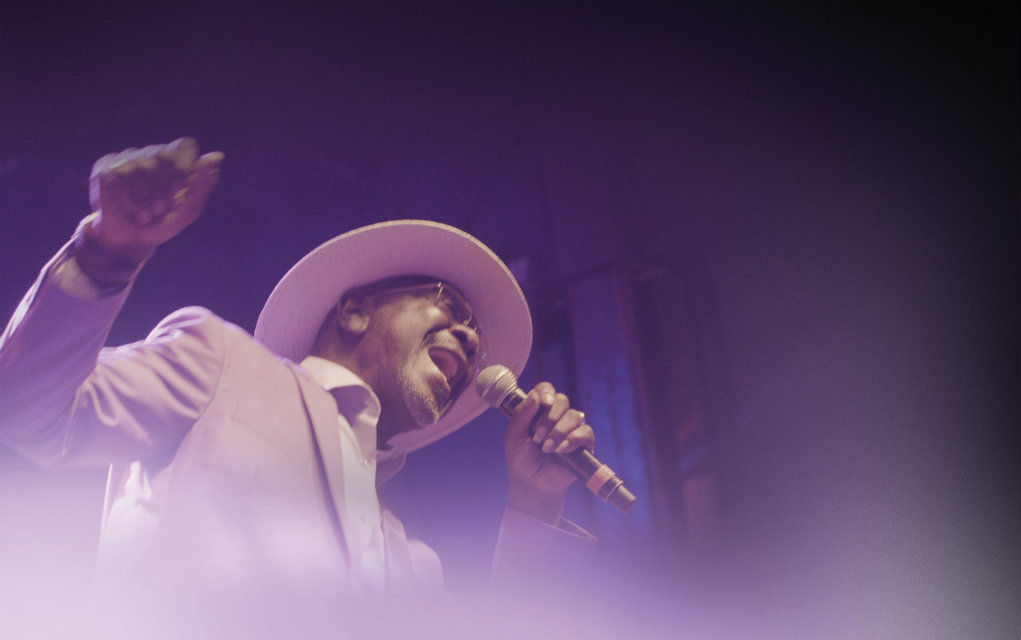 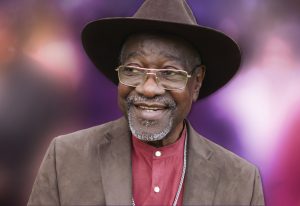 Frank Bey is a soul man, in the truest sense of the word. Singing since a small child, Bey has spent nearly 70 years perfecting his craft. There have been highlights to his career, but he has had more than his share of obstacles as well. Missed opportunities, stolen songs, band break ups, professional jealousy, and two bouts with kidney failure have plagued the 72 year old. Through it all, Bey has never said die and is Back in Business now.

Born and raised in Millen, Georgia Bey sings Southern soul with the best of them. Beginning at age four with his brother and two cousins, he had his first Gospel group, The Rising Sons.

Bey moved to Philadelphia, and it wasn’t long before another Georgian, Otis Redding, came into his life.

We found it ironic that Redding’s big break with Stax Records came when he was driving for blues guitarist Johnny Jenkins. Yet Otis passed on bringing Bey into any recording sessions.

The next big break for Frank came with a group he joined in Camden, New Jersey. It would also be his next heartbreak at the hands of fellow soul singer, James Brown.

I knew them from when I was living in Montreal. The act was called Honey and the Bees, but the band hat was backing them was called The Interpretations. I heard they were reforming in Camden as The Prophecy. I started singing with them and they changed their name later to The Moorish Vanguard. They were doing a lot of rehearsing, but no gigs. I started doing the bookings for them and we were playing from Canada down to Georgia. 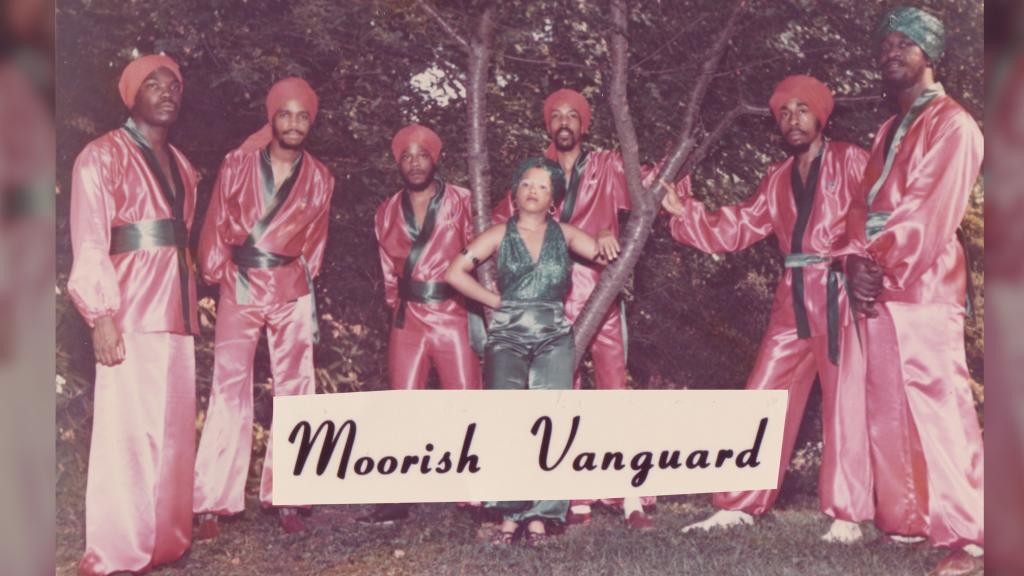 I started to record in Augusta, Georgia with that group, but we had my sister singing with us. The group wanted her to sing more, so we recorded a song called ‘Sitting in the Sunset of Your Love’. While we were recording, James Brown happened to come into the studio. James recorded a lot in that studio in North Augusta. He got so excited and started asking me what was I going to do with it. I told him we had some gigs in Florida, then in Valdosta, Georgia, then I wanted to go up to New York and knock on a few doors. He told me, ‘You don’t have to do that. If you run me off a copy, I’d like to take it to Polydor.’

James told me he was going that next day, so I figured if he was going to New York, and I was going to be in Florida for three or four weeks, at least I could get it to the record company and let them hear it. I didn’t hear anything back from Brown for about six weeks after that. We were driving through the little town of Jasper, Florida and we heard the song come on the radio. They said it was The Moorish Vanguard doing it, but that it was produced by James Brown. We were traveling in a nice motor home, and everyone just got quiet. I checked into a motel that night so I could have a phone. The group got it into their heads that since I was from Georgia, and knew James Brown before this, that the two of us conspired against them. They took that motor home, left me there, and went back to Philadelphia.

Bey no more conspired against the group than any of the others had, but it was in the minds that is what had happened, and that was the end of The Moorish Vanguard. Bey had financed the motor home and most of the band’s equipment himself. In order to pay off the debts, he took a bus to Philadelphia, retrieved the motor home and trailer and sold everything off at auction. Broke and disheartened, Bey got a job with Yellow Cab and didn’t sing again for 17 years.

Since that time, Frank Bey has made a rather triumphant comeback in the music scene. Two BMA nominated albums, and another album, Back in Business, produced by Tom Hambridge on the Nola Blue label has him riding high again – sort of. Kidney failure culminating in a transplant, had him sidelined for a bit. Although the replacement kidney worked well for 15 years, it too now is failing. Bey is back on dialysis three times a week, and on the donor’s list at two different hospitals.

The stories he told us are just the tip of the Frank Bey iceberg. A documentary film on his life, Ask Me How I Feel, is in the final stages of a Kickstarter campaign. With only two days left to hit their goal, the team of directors, producers, record label execs, and Bey himself are on pins and needles.

Currently there is a donor match underway for the final hours. Donations up to $5,000 will be matched, dollar for dollar, in order to make this film a reality. Frank Bey’s life and story is one that begs to be told to the world. Coming up from nothing, heartbreak upon disappointment, only to rise, although still criminally under-recognized, as one of the greatest soul blues voices of our time. Some amazing perks are in store for those who can help. A link to the campaign is below.

Contribute to ‘Ask Me How I Feel’ Kickstarter Campaign