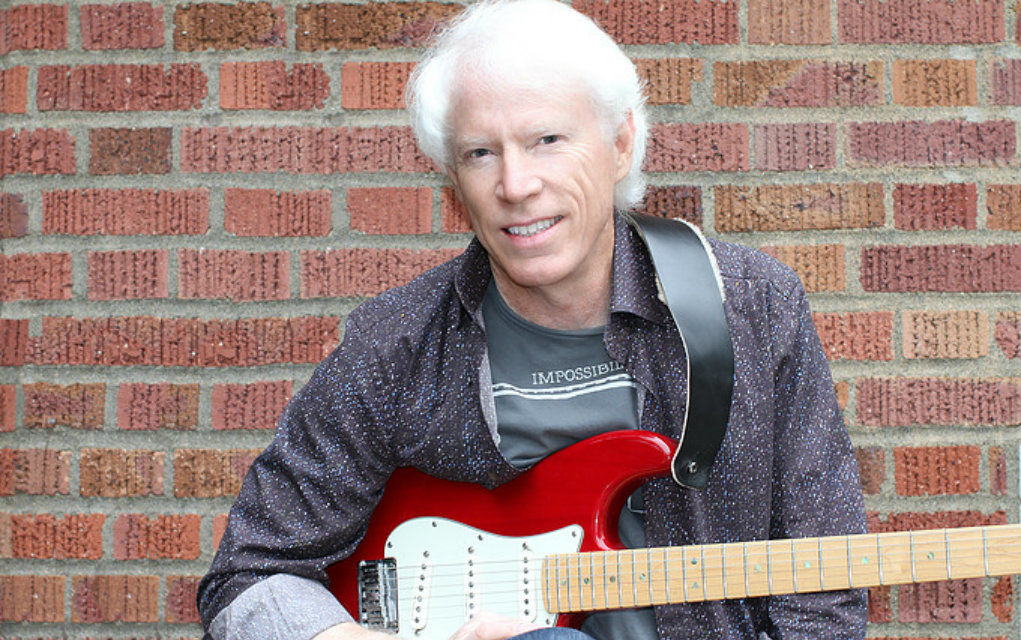 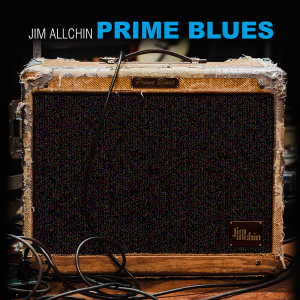 What do you get when you combine a former computer scientist turned blues rock musician with one of the hottest producers on the globe? You get the new release from Jim Allchin, Prime Blues.

One may assume that a former Microsoft executive making blues albums is simply giving him something to do. One wouldn’t be further from the truth. Growing up in a tin roof house in the deep south, Allchin has been exposed to the blues since childhood, and playing them since his early teens.

The album’s first track “Give It Up” is, if you’ll excuse the pun, a prime example. Rockin’ blues with a hint of soul, Allchin’s guitar prowess is on full display with a killer assist from the Memphis Horns. The lyrics are clever, and the performance is tighter than bark on a tree.

A platoon of stellar musicians gathered to create Prime Blues. Rhythm guitars are provided by Kenny Greenberg, Rob McNelley, and Bob Britt. Bassist Glenn Worf supplies the bottom on both electric and stand-up bass. Kevin McKendree gets down on piano and B3. Soul singer Mycle Wastman gives his best on backing vocals, while Allchin takes the lead guitar and most of the vocal duties. There are also a couple guest vocalists in the mix. Rock Blues Artist of the Year Mike Zito takes over the mic on “Enough is Enough,” and Blues Hall of Famer Bobby Rush shows why he’s a legend with both vocals and harmonica on “Two Bad Dreams.”

Tom Hambridge, the 2X Grammy® winner who has produced albums for artists including Buddy Guy, Johnny Winter, Susan Tedeschi, and James Cotton has also composed music for dozens of artists and played drums for dozens more. Guy has called him the “white Willie Dixon.” Joining Allchin on Prime Blues Hambridge is once again in the producer’s chair, on the drummer’s throne, and at the writing desk.

Allchin delves into several genres on Prime Blues. From the hard rocking “Enough is Enough,” to the uber soulful “Summer Sunrise” he delivers across the board. Each song tells a personal tale. “Voodoo Doll” introduces us to a living, breathing New Orleans queen, while “Tech Blues” warns of the life-sucking effect of that “stupid little phone” we all can’t seem to do without.

There’s some straight up boogie-woogie on “Jimmy’s Boogie,” as well as “Lost My Mind.” “Up to Destiny” leaves the genre slightly while still providing a haunting ballad that kicks in to a sweet, bluesy Chicago flavored tune. “Pawn Shop Man” displays Allchin’s talent on the acoustic side of things, with its all-but-unplugged, late night vibe.

The record ends with the appropriately titled “Log Off.” The artful, intelligent lyrics tell the anecdote of leaving a former lover, but in a way that every mathematician/computer guru can understand.

“The title ‘Prime Blues’ refers to both my love of the blues as well as my love of mathematics,” Allchin says. “‘Prime Blues’ is more concentrated blues than my past albums and at the same time more diverse in terms of style, guitar technique, and guitar tone. Each song tells a story – about an experience, life observation, or my life philosophy in general. I hope you find some of these songs just flat out fun!”

Our personal favorite comes on the track “Devil Don’t Sleep.” Allchin mixes blues rockin’ guitar with crafty, ingenious lyrics and provides possibly his most powerful vocal performance of the record.

Prime Blues is hands down a must have album. Jim Allchin is right when he says it’s flat out fun. Get yourself a copy and you’ll hear what both he and we mean.