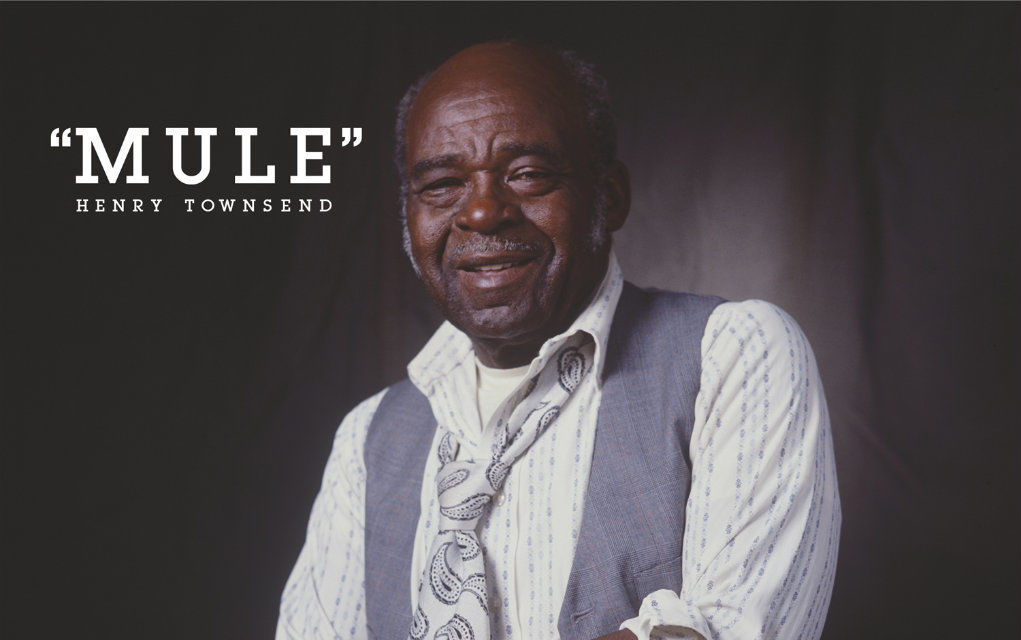 Henry Jesse James Townsend. The “Mule”. One of the only artists in history to record in nine consecutive decades. As a guitarist, pianist and singer Townsend helped lay the groundwork for the St. Louis blues sound. As an accompanist he played an important role in the very beginning of the Chicago ensemble style. 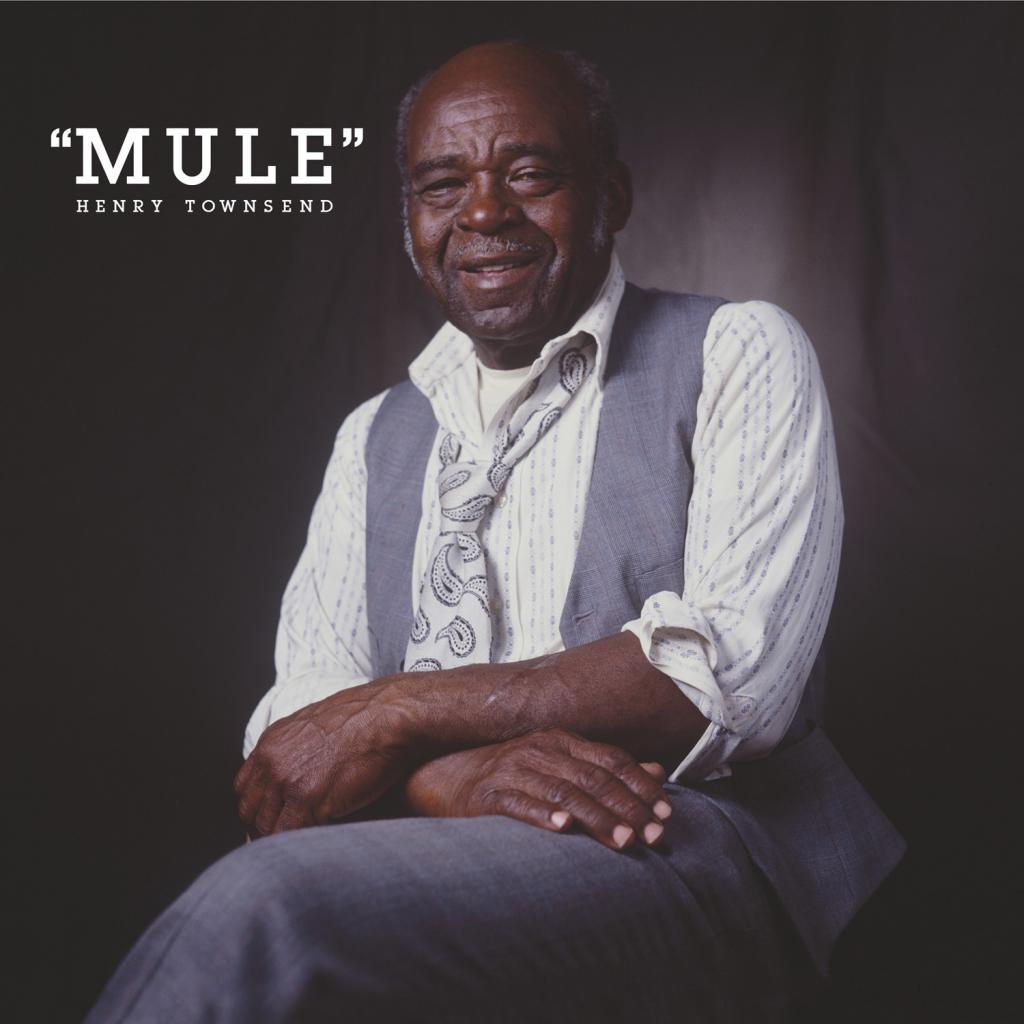 His album “Mule” appeared in 1980 on the Nighthawk Records label. The label was to turn its attention to reggae after 1980, but had started as a blues imprint in 1976 with a series of blues compilation albums leading up to “Mule.”  Now, Omnivore Recordings will be re-releasing “Mule” in its entirety, with an additional eight never-before-heard tracks from the original sessions.

From the original album notes: “The production of this record was undertaken with two goals in mind: to create, finally, an album worth of Henry Townsend’s unique genius, and thus secure for him the recognition that an artist of his stature and historical importance deserves. We at Nighthawk have become convinced that Henry is perhaps the greatest living country bluesman.”

This reissue, due out December 14th, 2018, follows those same sentiments and goals. “Mule” also includes updated liner notes and photos from original co-producer and Nighthawk founder Leroy Jodie Pierson, who has co-produced with Grammy® Award-winner Cheryl Pawelski to create this definitive edition. The album has been remastered from the original tapes by Grammy® Award-winning engineer Michael Graves.

Born in Shelby, Mississippi Townsend made his first recordings for Columbia Records in 1929. In 1931 he recorded for both Paramount Records and Victor/Bluebird; an association with the latter lasted until 1938. Throughout his career he recorded on dozens of Walter Davis, Big Joe Williams, Pinetop Sparks, Roosevelt Sykes, Little Walter, Othum Brown, Eddie Boyd, Sonny Boy Williamson, and Robert Nighthawk sides including classics like “Baby Please Don’t Go” (Williams) and “Every Day I Have the Blues” (Sparks).

One of his final recordings was Last of the Great Mississippi Delta Bluesmen: Live in Dallas which placed Townsend with Joe Willie “Pinetop” Perkins, Robert Lockwood, Jr., and David “Honeyboy” Edwards. That album won Townsend and company the Grammy® for Best Traditional Blues Album in 2008. Unfortunately, Townsend had passed away September 24th, 2006 in Mequon, Wisconsin at the age of 96.

“Mule” stands out as consummate Townsend. Omnivore Recordings’ inclusion of the eight previously unissued tracks is a gift to the entire blues loving world. For your enjoyment, we bring you “Since You’ve Come Back Home,” a never-heard bonus track from “Mule” by Henry Townsend.