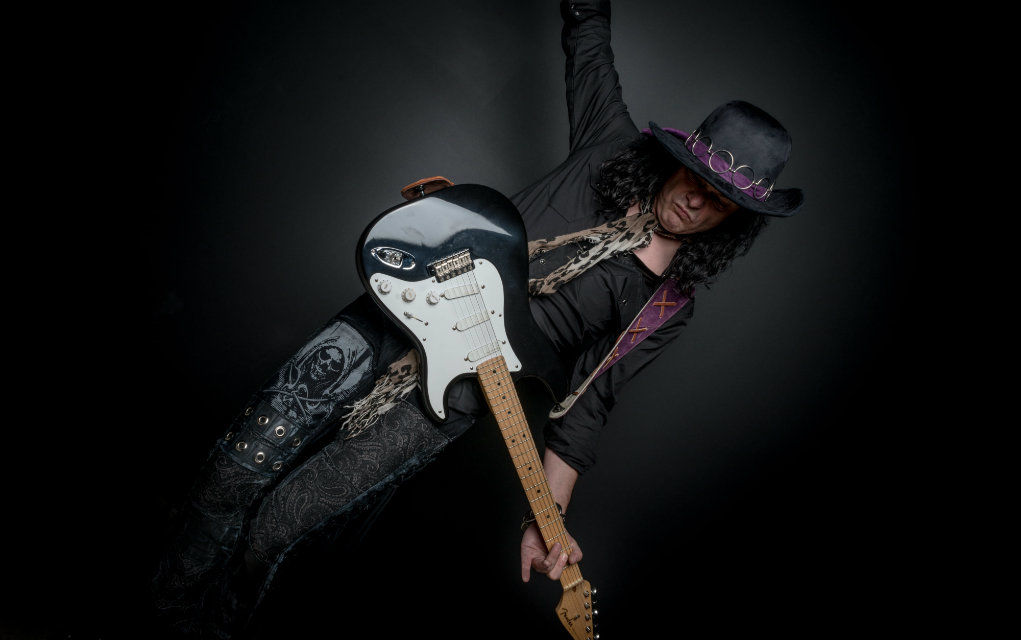 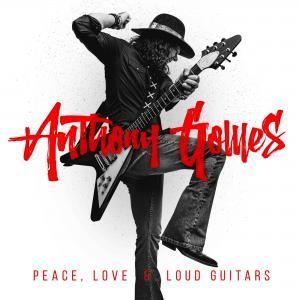 It’s always exciting to release a world premiere track. More so when that song comes from someone as talented as Anthony Gomes. The blues rocker will release his 13th album Peace, Love & Loud Guitars on Friday, October 19th via his own Up2Zero label.

12 new, original songs cover topics from lost love to acknowledgement of the past and from salvation to primal urges. “Your Mama Wants To Do Me (And Your Daddy Wants To Do Me In)” is from the latter category. However, its clever lyrics are much more than that. It combines honky tonk story-telling with a game of The Dozens. Think Lynyrd Skynyrd’s “Gimme Three Steps” meets a “Yo Mama” joke and you’ll start to get the idea.

Anthony says of the song, “Mama always said, ‘Good girls go to heaven. Bad girls go backstage’.” That sums it up in a nutshell.

Gomes has always had a shrewd lyrical style, and on this track he combines it with some searing wah-wah guitar effects, hand clapping, and killer backing vocals from Angie Primm, Gale Stuart, and Devonne Fowlkes.

“Your Mama Wants To Do Me (And Your Daddy Wants To Do Me In)” is a rocking good time. The kind of song that keeps Anthony Gomes fans packing venues wherever he plays.