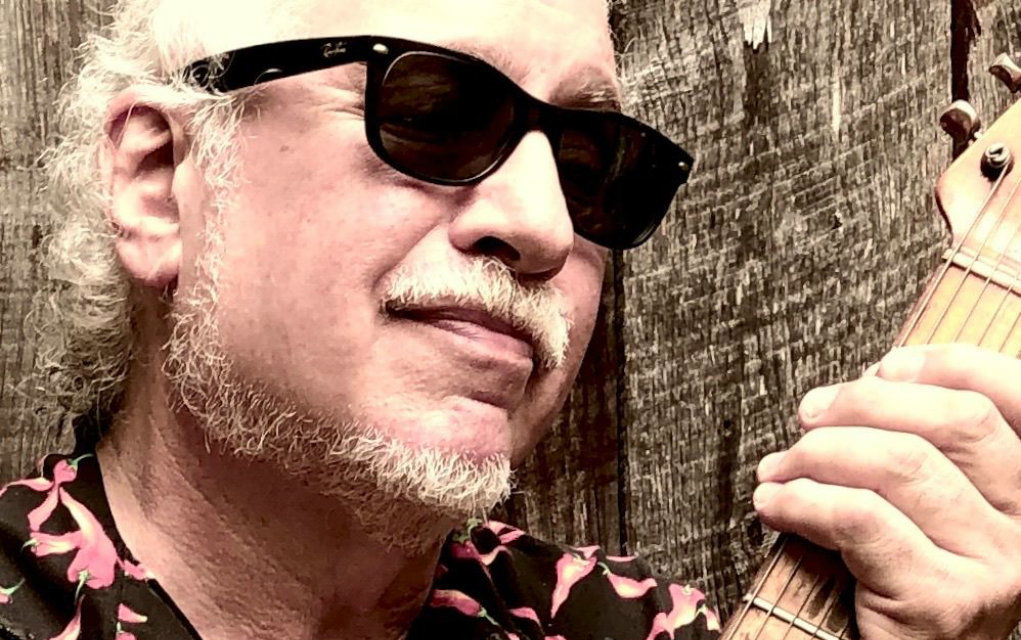 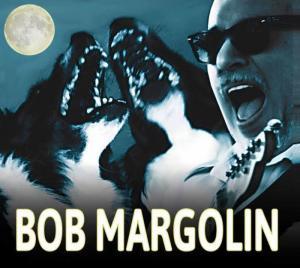 “Steady Rollin'” Bob Margolin. A name that rings through the annals of blues history as loudly as it does today. From his time as Muddy Waters’ right hand, to his solo blues work as guitarist, producer, journalist and more, Bob has seen and done it all.

On Friday, October 12th, 2018, Margolin releases a self-titled album via VizzTone, the label he helped create. Bob Margolin contains the bluesman’s interpretations of nine songs he learned direct from the masters back in the day. Tunes from Waters, The Band, Johnny Winter, Jimmy Rogers, Snooky Pryor, Pinetop Perkins and James Cotton all grace the album. There are also six brand new Margolin originals that make this as much a contemporary blues album as a classic one.

“When I released My Road in 2016 I wrote some songs about current challenges,” Margolin says. “Those were good old days compared to now. As new songs came to me for this album, I have blues the feeling and Blues the music for today’s toxic tragedies and growing gaps. I believe the Blues legends I worked with would shake their heads and cry for us if they were alive to see. That spirit informs my new songs too. My album is self-titled because this album and I are my blessings, my challenges, my history and my future. I want to share them in harmony with you. We’re still ‘steady rollin’. ”

The track that we’re bringing you the day before the official release is one of Bob’s new songs, “Head Held High.” A rhythmic story told in Margolin’s haunting voice, it’s a song from his personal experience. Every day happenstance that comes back and makes you wonder about the backstory.

“‘Head Held High’ is a song I wrote that is close to literally true,” Margolin shared. “I saw a woman driving a loaded-down car with a determined look on her face but I could distinctly see a tear in her eye. I wonder and speculate about what her Blues story is in this song, and I still wonder.”

Margolin played and sang every note, produced, recorded and mixed this eponymous album. It is indeed his story. Now turn up the speakers and enjoy “Head Held High.”

*Feature image courtesy of the artist via BratGirl Media