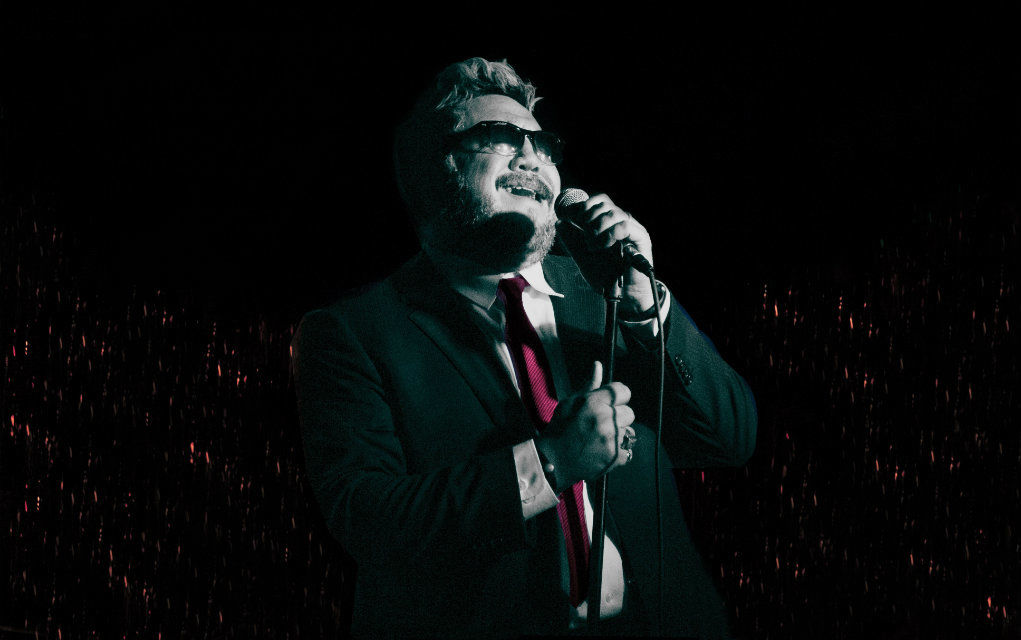 Grifter is defined as a con artist or swindler. Another way to interpret the term is as the age-old concept of stealing from the greats. That’s the definition that Nakia had in mind when he formed the Blues Grifters some eight years ago in Austin, Texas. That interpretation remains as the title of his first solo album, Blues Grifter on KiaChia Records. 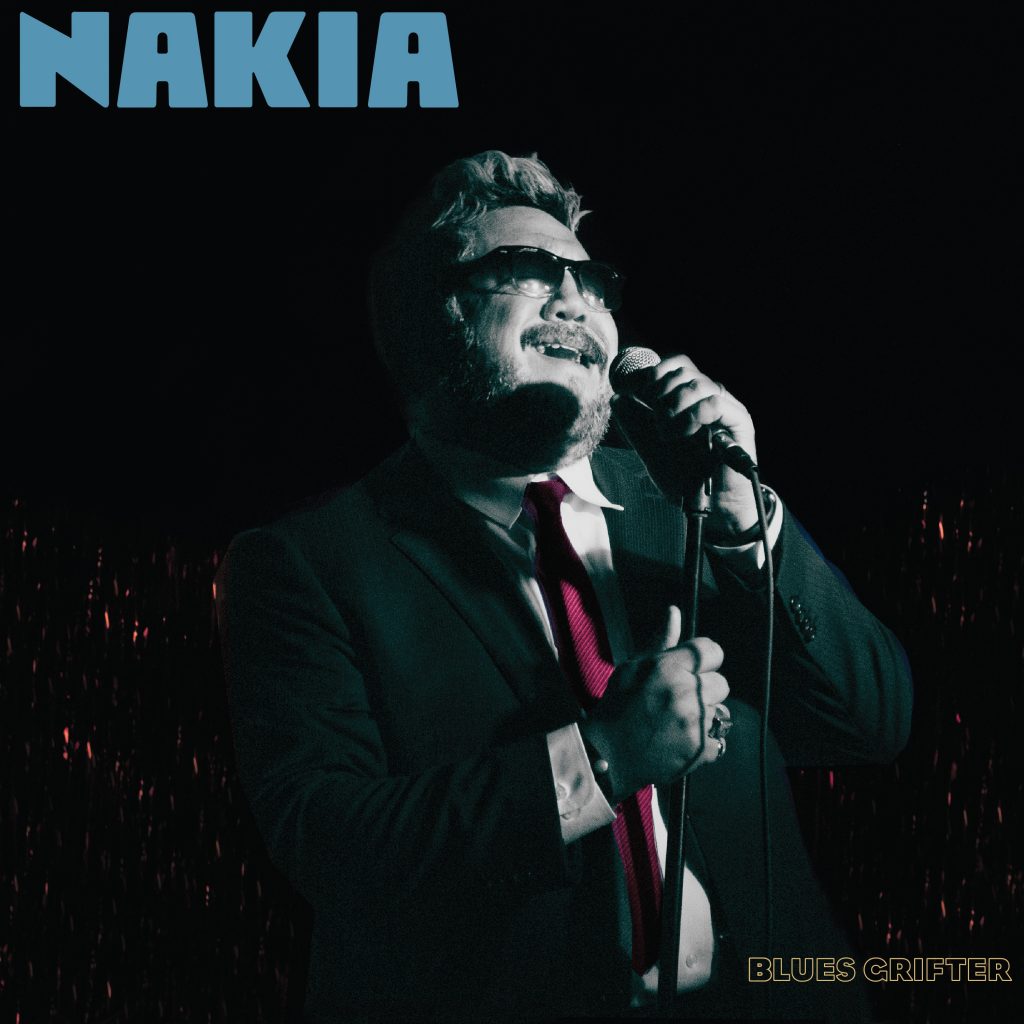 We’re all aware of some talented grifters in the blues world. Eric Clapton, the Rolling Stones, and others have all done it with great success. What Nakia has done is more borrowed than stolen. He took classic blues and soul songs, redefined them in his own unique and powerful way, and gifted them back to us as something fresh and new. The songs come from greats such as Willie Dixon, Elmore James, Otis Rush and Jimmy Reed. When we hear them on Blues Grifter though, they sound similar enough to the originals to recognize, yet they’re illuminated into something more brawny and robust.

Some of you may be already shaking your heads thinking that isn’t possible. But yes, indeed it is and Nakia Reynoso has done it. If his name sounds familiar, you may know him from gigs at Antone’s, or from his Season One semi-final performances on The Voice. That’s right. The man who had the cajones to sing one of the judges’ songs in his blind audition and went on to nearly win the whole damn thing, now brings his interpretations to us all on this extraordinary album.

“Yonder Wall” becomes a funk-slathered, growling dance hit in Nakia’s capable hands.”Somebody’s Sleeping in My Bed,” is a slow-burner with the power of Buddy Guy and the soul of Johnnie Taylor. And that’s just the first two tracks. More than enough to have our full attention and then some.

“Gimme Some of Yours,” has that Southern soul thang going on, while “Double Trouble” comes across powerful enough to leave both sweat and tears on any dance floor. Back and forth we go from the uptempo “Woman Don’t Lie” and the early rock feeling of “Ain’t That Loving You Baby,” to the seven-minute scorcher “I’ve Got to Use My Imagination.” Nakia takes listeners to a virtual precipice on each and every track, always leaving us wanting more.

The CD contains two bonus tracks, “Hoodoo Party,” and “300 Pounds of Joy.” If that weren’t enough, fans can also download Nakia’s version of “Whipping Post,” Gregg Allman’s classic that debuted with the Allman Brothers in 1969 and was made even more famous a couple years later with its nearly 23 minute live version from At Fillmore East. Nakia’s take on the song clocks in at around four-and-a-half minutes, but has a jazzy, funky feel culminates in a frenzy that left us exhausted just from listening. Normally, we’re vinyl addicts around here, and CDs are the usual form of receipt, but the digital download gives us “Whipping Post,” and for that, we’re eternally grateful.

“I started the band as a way for me to cut loose and get lost in the blues, so I wanted this album to be a homage to the great blues artists who inspired me,” Nakia recalls, “but The Voice happened and I couldn’t reach the finish line on the record. Once Mac and I got back together and listened to the tapes, we committed to finish the album. We cut these songs using old ribbon mics, analog gear and tape machines. Many of the songs recorded live, all in the room together. Real live blues — the way it was meant to be.”

That’s exactly how the album came across to us. Except for the lack of crowd noise and clinking glasses, we sat nearly mesmerized by the sound. Like we were right there at C-Boy’s listening to the band groove. Well worth the price of admission, Blues Grifter doesn’t disappoint in any way.