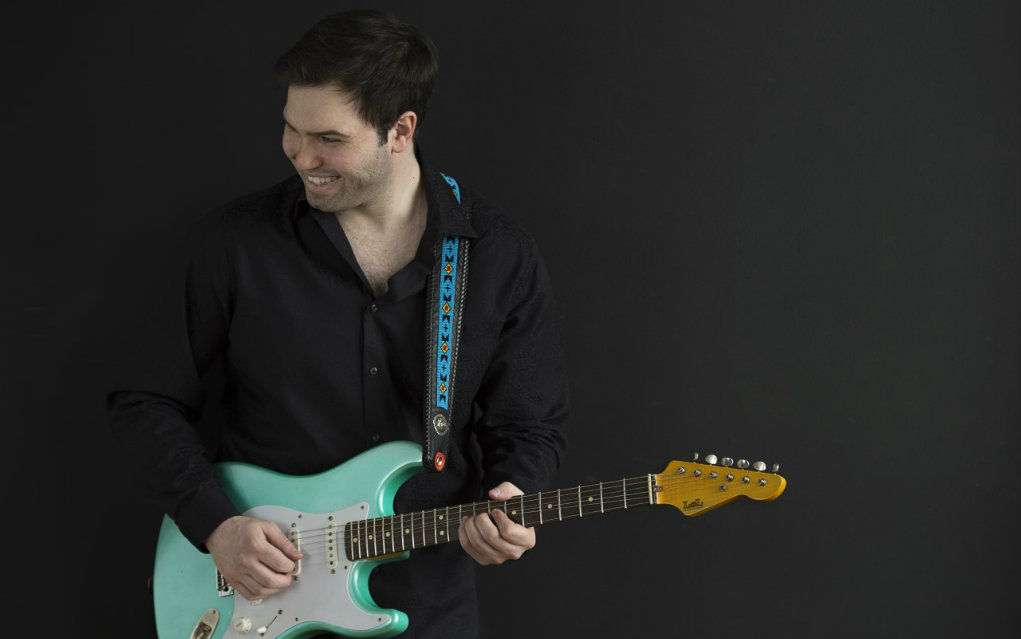 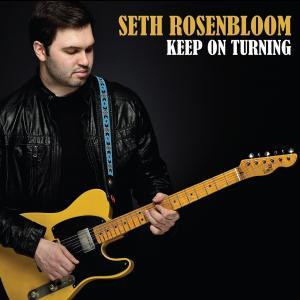 Rosenbloom is in good company, but commands center stage with his searing guitar work and powerful vocals. “For me, playing the blues is all about expressing emotions,” Rosenbloom insists. “What’s always drawn me to the genre is the fact that it allows for an extraordinarily wide range of emotion. That, I think, is the key to making great music overall, and great blues in particular.”

“I wrote the lyrics for ‘Right About Now’ while I was living in Raleigh, NC and just getting out of a long relationship,” Rosenbloom shared with us. “Proving once again that breakups can provide some of the best inspiration for blues songs. The melodies and harmony took a bit to come together – I had been listening to a lot of 60’s and 70’s soul blues and the lyrics really seemed to fit that vibe.”

Soulful, dark, and gut-wrenching “Right About Now” will leave you, like it did us, wanting more.