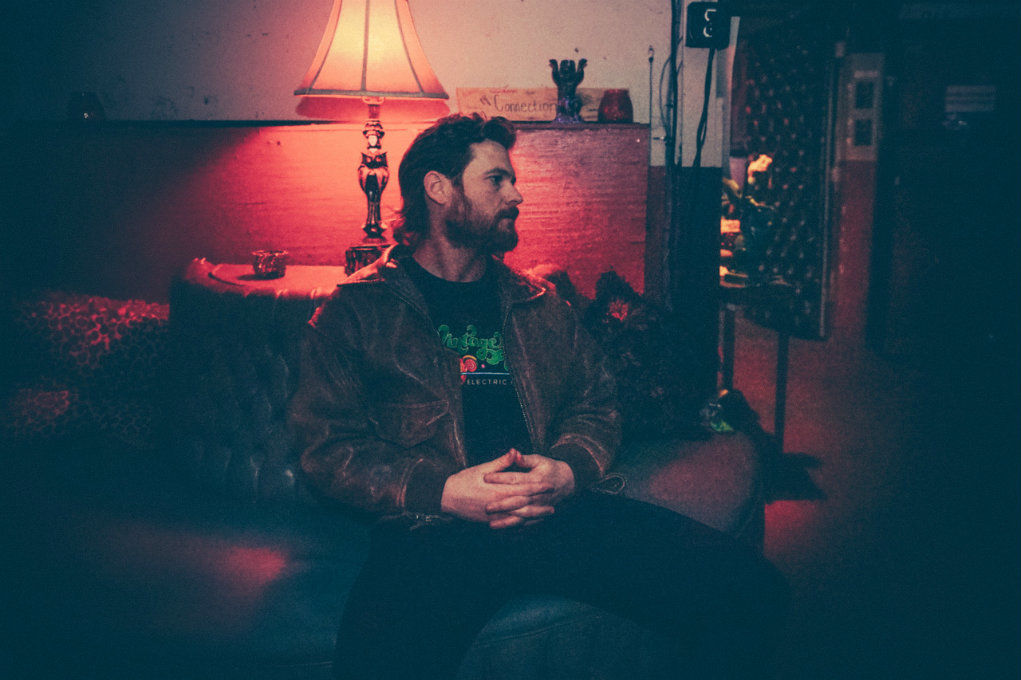 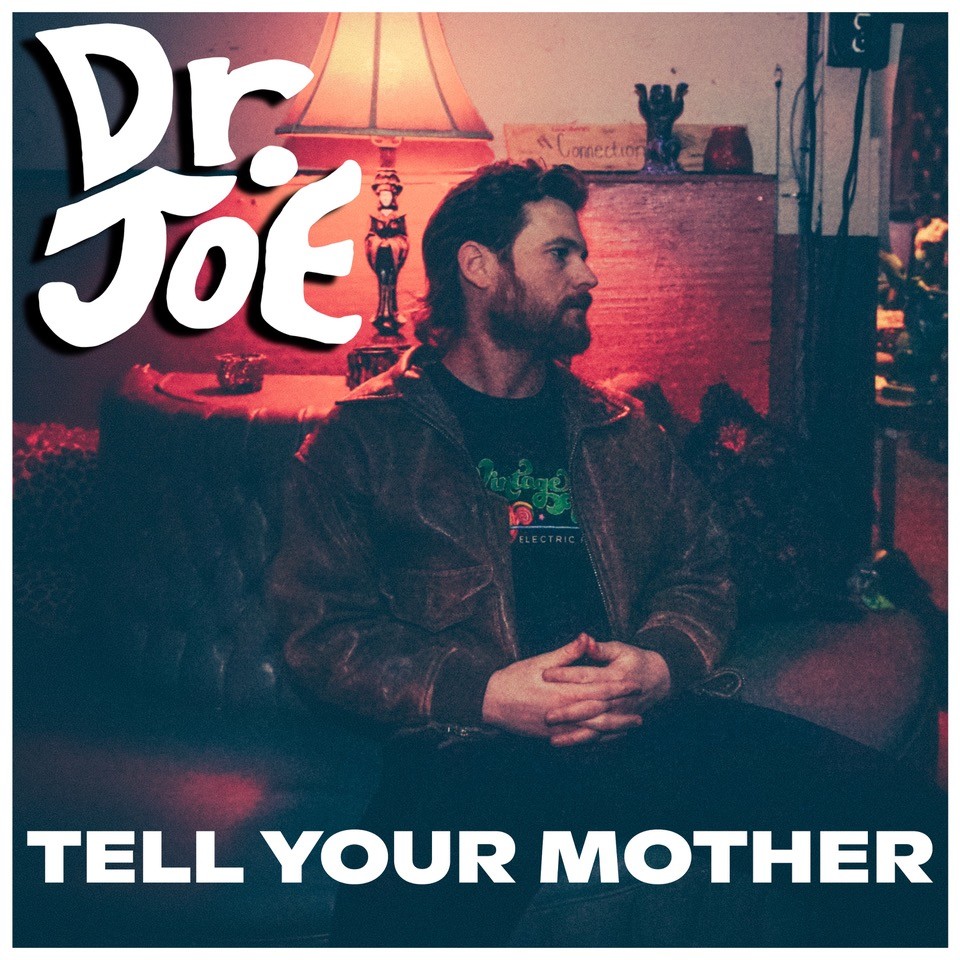 Their debut single, “Tell Your Mother,” was released today via the video we’ve been blessed to share; but it took a long road to get here. Sparacino was raised on a farm outside Salina, Kansas and as a young child took piano lessons from a Southern Gospel choir matron. Not yet completely fulfilled, he threw himself into studying the piano greats in his family’s album collection, including Ray Charles, James Booker, and Leon Russell.

Once out of school, Joe moved to Austin, Texas, somewhere along the way acquiring a very unique 1922 Ships piano. Originally designed for use on late 19th Century Victorian pleasure boats, a piano of this type has only 5 octaves and and 68 Notes, as opposed to a grand piano’s 88 notes and 7 Octaves. Sparacino also recruited Austin musicians Pierson Saxon, Brennan Howell, and Patrick Young, and Dr. Joe was born. Since then they’ve been burning up the circuit, both in Austin and across the country. They deliver a potent mix of boogie, Southern soul, and rock n roll.

“I was brought up on those big gospel chord movements and the energy of 60’s rock and roll,” explains Sparacino, “I call it FUZZ GOSPEL – because the songs have those wide handed gospel chords and vocal harmonies – but instead of sounding clean and sweet – we cooked them so they sound crunchy, distorted and over-driven. I run a 100-year-old piano through a guitar amp and it sounds huge.”

The sound of “Tell Your Mother,” may be partly due to its producer Vance Powell. Powell is a 4X Grammy winner whose previous credits include projects with Jack White (along with White Stripes and Raconteurs), Kings of Leon, Arctic Monkeys, Chris Stapleton and many more. It was recorded on vintage equipment using a Studer A800 24 track tape recorder and an old API valve console at Powell’s famed Sputnik Studio in East Nashville, Tennessee.

The video was filmed by Michael Anthony Gibson at St Elmo Sound Stage back home in Austin.

One can catch Dr. Joe live at The Parish in Austin on February 14th, then they’ll be touring the country until their return for SXSW on March 15th. The album containing “Tell Your Mother,” is scheduled for release in September, but the song will be available tomorrow, 2/1/2019 here.