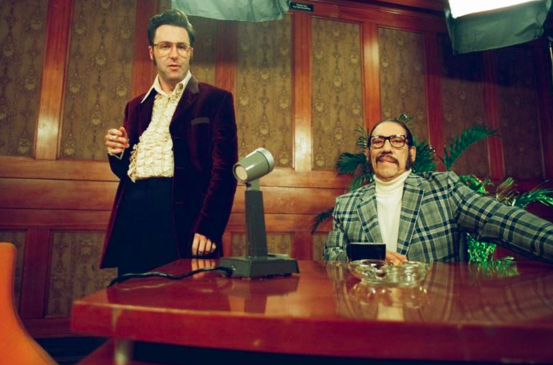 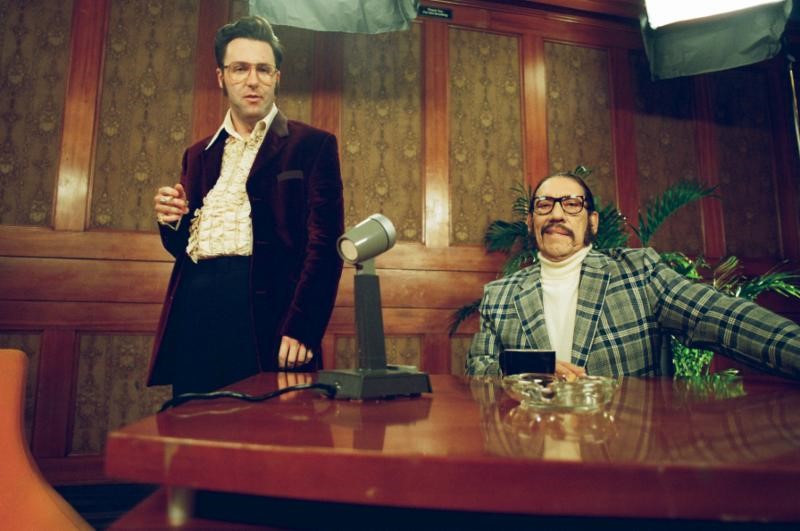 “Think music ain’t what it used to be? Then you haven’t heard Nick Waterhouse.” – GQ

“…unashamedly retro, but fizzes with an energy that retools classic R’n’B as a vibrantly post-modern American folk-art…nigh-on irresistible” – Uncut

“It’s sexy, it’s smart, and it’s definitely worth another round in a bar east of Koreatown in the middle of a dark and stormy night.” – Esquire

Today, Nick Waterhouse released new single ‘Wreck The Rod’ off his upcoming self-titled album out March 8th via Innovative Leisure. Nick says the throwback track was inspired by a conversation with “Soul Queen of New Orleans” Irma Thomas on “singers being used up by an industry (in addition to a larger swath of society), about riding it out, about rising above, about an unsettling pleasure / pain dynamic.”

The single is paired perfectly with a cheeky video of Nick performing on a fictitious late-night show ‘Dan After Dark’ with legendary actor Danny Trejo acting as host. He straps on his velour tuxedo, vintage frames, and white patent leather shoes to glide and groove on stage while embodying a hilarious “washed-up musician” persona.

“‘Wreck the Rod’ finds Danny as an alternate reality Mike Douglas and some version of myself living out the ravages and indignities of the very lyrics I’m singing,” says Nick on the video. “Where’s all this media and content heading in 2019? We posit right to 1978, baby.”

Nick will head out on a run of European and UK headlining live dates in support of his upcoming album, including two Rough Trade in-stores announced at RT Nottingham and RT East. See below for a full list of dates. 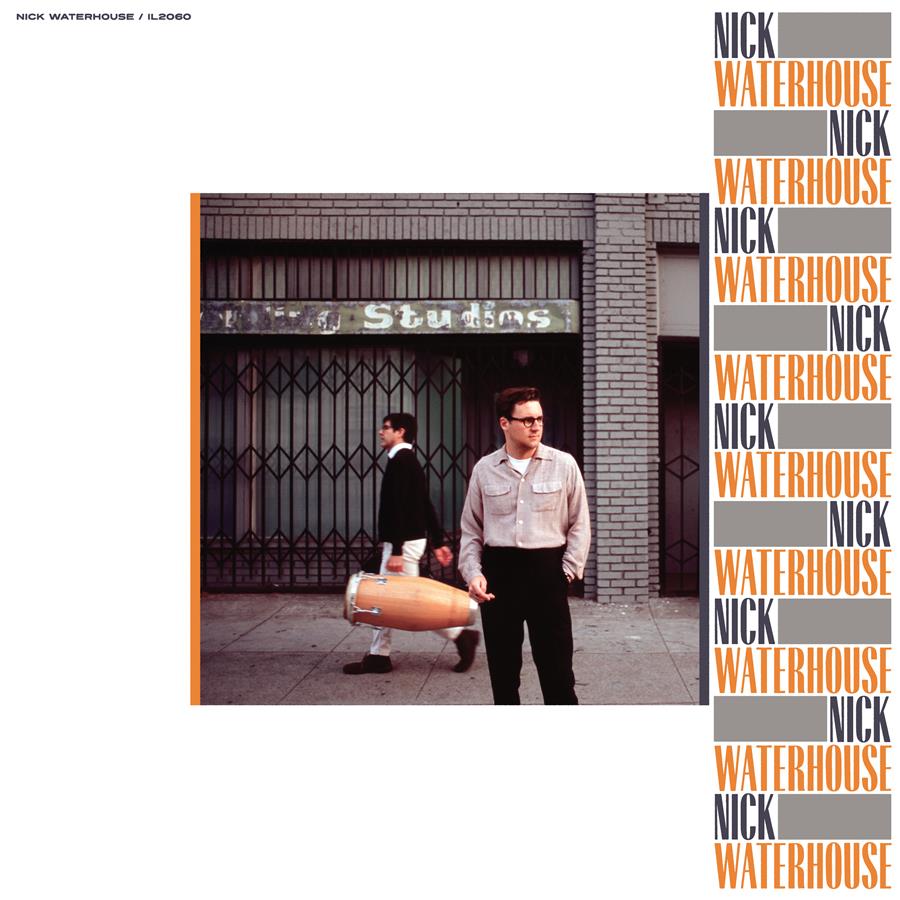 The 11-song collection features ten new Waterhouse originals, plus a deep cover of ‘I Feel An Urge Coming On,’ originally written by Nick’s friend and mentor Joshie Jo Armstead, who has previously written with Ray Charles and performed as both a Raelette and an Ikette in the 1960s and 70s.

There’s a reason why Nick chose to name this, his fourth album, his self-titled release. While he has always had a “style is all his own” according to NPR, this album is a deeper reflection of the cultural and emotional firmament that has made Nick the artist he is today: his passions and influences; his love and outrage. The music of Irma Thomas and Chico Hamilton; the films of Robert Siodmak and Adam Curtis. The good old bad days in San Francisco, Detroit, and Los Angeles. It’s an intoxicating world, and this album invites you to get lost in it.

Since releasing his debut single in 2010, Nick Waterhouse has toured the world (most recently on an extensive run with Allen Stone), and collaborated with or produced everyone from upstarts like Ty Segall, Leon Bridges and Jon Batiste, to septuagenarian soul legend Ural Thomas, and Latin stars the Boogaloo Assassins.