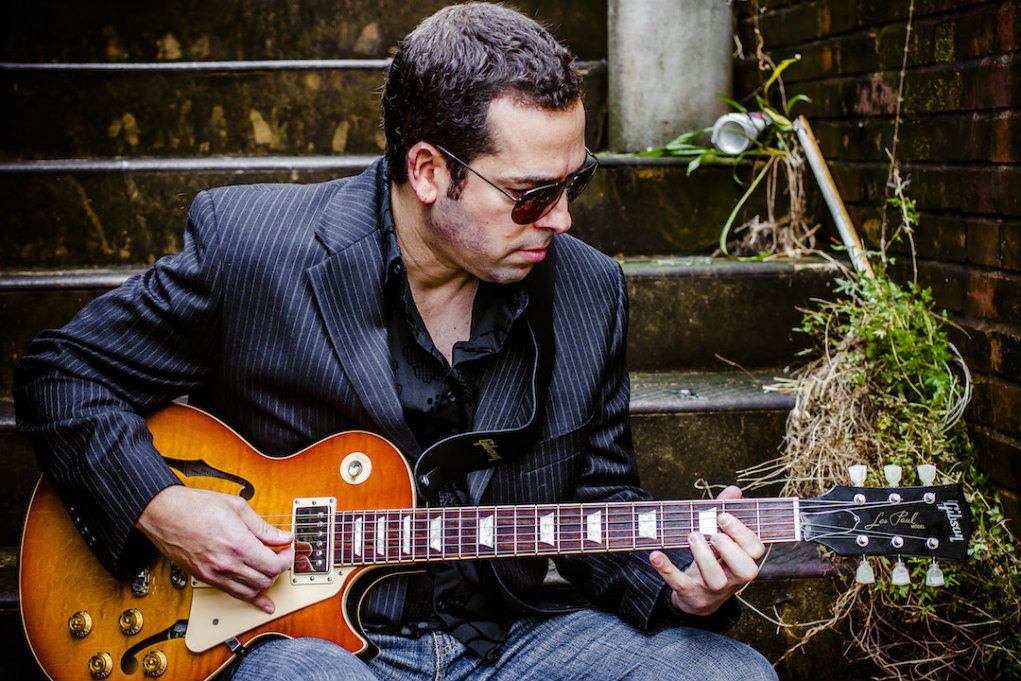 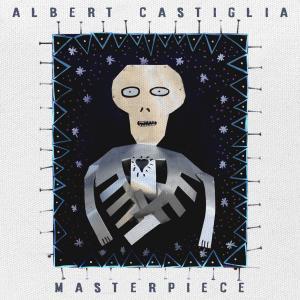 As many artists will attest, the most unexpected circumstance can spark artistic inspiration. That’s a fact that hasn’t been lost on singer, songwriter and guitarist extraordinaire Albert Castiglia. With his latest album, the aptly named Masterpiece, he celebrates an unforeseen triumph — a connection with a daughter he never knew he had. The result is a work that’s both personal and provocative all at the same time.

Co-produced by long-time friend and colleague Mike Zito, and coming out on Zito’s own label, Gulf Coast Records, the album also finds Castiglia reflecting on the disappointment and disconnect that’s gripped the nation in the past several years. “This album is an observation of life through the eyes of a father, grandfather, husband and citizen of the world. My newly found family brought out a perspective I never thought I’d have.”

The Miami-raised musician served an apprenticeship while backing legendary blues musician Junior Wells. He later went on to work with singer Sandra Hall. Thus far his solo career has yielded eight critically acclaimed albums and constant kudos for his exceptional instrumental prowess, his searing vocals, and live performances that have dazzled audiences from coast to coast. It’s little wonder that Miami’s New Times lauded him as South Florida’s “Best Blues Guitarist” or that USA Today was inspired to remark “It’s a revelation to discover the thrilling retro-electric blues from this astonishing young guitarist.”

Likewise, BluesAbout.com called Castiglia “one of those mid-tier artists that is just one album away from breaking big and becoming a household word in the blues world.” Or, as M Music & Musicians once noted, “His back-to-basics approach follows in the footsteps of those who fostered the blues in the Mississippi Delta and the smoky late-night haunts of Chicago.”

For now, anyway, Castiglia is content to celebrate a new chapter in his life and what has become an added incentive for making music. That philosophy is perhaps best expressed in another song on the new album, a track called “Keep on Swinging.”

“It’s about advice I would have given my daughter had I been around when she was a kid but which I’m now able to give to grandchildren,” Castiglia says. ” ‘Keep on swinging, don’t let the haters get you down.’ I always try to remind them that they are special and can accomplish anything their heart desires if they only put their minds to it. They’re the ones that give me hope for the future.”