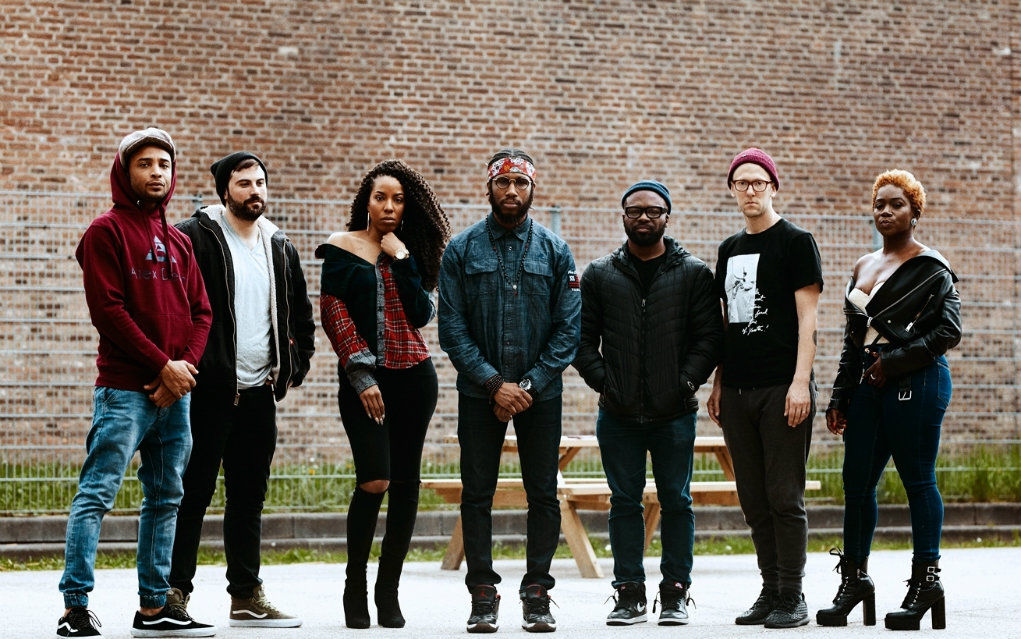 Hammond B3 mage Cory Henry recently performed at the JammJam in Hollywood. For the uninitiated, JammJam is an underground event, by invitation only, that takes place in various pop-up locations and features some of the top musicians on the planet.

On this particular night, Henry and his group The Funk Apostles were joined by gospel legend B. Slade. Together they perform a nearly 14-minute live version of Marvin Gaye’s “Inner City Blues.” The performance was captured on video by Paisley Zerr and Lorenzo Diego, mixed by Chandler Harrod at Capitol Studios, and comes to us today.