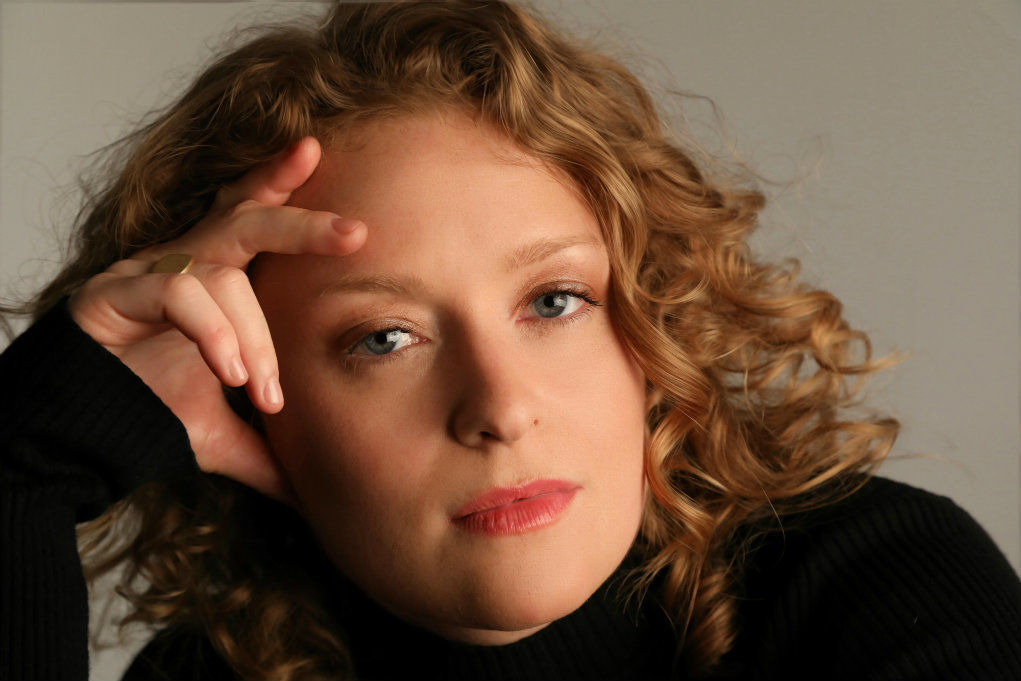 Alice Howe is a Boston-based folk blues singer who incorporates roots, Americana and soul into her distinctive, original music. She teamed up with singer/songwriter/multi-instrumentalist Freebo, who both plays on and produced her upcoming debut album, Visions. A modern love letter to 60s and 70s folk and timeless blues, Visions pays homage without succumbing to imitation, and offers an intimate snapshot of a young artist discovering her own power. 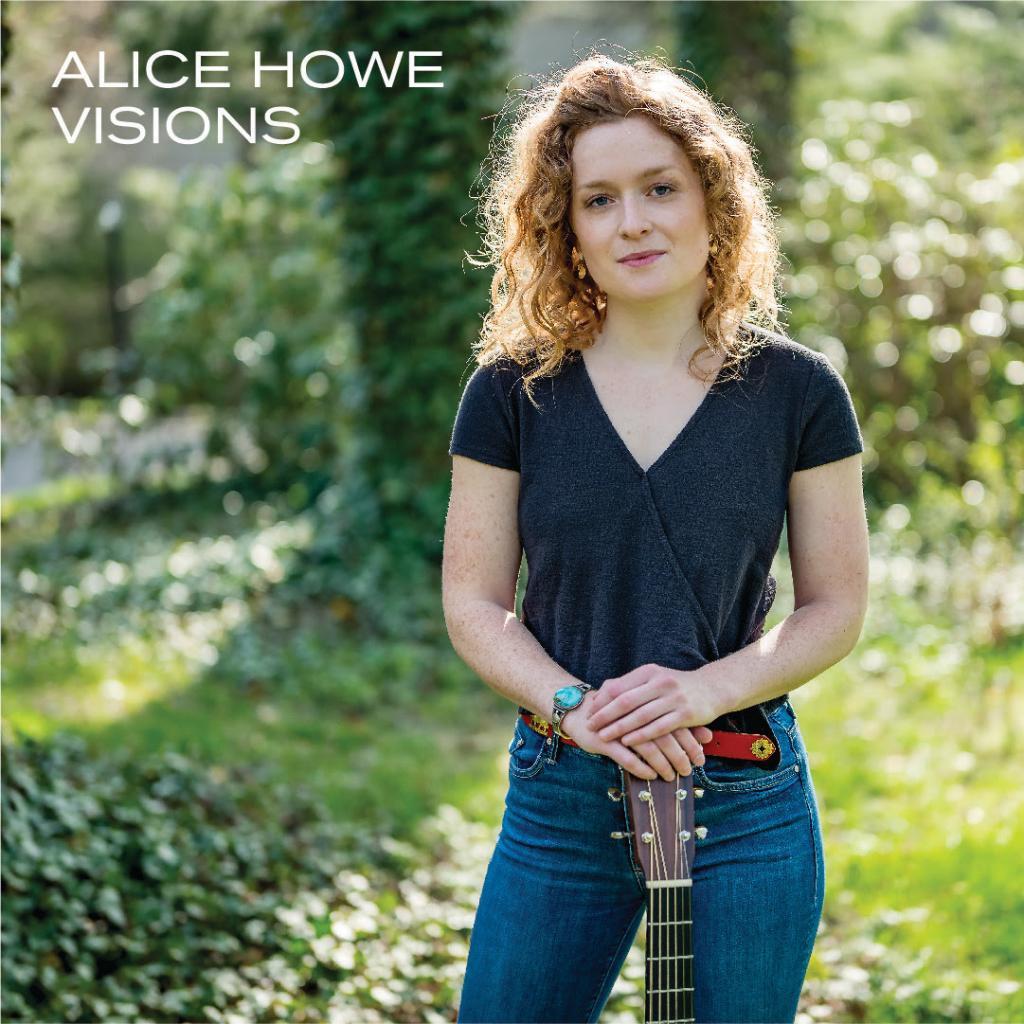 Visions has a release date of May 17th, and album opener “Twilight” is an intimate introduction to Howe’s use of pastoral vignettes to invite confessional introspection. Her vocal flutters conjure up memories of celtic storytelling over a bed of acoustic guitar, keys, and more. Not quite country, but a bit more than folk, Howe’s vocals take us back to the time of the great singer/songwriters of yesteryear. A Joan Baez-esque delivery with Alice’s own honey voice is a sweet opening to this album. The gentle rhythm and whispering backing vocals add just the right touches.

“If I were to tell you the story of my life thus far, ‘Twilight’ would be the opening line,” Howe shared with us. “For as long as I can remember, I have turned to nature for solace. Being outdoors offers me the stillness and space that I need to transform my thoughts and experiences into song. As a child, I would go on walks in my neighborhood on rainy spring nights, umbrella in hand, singing to myself. When I am alone in nature, I can improvise, playing with words and melodies until something good sticks. ‘Twilight’ is no exception. I was walking along a beach, enjoying the glow that fills the sky at that fleeting, precious moment at the end of the day. The song speaks to this journey that I’m on, this ‘restless pursuit’ of my craft as a singer and writer. In choosing to pursue music professionally, I have taken a path less-traveled. I have moments of doubt and questioning, of fear and hubris, but through it all I have a profound sense that in following my voice, I am following my calling in this life.”

What better way to launch a full-length debut album than with one’s life story?

Alice Howe and Freebo will both be performing a full band release party for Visions at McCabe’s Guitar Shop in Santa Monica, California on Saturday May 18th. Freebo will open the night with a set of his own songs backed by His Fabulous Friends, later picking up the fretless bass (and maybe even his tuba?) to accompany Alice as she performs the new album with their stellar band.