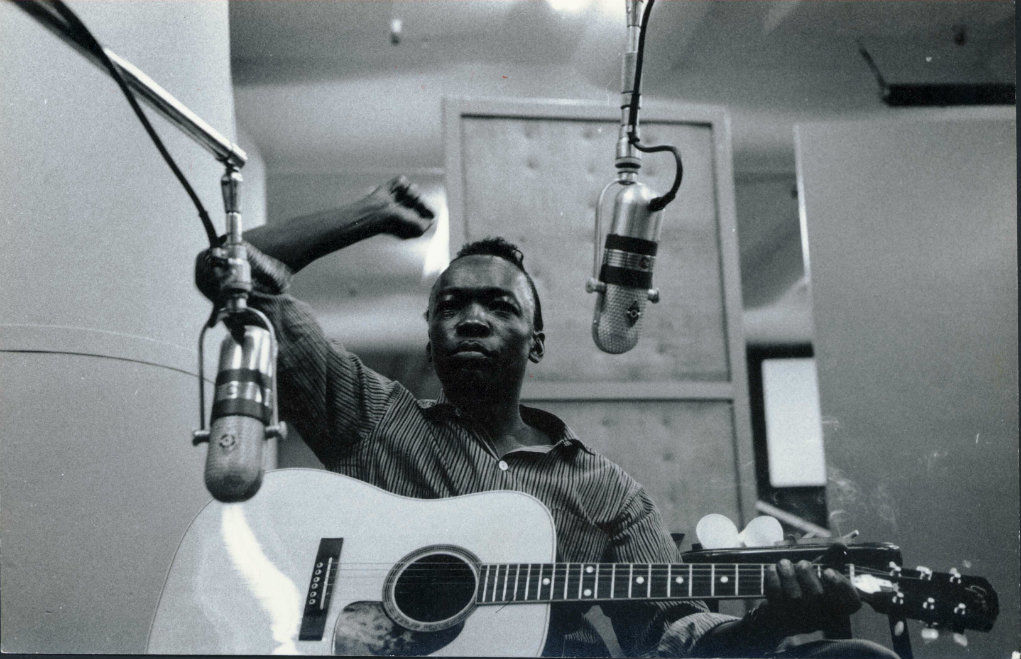 Craft Recordings is proud to reissue The Country Blues of John Lee Hooker, a showcase of traditional (folk/country) sound and one-chord blues all with John Lee Hooker’s smooth baritone vocals. Unaccompanied and playing acoustic instead of his usual amplified guitar, Hooker recorded a wonderfully varied set of deep Delta blues, moans, boogies, one field holler, and even a bit of hokum. Due out August 2nd, The Country Blues of John Lee Hooker was cut from the original master tapes by Kevin Gray at Cohearent Audio. Pressed on 180-gram vinyl and housed in a tip-on jacket, these recordings are stripped down so the listener can hear the details and nuances from the original recording. 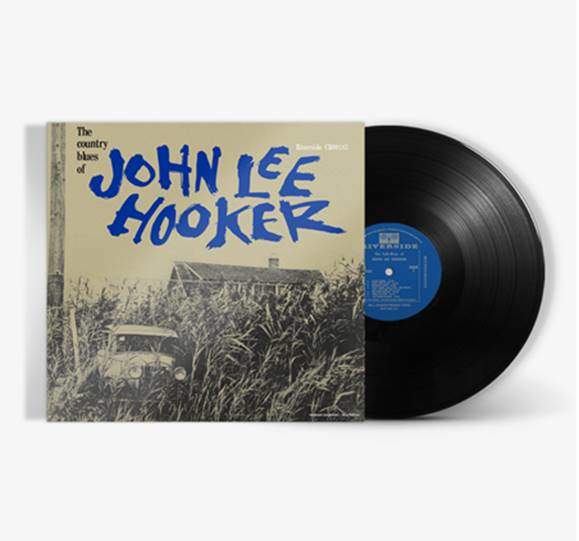 John Lee Hooker is the most down-home of the major post-war blues figures, “a most authentic singer of the way-back, close-to-the-soil kind of blues,” as Orrin Keepnews commented in this 1959 album’s original liner notes. Of Hooker’s innumerable recordings, the Riverside session is perhaps the truest to his Mississippi roots. Some are autobiographical, others reworkings of blues standards—all stamped with the hauntingly personal Hooker touch.

Born near Clarksdale, Mississippi in 1917, the man who would become known as the “King Of The Boogie” credited his stepfather, a blues singer, for his unique guitar style. As a young man, Hooker worked his way from the Blue Ridge mountains of Virginia down to the Gulf of Mexico and across Texas. All the while, his mission stayed constant: play and sing the blues. Twenty or so years later John Lee found himself in Detroit working at a club called the Monte Carlo where he was discovered by local record label, Riverside Records.

This LP stems directly from Hooker’s troubadour-like travels and his interpretations of the people and places he saw on the road. The time-honored tradition of wandering the earth is unique to the blues musician; letting places, faces, stories, varying styles of music all imbue one’s own interpretation of the blues. Hooker’s voice also is considerably deeper than other rhythm and blues artists. The enduring power of the album’s gritty authenticity creates a time capsule of the people Hooker interacted with on his travels. The blues retain their impact through these personal stories.

Hooker endures as one of the true superstars of the blues genre: the ultimate beholder of cool. His work is widely recognized for its impact on modern music—his simple, yet deeply effective songs transcend borders and languages around the globe. Each decade of Hooker’s long career brought a new generation of fans and fresh opportunities for the ever-evolving artist. He never slowed down either: As John Lee Hooker entered his 70s, he suddenly found himself in the most successful era of his career—reinvented yet again, and energized as ever, touring and recording up until his passing in 2001.

4. She’s Long, She’s Tall, She Weeps Like A Willow Tree

1. I Rowed A Little Boat