Paul Gabriel is a ‘Man of Many Blues’ 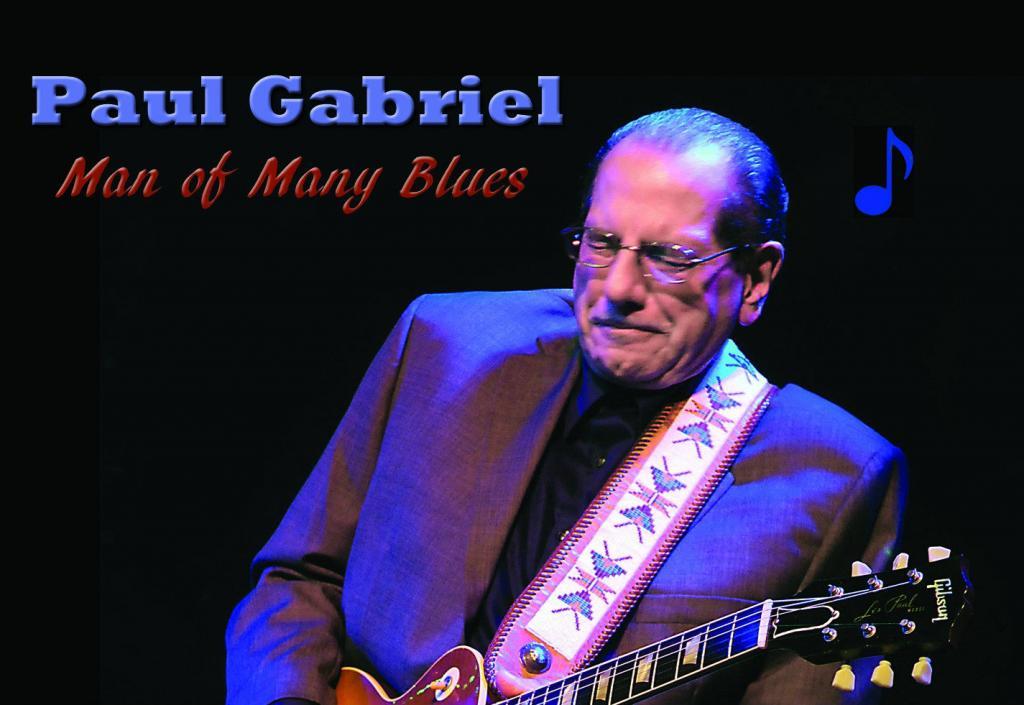 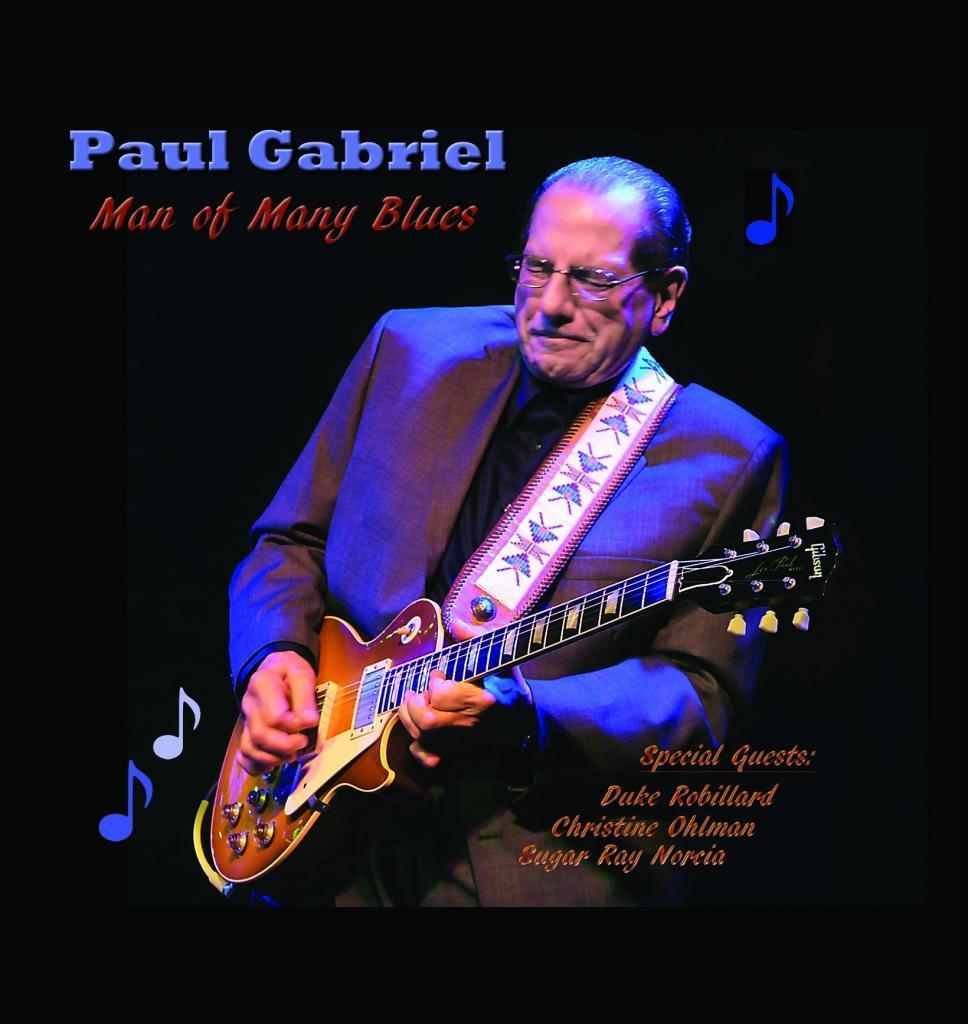 “This is one of the most special recordings I have ever done,” Gabriel says about the new album. “It’s being dedicated to my dear friend, Georgia Louis, the great 1960s Gospel and Blues singer; and it’s also special in that this is my sophomore recording with Duke Robillard producing.”

“One of the most interesting things for me while recording this record,” Gabriel remembers, “was using a very special Les Paul Guitar and Fender Super Reverb Amp exclusively that delivers a very inspiring tone, (in my opinion) somewhat reminiscent of the late Michael Bloomfield, my favorite guitarist.”

Both Bruce Bears and Mark Texeira are long-time members of the Duke Robillard Band. “Many other special musical guests appear on the album,  as well,” adds Gabriel, “ including vocalist Howard Eldridge, an alumni of Matt ‘Guitar’ Murphy and The Blues Brothers Band; Mark Earley from Roomful of Blues; and Doug James from Roomful and The Jimmie Vaughan Band. Sugar Ray Norcia supplied magnificent harmonica, and the Beehive Queen, herself, Christine Ohlman delivered soulful backing vocals.”

He appeared on three Harry Chapin albums, played slide guitar on Rory Block’s Grammy- nominated album, Mama’s Blues, and toured with Michael Bolotin (Bolton). His last release, Paul Gabriel – What’s The Chance, was produced by Robillard for Shining Stone Records and was nominated for a Blues Music Award in 2014. It charted on The Roots Music Report (for 22 week)s, plus the Living Blues, Blues Debut and Cashbox charts, reaching #8 nationally.

While almost always performing with a blues band under his own name, Gabriel has also been a member of several other groups that have made an impact; most notably Blue In The Face, The Mojomatics and HooDoo Band.