The Rising Tide at Biscuits and Blues 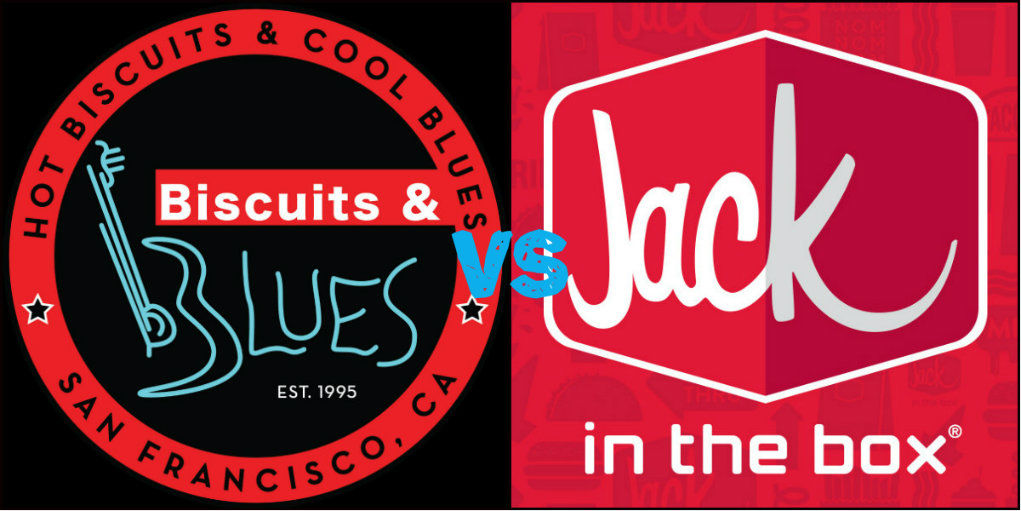 The situation at the iconic San Francisco venue Biscuits and Blues is hard to stomach – literally. This is not a story you’ll want to read while eating your lunch because fecal matter is at the heart of the problem. Biscuits and Blues has been closed since April thanks to a plumbing system described as “old and decrepit” belonging to the Jack in the Box franchise operating directly above the club, according to a lawsuit the club filed against the franchise owner in May. 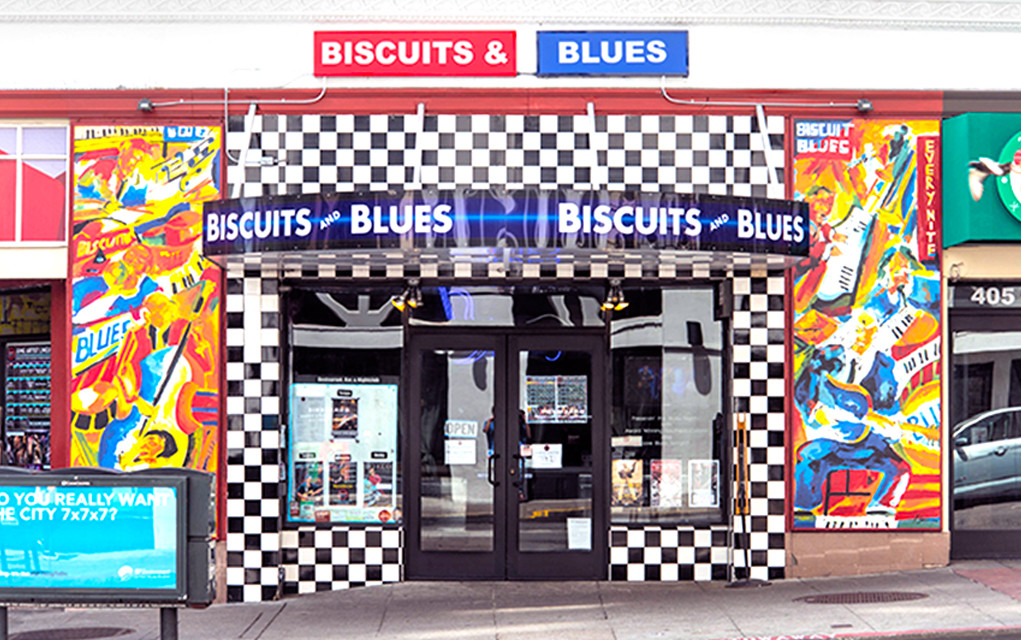 Biscuits and Blues alleges that leaks from the ceiling had caused frequent interruptions of its business for years, but then one day in April, the restaurant’s plumbing jammed up. When Jack in the Box attempted to blast through the clog, it caused large holes in the pipes which sent fecal matter and waste water all over the club, according to Daniel Bacon, the attorney for Biscuits & Blues who filed the lawsuit. The freezers, coolers, bar counter, and furnishings were all ruined, and the walls and ceiling had to be removed which revealed black and white mold and other fungus growth, as stated in the declaration that club owner Steven Suen filed in the lawsuit in June. With his declaration, Suen submitted pictures of the rusted out pipes and mold.

Saeed Khan, the franchise owner, denies liability for any of the damage and points his finger toward the building owner as bearing responsibility for the plumbing issues. The attorneys for Khan and his restaurant provided American Blues Scene a statement, which is included in its entirety below.

Biscuits and Blues is seeking an order from the court to force Jack in the Box to shut down operations until the restaurant devises a plan for the eradication of all mold and for removal and replacement of the defective plumbing “which will then cease all discharge of raw sewage and waste water from coming into” the club. A court hearing is scheduled for Monday, July 29th at 9:30 a.m. in Department 501 of the San Francisco County Courthouse, and the club is asking supporters to attend the hearing as a demonstration of community support.

While the legal positioning goes on ad nauseum – pun intended – there is the significant matter of the prolonged closure of a blues venue awarded a Keeping the Blues Alive Award and held in high regard by artists and fans. Every one of the gigs scheduled for those months has been cancelled, as they will continue to be for the foreseeable future. The musicians must scramble to make up for the lost revenue, the club’s 14 employees are missing their wages, proprietors Steven and Tina Suen continue to pay rent for a space generating no income, and the blues community misses out on the first-class performances the club has always delivered.

Deb Lubin, a charter member of the Golden Gate Blues Society who edited its newsletter for several years, describes Biscuits and Blues as the only club that books touring blues artists within 40 to 50 miles of San Francisco that often serves as an anchor gig for musicians with dates on the west coast. She misses the friends she regularly saw at the club, and the artists who played there. “Biscuits and Blues is a unique venue,” she said. “It’s not just a bar; they also served dinner. The club catered to tourists and locals, which is a rare thing. Now we have nowhere to go.”

Aki Kumar has been playing Biscuits and Blues with his band for years and agrees with Lubin about the significant impact that loss of the club has had on the local community and blues-seeking tourists. “The venue is located in a spot where a lot of tourists walk in to get high-quality blues music. It’s one of those things you don’t appreciate until it disappears. Sometimes even musicians take the club for granted, so it’s good for the community to come together and show support,” he said. Kumar and Lubin both plan to attend the July 29th hearing.

One of the artists whose dates were cancelled at Biscuits and Blues due to the flooding is Sugaray Rayford, named the 2019 Soul Blues Male Artist of the Year at this year’s Blues Music Awards. “As far as San Francisco proper goes,” he said, “Biscuits and Blues is the only place that has kept blues artists gainfully employed. I think there are smaller venues there but none has the prestige. The club is one of those places that, even though it’s a smaller room, it’s very a high-end show and high-profile show for any blues artist coming through. All I hope is the best for Steve and Tina because they are salt of the earth folks, and they’ve done a hell of a job trying to keep the blues alive in the San Francisco area.”

Saeed Khan, owner of the Jack in the Box located directly above Biscuits and Blues, is represented by the law firm Lewis, Brisbois, Bisgaard & Smith, LLP. Barry G. Kaiman, partner in the firm, submitted the comment below which we are printing in its entirety. When he refers to “Chi Chi Beignet,” that is the legal name of Biscuits and Blues, and so he is referring to the venue.

“Our clients own and operate a Jack in the Box restaurant in a San Francisco building shared with a Mongolian restaurant and Chi Chi Beignet’s nightclub. Our clients’ factual and legal positions are set forth in their Court filings. The main points are: (1) based on percipient and expert testimony, there is no current nuisance affecting any/ all of the tenants; (2) Chi Chi Beignet is unlikely to prevail against the defendants in the lawsuit because the lease makes the landlord, not defendants, responsible for the building systems, including the plumbing and sewage lines, which caused the nightclub to temporarily close; and (3) the type of relief Chi Chi Beignet sought, a mandatory injunction, is not available under the circumstances of this case.”