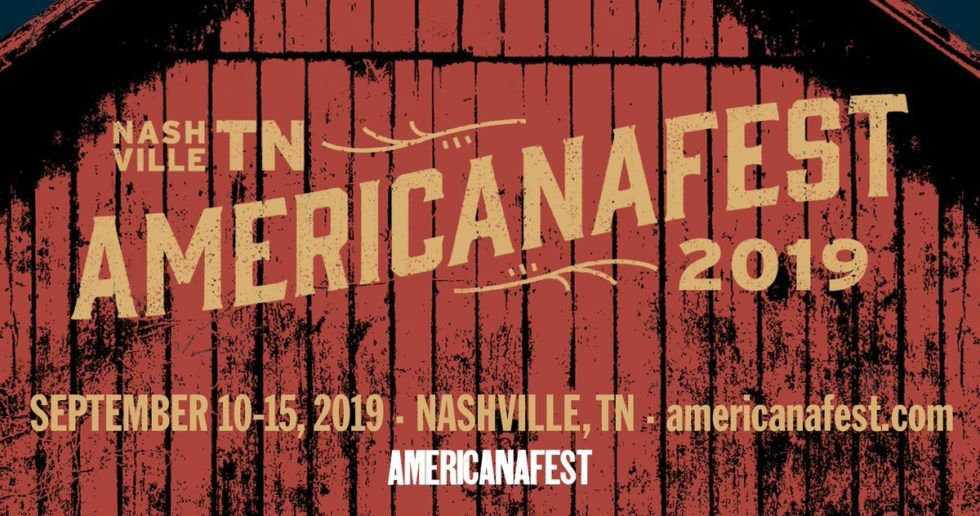 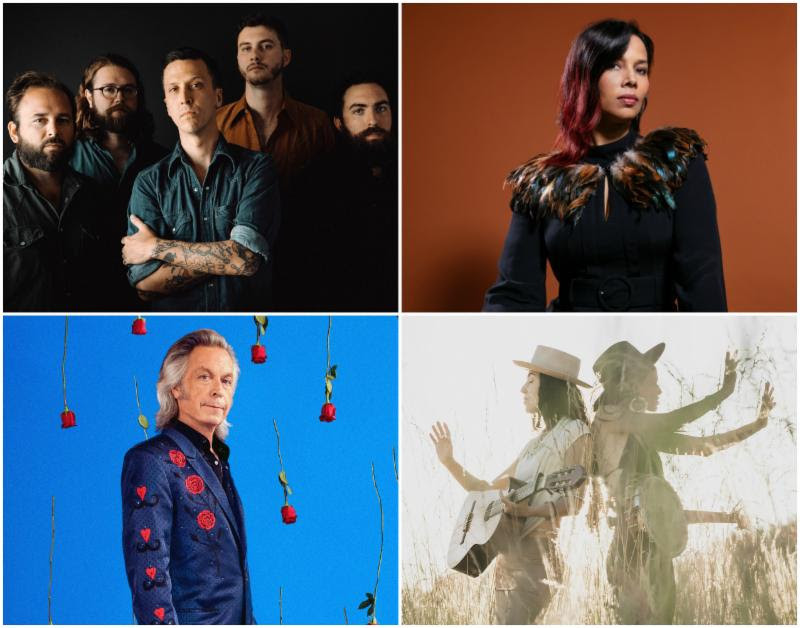 “We’re beyond thrilled to partner with such a great initiative to celebrate North Carolina’s musical contributions,” said Jed Hilly, Executive Director of the Americana Music Association. “From its Piedmont blues to its Appalachian roots, we hope that our attendees can experience the many origins and sounds of what we know as Americana music today through this programming.”
“Realizing the full potential of Come Hear NC requires collaborations with strong partners that have the dedication and resources to effectively tell the story of North Carolina’s contributions to American music. AmericanaFest is an event with a national and international audience,” said Wayne Martin, Executive Director, N.C. Arts Council. “We are grateful to the Americana Music Association for providing such a strong platform to present and explore North Carolina roots music.”
The North Carolina spotlight begins at the three-day conference portion of AMERICANAFEST on Wednesday, September 11. Author David Menconi will moderate “A Brief History of North Carolina Music,” a discussion on the rich musical heritage of North Carolina, with panelists BJ Barham (American Aquarium), Sarah Shook (Sarah Shook & The Disarmers), Mitch Easter and N.C. Arts Council Executive Director Wayne Martin. The session will focus on the many threads of Americana that lead back to the great Appalachian state, expanding on sonic influences beyond its traditional old-time music.
On deck with a cello, violin and guitar, Chris Stamey will treat attendees to a musical book reading on Thursday, September 12, as he guides attendees through milestones from his memoir. “A Spy in the House of Loud” centers around his documented experience as a twenty-something North Carolina transplant living in NYC during the glory days of iconic punk clubs like CBGB. Stamey will provide musical accompaniment to chapters of a career that included being a founding member of the famed jangle-rock group the dB’s with Big Star’s Alex Chilton.
Thursday evening sees the first of two official AMERICANAFEST showcases at Nashville’s 3rd & Lindsley. Night one will offer a scope of the many sounds of North Carolina to audience members through an impressive display of bluegrass, folk and country with performances by Chatham County Line, Malcolm Holcombe, Jim Lauderdale, Rising Appalachia, Emily Scott Robinson and Sarah Siskind.
The last day of the AMERICANAFEST conference brings together Erin Scholze (Dreamspider Publicity) with panelists Martin Anderson (WNCW Radio), Stacy Claude (Mountain Song Productions), Robert Greer (Town Mountain) and more for an analysis on the burgeoning music scene of Asheville, N.C. Presented by Come Hear NC and Visit North Carolina, “Asheville Skyline and Black Mountain Rag: The Western North Carolina Music Phenomenon” will give attendees a firsthand look at the city’s story and key players in one of the state’s most prominent musical hotbeds.
As previously announced, on Friday, September 13, Rhiannon Giddens will sit down with writer John Jeremiah Sullivan for a conversation during “Erasure of American Music History.” Picking up where her recent New Yorker profile left off, the pair will take a magnifying glass to America’s folk traditions and share why they believe there is a lack of awareness on musical contributions by African Americans like Frank Johnson. Johnson, a formative American fiddle musician and brass band leader from the 19th century, is co-recipient of this year’s inaugural Legacy of Americana Award along with Giddens.
Friday evening will lead festivities into the weekend with a second music showcase at the Mercy Lounge. Americana musicians from the community with North Carolina ties will take the stage including American Aquarium; Liz Brasher; Jonathan Byrd & The Pickup Cowboys; Dixon, Easter & Stamey; Sarah Shook & The Disarmers; and Travers Brothership.
In partnership with the Country Music Hall of Fame® and Museum, the Americana Music Association will also present a North Carolina-focused songwriter session at the museum’s Ford Theater on Saturday, September 14. Singer-songwriters BJ Barham, Jonathan Byrd and Sarah Siskind will give attendees insight into their respective creative processes and how their N.C. origins inform their music today.
Come Hear NC and Visit North Carolina will be sponsoring a special day party on Saturday, bringing a full day of music and food to White Avenue Studio for attendees. The event’s lineup is curated by Yep Roc Records.
This year’s regional spotlight will come to a memorable close Saturday evening during “Amazing Grace: Celebrating Doc Watson,” a musical tribute dedicated to commemorating the life of the Deep Gap, NC native, who is largely responsible for the American folk music revival and the seminal MerleFest in his backyard. Bluegrass, folk and blues musicians will honor his incomparable legacy in song at The Bluebird Cafe, Nashville’s premier listening room.
Those interested in attending AMERICANAFEST panels can purchase a 2019 Conference Registration (currently priced at $449 / $349 for Americana Music Association members), giving access to over 60 industry panels, more than 300 nightly showcases and close to 100 special events across town in Nashville. Music fans who are just interested in the nightly music showcases can purchase a Festival Wristband at $90, which allows entry into official showcases and select special events.