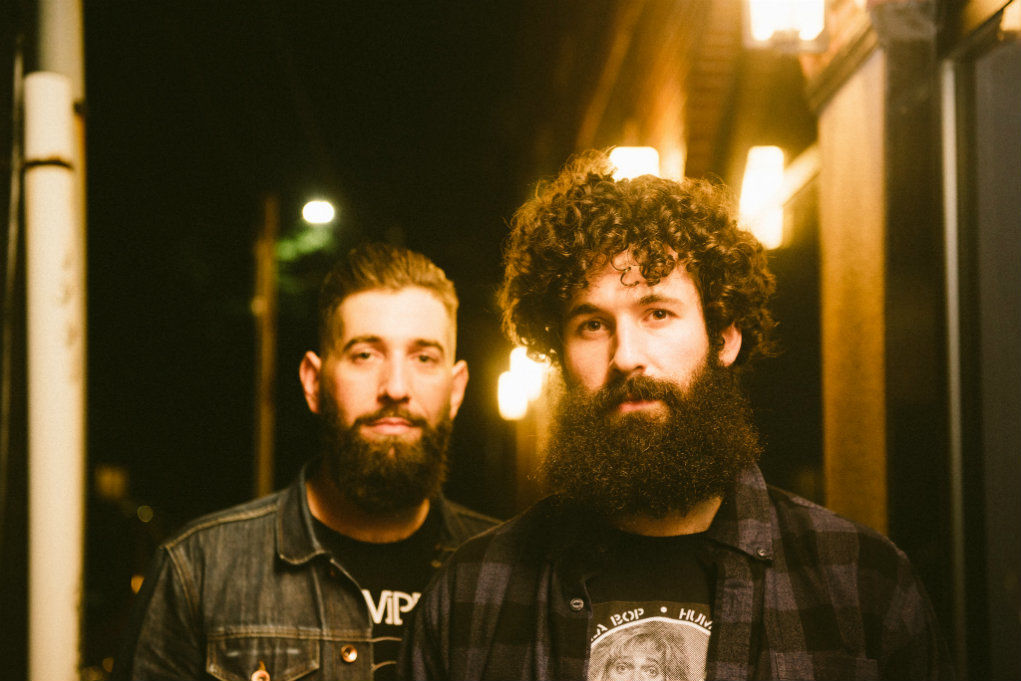 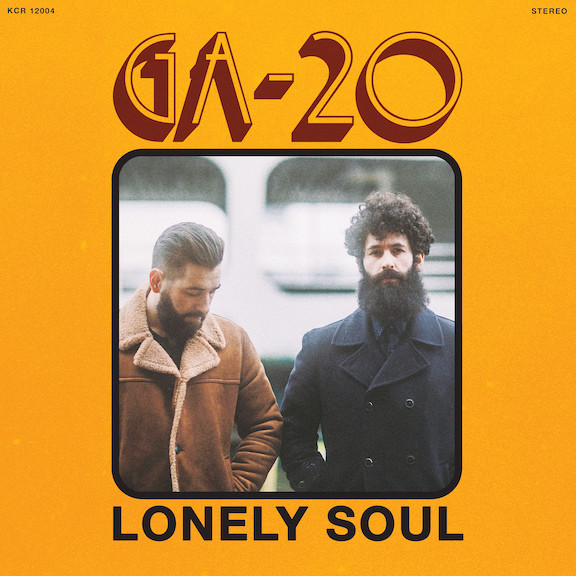 Feeling a void in current music, the duo have set out to write, record and perform a modern version of this beloved art form. Live, GA-20 is a trio of 2 guitars, vocals and drums. Raw, passionate and honest performance – both on stage and in the studio – is the only goal.
The group’s new album, Lonely Soul is scheduled for release on October 18th, via Karma Chief Records.
Stubbs has spent the past 11 years as guitarist for Blues legend Charlie Musselwhite. During that time he has also backed up and toured with such Blues giants as John Hammond, James Cotton, Junior Watson and James Harman. He also leads his own original instrumental psych-rock band, The Antiguas.
Multi-instrumentalist Faherty graduated Magna Cum Laude from Berklee College of Music on a full scholarship, and has since been a staple in the Boston music scene.
“’Lonely Soul’ is a fast and tight banger that sets the tone for our similarly titled full length LP,” Stubbs told us. “Everybody’s had a broken heart. We wanted to avoid a mopey ballad and power through it.”