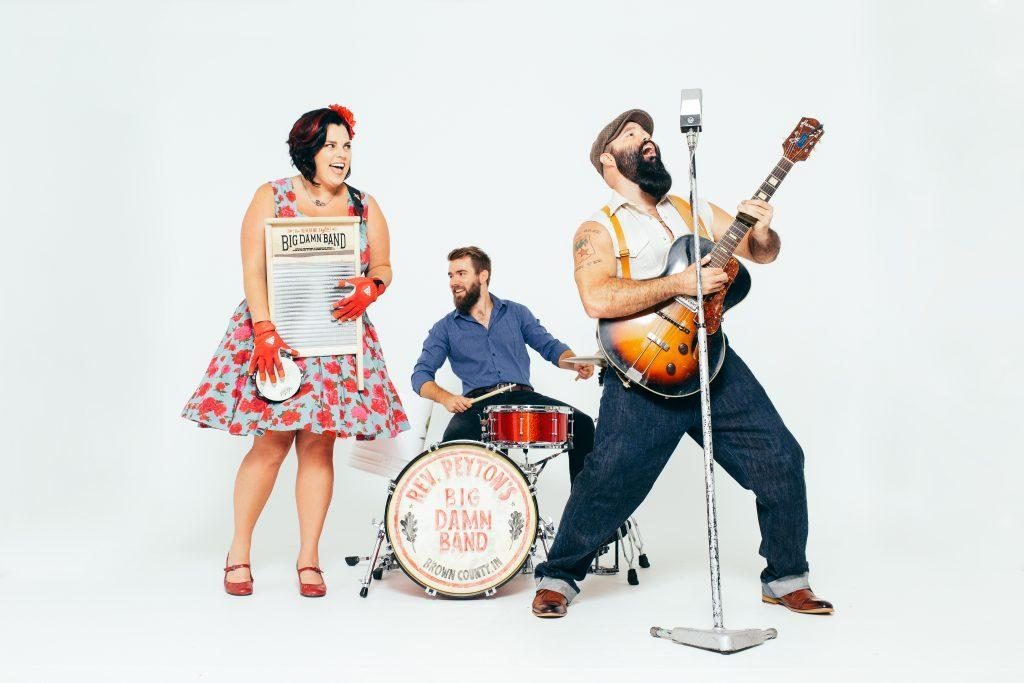 NASHVILLE, Tenn. —The Big Damn Blues Revolution Tour brings together three amazing artists who are master musicians and showmen. The Reverend Peyton, Dom Flemons, and J.D. Wilkes also have a special bond in the blues-roots-folk music that they love and live. This unique tour showcases the best their genres have to offer and culminates every night in a special jam session with all three artists. 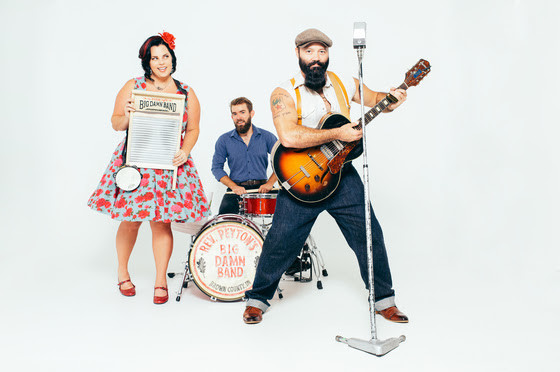 The tour begins November 6 in Asheville, N.C., goes up along the Atlantic coast, and winds its way Midwest in time for a November 23 finale in Columbus, Ohio.

(And on December 9, the Reverend Peyton’s Big Damn Band, Steve Cropper, Dom Flemons, and Scot Sutherland will record “Shake Your Moneymaker” at Sun Studios in Memphis. The single will be released through Thirty Tigers in early 2020.)

The Reverend Peyton’s Big Damn Band, a 2019 Blues Music Award nominee, is simply the greatest country-blues band in the world. The trio, which includes the Reverend’s wife “Washboard” Breezy Peyton and drummer Max Senteney, is led by the Reverend Peyton, who most consider to be the premier fingerpicker playing today. He’s both a singularly compelling performer and a persuasive evangelist for the rootsy, country blues styles that captured his imagination early in life and inspired him and his band to make pilgrimages to Clarksdale, Mississippi to study under such blues masters as T-Model Ford, Robert Belfour, and David “Honeyboy” Edwards. Now the Big Damn Band is back with an explosive new record and world tour. Reverend Peyton’s guitar work on the release, Poor Until Payday, howls the blues and is phenomenal. Payday debuted at #1 on the iTunes Blues Chart and #4 on the Billboard Blues Chart. 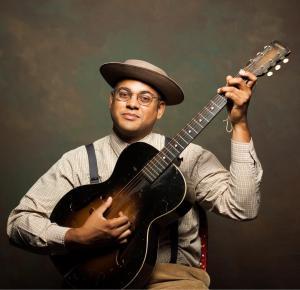 With a repertoire drawing from more than 100 years of American folklore, ballads, and tunes, Grammy Award winner and two-time Emmy nominee Dom Flemons is known as “The American Songster.” He’s a music scholar, historian, and multi-instrumentalist — an expert player on the banjo, fife, guitar, harmonica, jug, percussion, quills, and rhythm bones. His 2018 Smithsonian Folkways release Dom Flemons Presents Black Cowboys received a Grammy nomination for Best Folk Album. Flemons co-founded the Carolina Chocolate Drops, who won a Grammy for Best Traditional Folk Album in 2010 and were nominated for Best Folk Album in 2012. 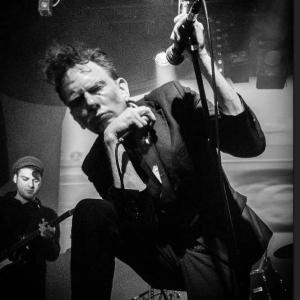