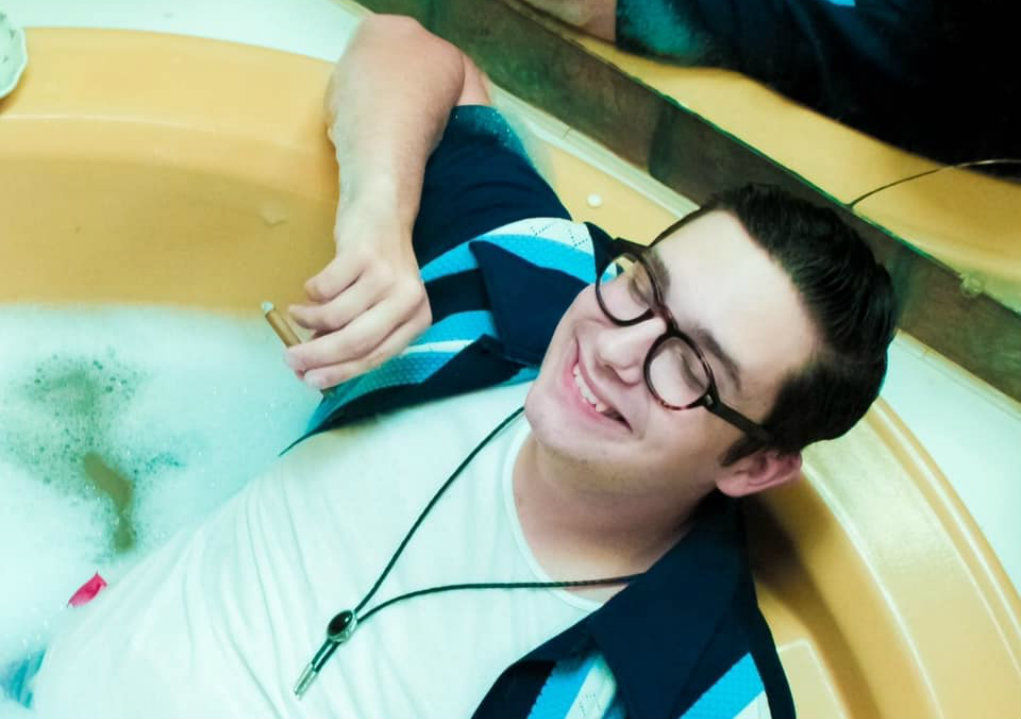 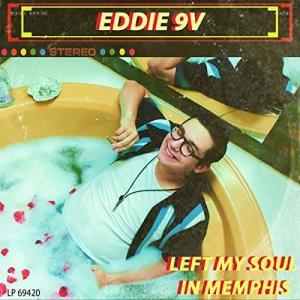 Eddie 9V‘s (pronounced 9-Volt) debut combines a lo-fi aesthetic with the blues in an organic way. It makes sense; in many ways, the blues pioneered the lo-fi sound, what with ethnomusicologist Alan Lomax roaming the United States and Europe from the 1940s through the 1960s, capturing all kinds of music, including the blues. These field recordings, which included legends like Lead Belly, are not known for their sound quality but do successfully convey the beauty of the artist. The 23-year-old 9V, who recorded this pretty much alone in a Georgia shack, is tapped into that old-school blues energy.

Energy is the key idea here. 9V has an electric, contemporary sound. And recording alone (he handled all of the instruments except the keyboards) but crafting full-sounding tracks, there’s an argument to be made about just how low the fidelity is. The tracks have a polish, but the vocals often have a perfect caking of light mud that makes you think you’re hearing a track recorded 60 years ago.

And don’t let 9V’s age and …interesting… stage name fool you: when you hear Left My Soul in Memphis, you instantly know you’re hearing an old soul. An old soul who can play soul. And funk. And of course, blues. Not just parroting the greats, although he certainly knows his source material, but coming up with a unique perspective on the masters. “Ghosts” is the perfect example of 9V’s smart take on the blues. It’s an acoustic country blues riff, one much like the many Lomax captured, with some piercing electric guitar on top. 9V is a self-confessed Freddie King fan, but there are lots of Albert King style string bends. 9V’s vocal is laid-back, befitting the song’s rhythm, but there’s still a seriousness and intensity.

“Don’t Test Me” takes that intensity to the next level. 9V howls over a funky, relentless guitar. His voice slides in and out of a falsetto, the underproduced singing sounding like it’s magically coming from another era. The stinging guitar is similarly of a previous time and taken all together, the track could almost be a lost 1960s bootleg, except for the rawness of the funk, which feels contemporary. “36th and Main” is more of a straight-forward uptown blues, even featuring some 9V horns. The groove sways, almost like Stevie Wonder’s “Superstition” slowed down. It’s instantly recognizable blues, but it feels like it comes from an alternate history, where perhaps Wonder was born 20 years earlier in the southeast instead of the mid-west.

It was only upon writing this review that I realized 9V had sent me some material last year under a different name. That material was impressive, especially given that he was a year younger, but the growth since then is astonishing. The musicianship was always there, but the way 9V is now mixing-and-matching styles is what’s most enjoyable. This album is like a quilt made out of different pieces of beautiful fabric. While each piece of fabric might be lovely on its own, reconfiguring them into something different can yield a new product just as pretty. That’s what he’s done here.

Title: Left My Soul In Memphis