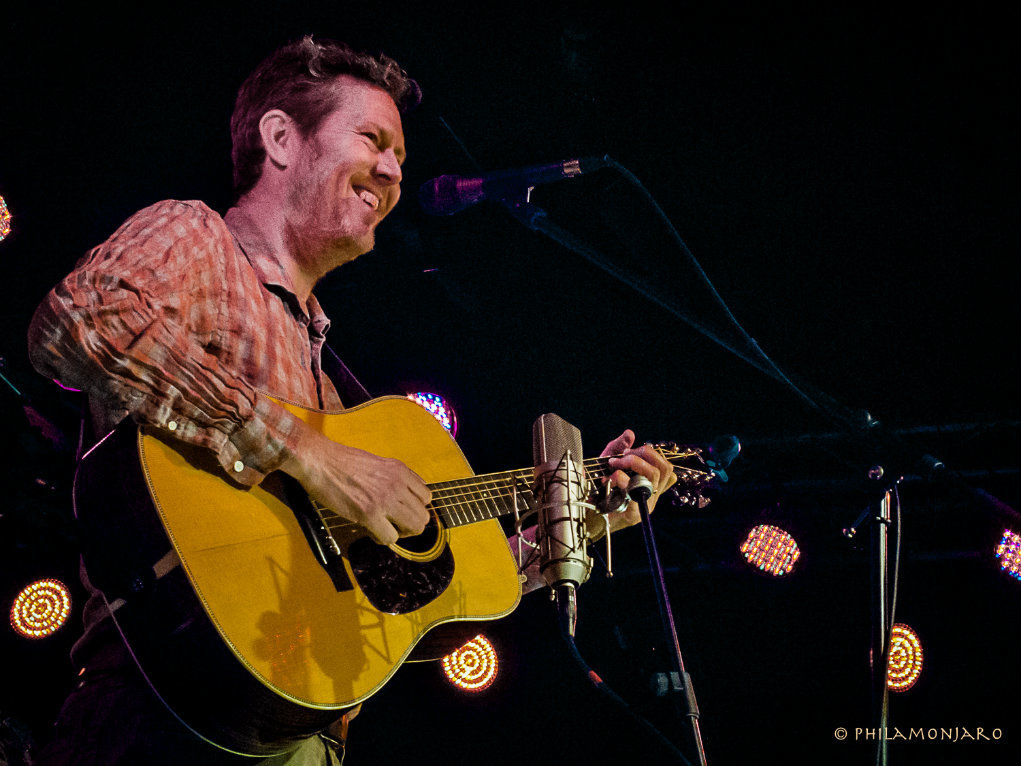 Robbie Fulks is coming to City Winery Chicago with a large group of players and a new record. An unusual and personal double-album, five years in the making, its title is 16, and all its music is drawn from the Bob Dylan album, Street-Legal. 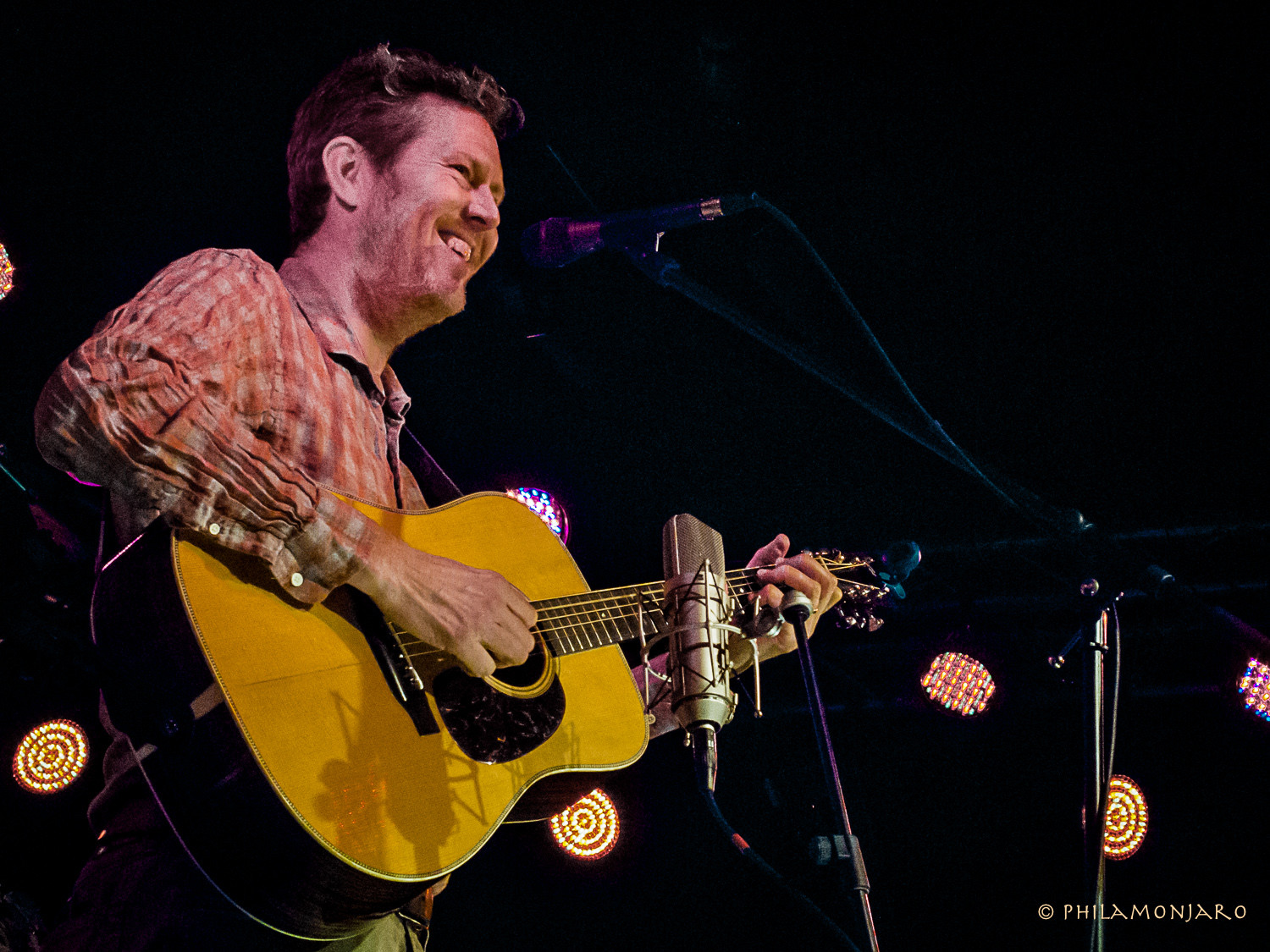 The record is based on a very simple idea: if you returned after an absence of decades to something that enchanted and mystified you as a teenager, what would you make of it? The idea isn’t specific to musicians. A fundamental human drive is to remold one’s environment; another universal instinct is to hold early influences and loves above all others. The sum of these two is the creative reshaping of old memories. This in a nutshell is the impetus of 16. It’s in no way a tribute, but rather a revisit to a private long ago with artistic tools and values gathered over a lifetime.

Fulks acquired banjo skills from none other than Earl Scruggs, but is also a self-taught fiddler. It was his father who turned him on to acoustic guitar. The Pennsylvanian-born entertainer planted strong Chicago roots after moving to the Windy City in the 1980s and embarking on a twelve-year teaching stint at the iconic Old Town School of Folk Music, after honing his songwriting skills in Greenwich Village.

Constantly venturing into new terrain, Fulks has accompanied New Orleans pianist Dr. John and violinist Jenny Scheinman. His songs have been covered by the likes of Sam Bush and Old 97’s. And his current North American Tour which ends in mid-April includes stops on a major cruise line as well as beloved local watering holes.

Fulks enjoyed 2017 double-Grammy nominations for 2016’s Upland Stories. His frank narratives on this Steve Albini produced gem hit the heart with the likes of “Aunt Peg’s New Old Man” where the main character “had no use for the modern stuff”. On “Alabama at Night,” Fulks built phrase to phrase suspense, most earnestly illustrated in the poignant line, “where their faces had said nothing.” Earlier, Fulks re-examined his bluegrass sensibilities on another Albini-produced studio project, 2013’s Gone Away Backward.

Always keen for collaboration, Fulks teamed up with Linda Gail Lewis last year for the life-affirming Wild! Wild! Wild! One would be hard-pressed to find a more exuberant blend of voices. Then again, maybe the intimacy of the stage provides the best setting for which to witness this triple-threat’s finest moments… Welcome home, Robbie Fulks.