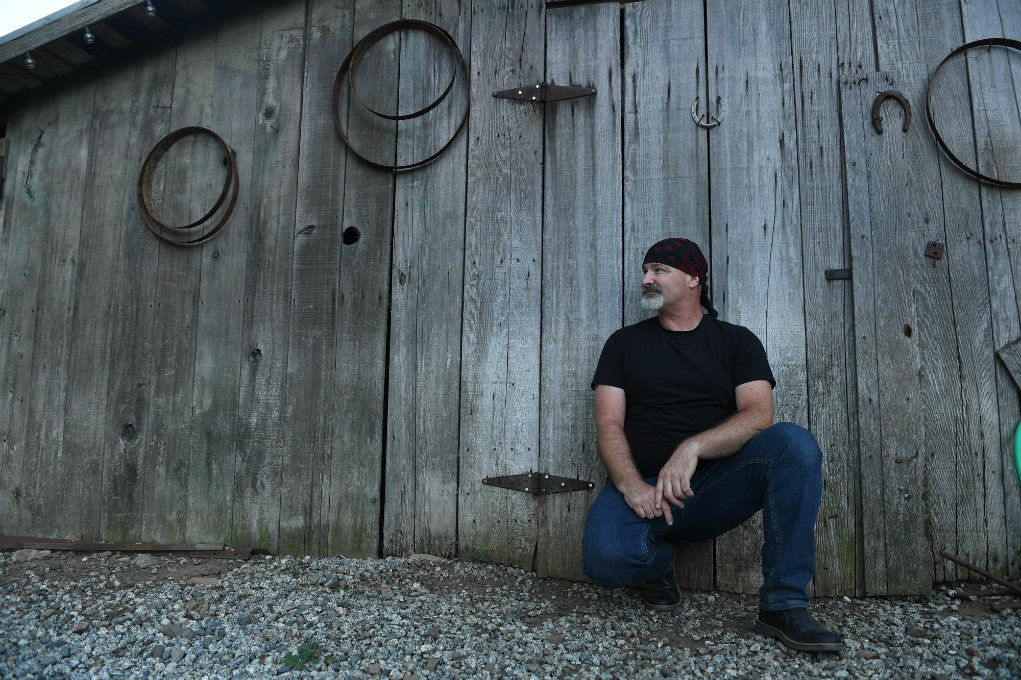 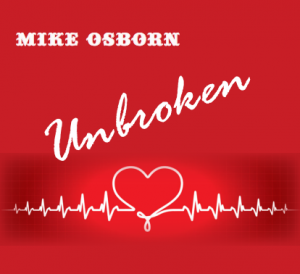 Mike Osborn’s new album, Unbroken, speaks of family, love, and personal struggle as he circles back to what matters: his inner peace.

Osborn was born in Illinois and moved out west to California when he was a young boy, did the teenage angst stuff, got married, had kids, and got hurt on the job. That injury gave him some time to sit and practice his guitar and songwriting to pass the time away. Mike got excited once again with his music that he began to pursue it full time.

After several years, he embarked on a lengthy hiatus to raise four children as a single father. He re-emerged first on the cover band circuit, fronting a full-fledged Stevie Ray Vaughan tribute act, before joining the house band of a local San Jose blues club and eventually going on to perform his original music, as a solo act. It was during this time that Osborn honed his skills as a live performer and got the confidence needed to continue. Audiences took notice, and he became a favorite in the local community.

Two well received albums later brings us to October 25, 2019, when Unbroken, his third release hit the streets via his own label, Je Gagne Records. On this record, Osborn defines his continuous journey of self-realization and inner peace. He’s been looking back to figure out where he is going, and with that, he’s careful of each step along the way. The album was produced by Randy Ray Mitchell at Akadack Studios in Van Nuys, CA with musicians Johnny Griparic on bass and Tom Fillman on drums help flesh out the songs.

When you talk to Mike Osborn, who has deep Norwegian roots that go all back to the Viking community, his face lights up because they are about family, honor, and local community which are his core values. He has traced his roots almost 1300 years ago to what is now present-day Edinburgh, Scotland and that’s how the song “Family Crest” was written.

“The song is about the life of my ancient ancestors juxtaposed against my life today as a professional musician,” Mike told us. “The video, I feel, does a great job of showing day to day life today verses then and how the sands of time keep going and, even though many things change, many things also stay the same. It’s my story, but the principles that I try to illustrate here would apply to anyone since everyone has a history. Just change a few details and it’s your story too.”

We’re excited to bring you the world premiere of “Family Crest” from Mike Osborn’s album, Unbroken.