The Last Waltz Tour 2019 was Worth The Weight 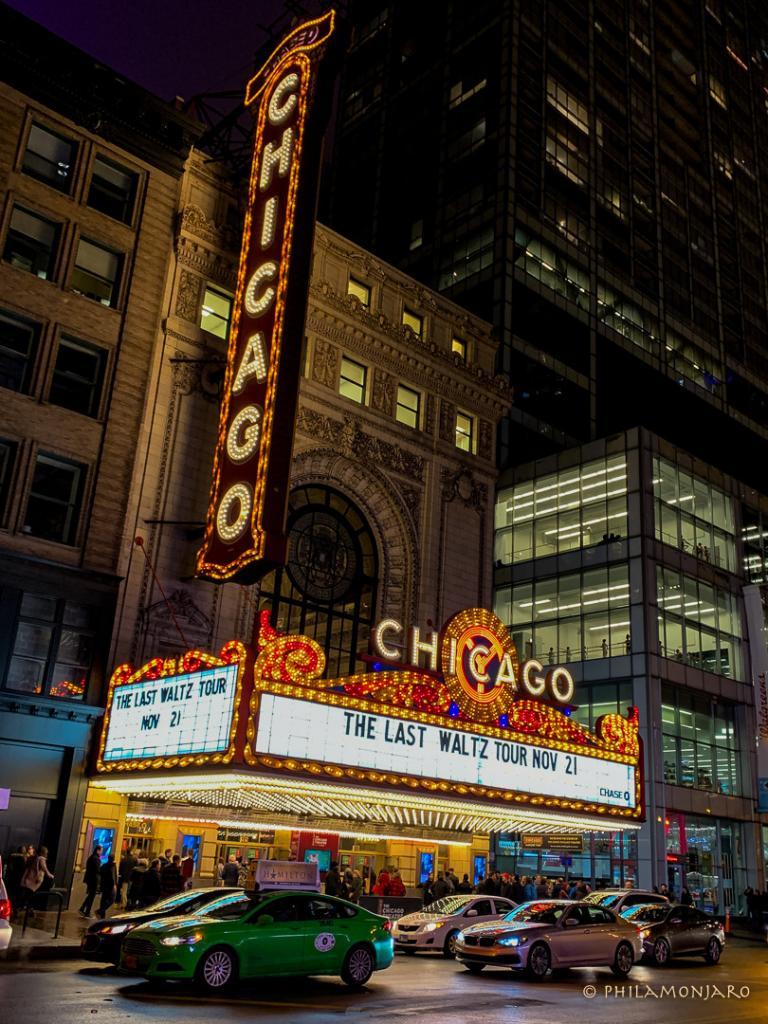 Thursday, November 21st The Last Waltz 2019 Tour came to the landmark
Chicago Theatre 43 years to the week of the original final farewell concert of The Band.

The 1976 Winterland Ballroom concert and subsequent Scorsese film are
hailed as one of the most celebrated music milestones that still lives on decades later. Forever, the soundtrack will be in the most
respected ranks of great 20th-century rock music.

The three-hour concert (plus a thirty-minute intermission) covered the
classic songs played at the original performance. Featuring a stage
backdrop and lighting loosely replicating the same 1976 stage craft with three overhead prop chandeliers and long curtained windows freeing our imagination to that of a deep south grand ballroom. The proper vibe for the night’s music.

But as great as the line up was, there were missed opportunities by not having Robbie Roberson, Mavis Staples and Levon’s daughter Amy Helms or other associated musicians. It was the Nashville stop two
days later that got Robertson along with a longer list of on-stage appearances: Emmylou Harris, Lucas Nelson, Nathaniel Ratliff, Vince Gill, and Darius Rucker. None-the-less, Chicago fans loved the show.

From the opening notes of the first song “Up on Cripple Creek,” the band was well-rehearsed and having fun. Next, “The Shape I’m In.” The energy momentarily leveled down for “Georgia (On my Mind).” The whole concert hit a deep-seated comfort-spot in all of us as we darted up to
dance to a deliciously-swampy version of Bo Diddley’s “Who Do You Love” and collectively swaying to the closing first-set number “The Night They Drove Old Dixie Down.” The later causing a tear or two in
more than a few of us.

Throughout the evening there were mesmerizing music moments like
during Cyril Neville’s back and forth percussion interplay with drummer Terence Higgins. They grooved the house into a near trance. And John Medeski playing the Hammond B3 organ served up that recognized Band sound. And not to miss the blended sound of Hayne’s
masterfull slide guitar solos.

Margo Price opened the second set with an angelic acapella “Tears of Rage” as later on “Caravan” had everyone singing with the full ensemble. Worth noting was the brilliant harmonies that enveloped the
theatre. Imagine for a moment Van Morrison himself was there. Mojo Morganfield and Bob Margolin jammed out to  Muddy’s “Mannish Boy.”

One direct connection to the original night was when Margolin shared his firsthand memories of getting on stage at The Winterland with Muddy so many years ago. Reaching further back in time we heard Louis Jordan’s “Caledonia” and Bobby ‘Blue’ Bland’s “Further Up The Road.”

The most anticipated song was “The Weight.” The concert’s crescendo
It stood out as a familiar favorite while ending the evening with the reverent Dylan composition “I Shall Be Released,” a fitting end, evoking the same peacefulness to that of a closing hymn at church. In
total, the music held up to the celebration it deserved. A full out neo-folk-rock jubilee.