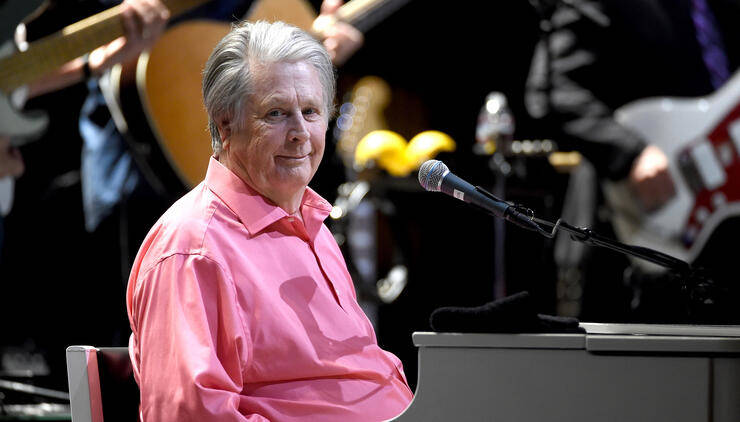 A couple days ago, a Change.org petition was created urging Mike Love’s Beach Boys to drop out of the concert scheduled at the Safari Club International Convention in Reno, Nevada on February 5th. The organization encourages trophy hunting for endangered species. Donald Trump Jr. will be its keynote speaker.

Brian Wilson himself has taken to social media in support of this this, hoping that others will join him in signing a petition addressed to Elliott Lott, the Beach Boys’ manager.

This organization supports trophy hunting, which Both Al and I are emphatically opposed to. There’s nothing we can do personally to stop the show, so please join us in signing the petition at https://t.co/vOUtJDq6t2

It has been brought to my attention that on Wednesday February 5, The Beach Boys touring group licensed by Mike Love are headlining at the Safari Club International Convention in Reno, Nevada…