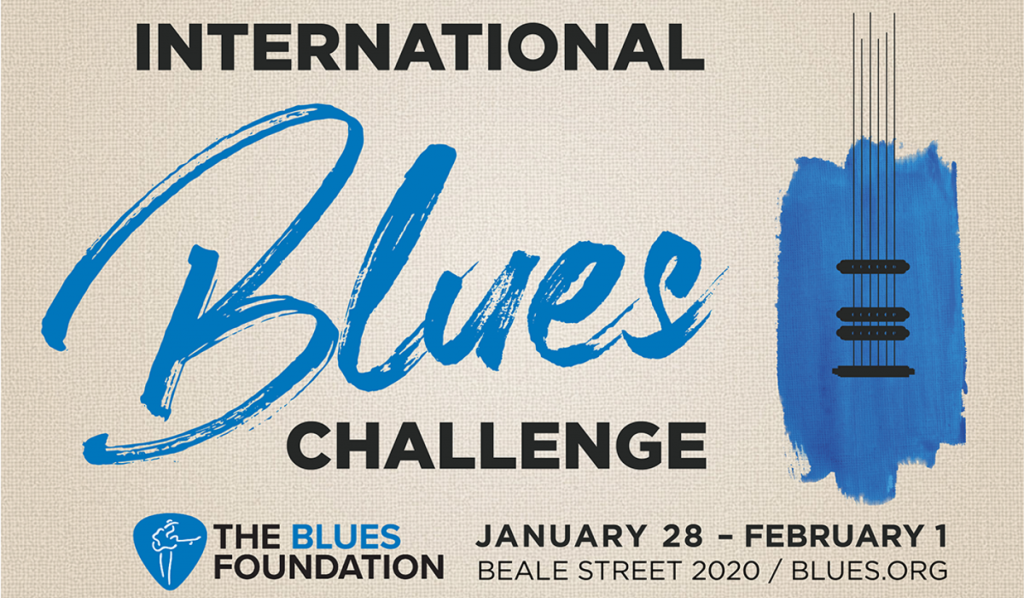 One act came from Ottawa and other from Omaha but they both proved to be outstanding at this year’s International Blues Challenge finals, which took place February 1st in Memphis’ historic Orpheum Theatre. The HOROJO Trio, representing the Ottawa Blues Society, left Memphis with a first place finish in the Band Division, while JW Jones (the “Jo” in HOROJO) took home the Gibson Guitar Award for Best Band Guitarist. Hector Anchondo, from the Blues Society of Omaha, triumphed in the Solo/Duo Division as well as earning the Memphis Cigar Box Award as the Best Solo/Duo Guitarist.

Felix Slim also found much success at the 36th Annual IBC awards ceremony. The Long Island Blues Society representative picked up the Lee Oskar Harmonica Award for the Best Harmonica Player, while finishing second to Anchondo in the Solo/Duo category. Anchondo and Slim, in fact, share the bond of being former finalists who now have won an IBC award.

This year’s winners also underscore the international aspect of the IBC. Slim, after becoming one of Spain’s leading bluesmen, spent several years living in Greece being influenced by its music before moving to New York City. Anchondo credits his Hispanic background for the Latin-inspired blues sound. Placing second to the Canada-based HOROJO Trio was the Jose Ramirez Band, which is led by Ramirez who was a major blues star in his native Costa Rica before relocating to America.

Receiving recognition too at this year’s IBC Awards was the Pitbull of Blues Band (of the
Southwest Florida Blues Society), which nabbed the third place spot in the Band Division. The
Moonshine Society (Virginia’s River City Blues Society) enjoyed a sweet time in Memphis as their album Sweet Thing was named Best Self-Produced CD. 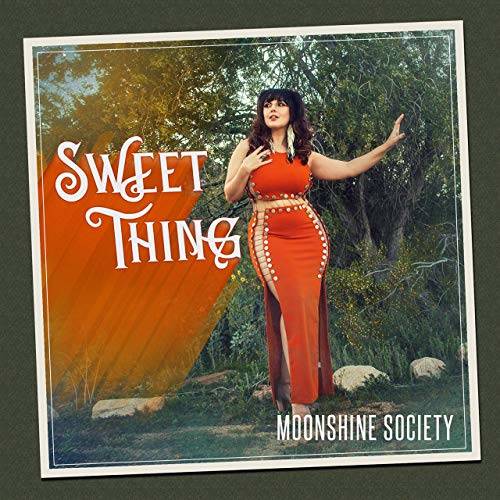 While the Challenge served as a centerpiece of IBC Week, The Blues Foundation also presented a varied lineup of unique events. This year’s recipients of the Foundation’s highly esteemed Keeping the Blues Alive Awards were celebrated at a special ceremony. Other highlights included a screening and Q&A for the landmark documentary, Deep Blues: A Musical Pilgrimage to the Crossroads, the memorable “Leading Your Own Career with Bobby Rush” workshop, and the thought-provoking “Blues Women — Creators, Conductors, and Catalysts” keynote panel. Additionally, the Blues Hall of Fame opened its new Women of the Blues exhibit along with hosting a Janiva Magness book signing and a panel discussion addressing “Music Across Borders.”

On Thursday May 7, The Blues Foundation presents its other signature event, the Blues Music
Awards. The 41st annual BMAs will be held at Memphis’ Cannon Center for the Performing Arts. Tickets range from individual seats for $80 to full boxes of 10 for $2,500 per box, with most seats $150.

The Blues Foundation is a world-renowned Memphis-based organization whose mission is to
preserve blues heritage, celebrate blues recording and performance, expand worldwide awareness of the blues, and ensure the future of this uniquely American art form. Founded in 1980, the Foundation has approximately 4,000 individual members and 173 affiliated blues societies representing another 50,000 fans and professionals worldwide. Its signature honors and events — the Blues Music Awards, Blues Hall of Fame inductions, International Blues Challenge, and Keeping the Blues Alive Awards — make it the international hub of blues music. Its HART Fund provides the blues community with medical assistance for musicians in need, while Blues in the Schools programs and Generation Blues Scholarships expose new generations to blues music. The Blues Hall of Fame Museum, located in Downtown Memphis, adds the opportunity for blues lovers of all ages to interact with blues music and history. Throughout the year, the Foundation staff serves the global blues community with answers, information, and news.