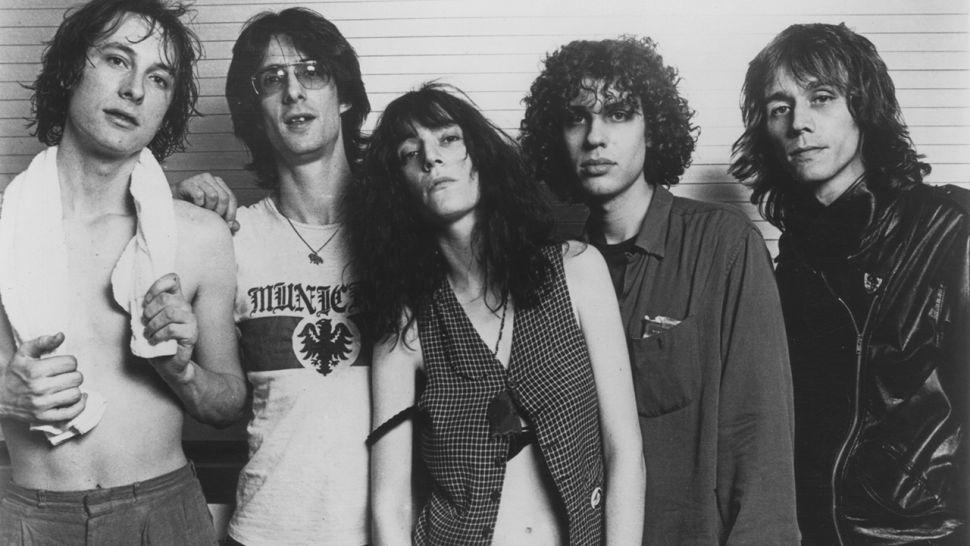 Ivan Král, a former member of Patti Smith Group, has passed away at the age of 71. He died at his home in Michigan on Sunday, following a battle with cancer.

The Czech guitarist and producer played with Blondie in 1974, just before teaming up with Patti Smith Group as a founding member. He wrote for and played guitar/bass on some of Patti Smith’s most influential albums: Horses from 1975, Radio Ethiopia from 1976, and Easter from 1978.

Ivan filmed a documentary on the New York punk scene with Amos Poe called The Blank Generation, and he also wrote songs performed by David Bowie and Iggy Pop.

I’m remembering Ivan Král today with an arresting, immortal work of art — and one of my Patti favorites — which he co-wrote: