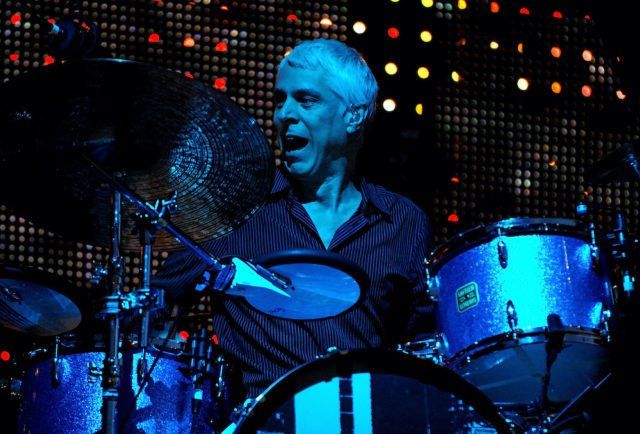 Bill Rieflin, drummer for bands such as R.E.M., King Crimson, and Ministry has died after a battle with cancer. He was 59.

While best known as a drummer/hired gun, he was also a multi-instrumentalist versed in guitar, piano, and bass. His drum method was regarded as an industrial mainstay, as he played on tracks for Nine Inch Nails, Revolting Cocks, KMFDM, and Swans, in addition to Ministry.

Rieflin had also done work with Peter Murphy, Chris Cornell, Pigface, and many others. He joined R.E.M. in 2003 as a touring member, playing with them regularly — live and in the studio — until their disbandment in 2011. And more recently, he was one of three drummers playing with King Crimson, having joined in 2013 and taking a hiatus in 2019.

Today we lost a wonderful artist, tremendous human being and an integral part of Ministry’s developments and success…

Safe travels my brother on the way to your next universal gig.