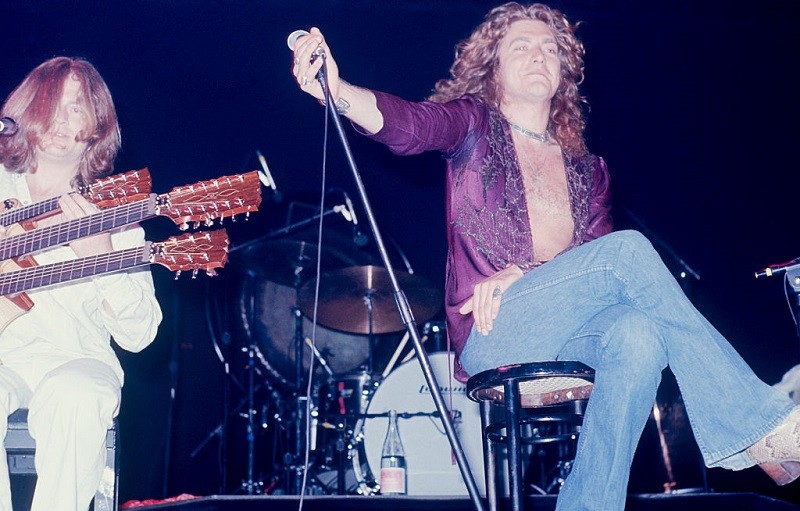 Zeppelin was accused back in 2014 of plagiarizing the opening part when journalist Michael Skidmore filed suit on behalf of the estate of Randy Wolfe, Spirit’s late guitarist/vocalist. The lawsuit claimed that the notorious intro was too similar to Spirit’s “Taurus.”

After a Los Angeles jury cleared Page and Plant in 2016, appeals court judges ordered a new trial in 2018. And now the 9th US Circuit Court of Appeals in San Francisco has upheld that the English rock band did not infringe the copyright of “Taurus.”

You be the judge: