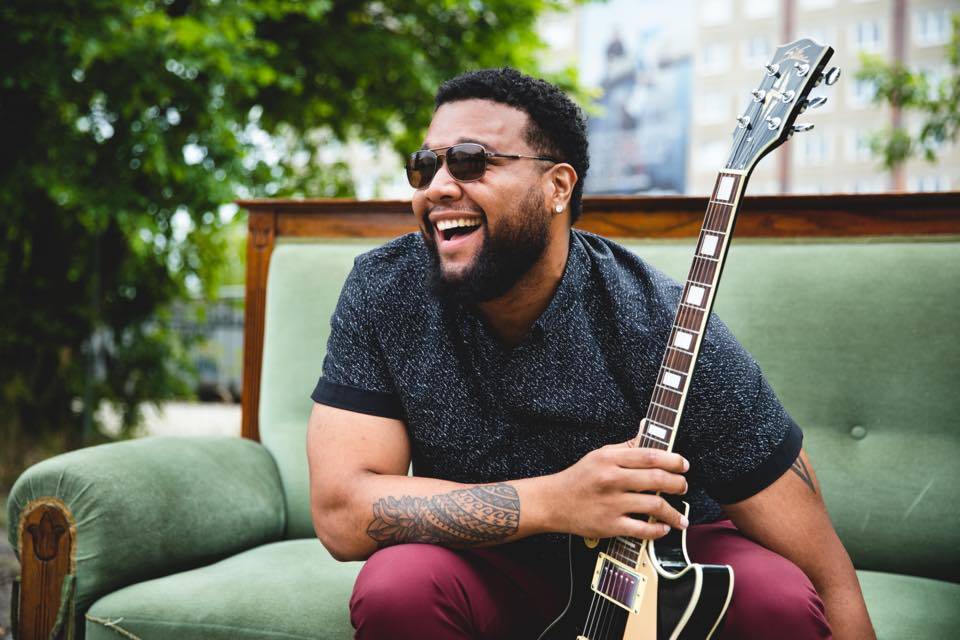 The first time I ever heard Ryan Perry play and sing live, I was figuratively thrown back in my chair, and literally left stunned. It was on July 4th, 2013 in Topeka, Kansas, and he was just a kid leading the Homemade Jamz Blues Band (which included his brother Kyle on bass and sister Taya on drums). They were already history makers at the time, being the youngest blues band to achieve a record deal some 6 years earlier, and having taken 2nd place at the 23rd International Blues Challenge. Now, with his solo release, High Risk, Low Reward on Ruf Records, Ryan has stunned me yet again. 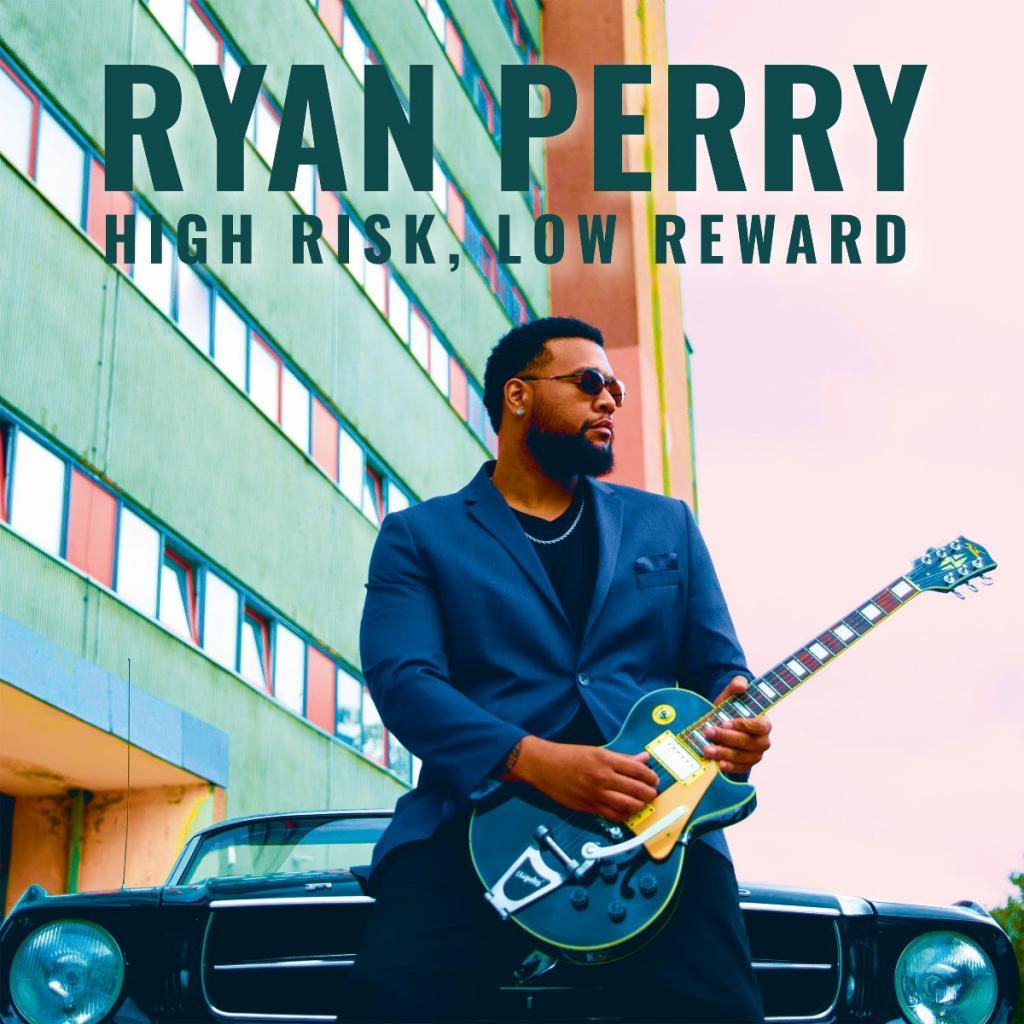 The Tupelo, Mississippi native has traded in his Ford muffler guitar for a Les Paul on the album cover, but his chops have only improved. “This album,” he says, “was the hardest thing I’ve done to date.” That’s saying a lot when you consider the success that his family band has already accomplished.

On High Risk, Low Reward Perry brings a staccato, Hendrix-esque cover of the blues standard “Evil is Going On.” To me it takes enormous huevos to cover such a classic, and even bigger ones to interpret it the way Perry has done, but he’s not afraid to take the music past where he found it. “The blues has changed in the past twenty years,” he considers. “What will it sound like in twenty more?” If it sounds anything like what Ryan is putting out, there is no fear in my heart for the genre’s continuation and good health.

Ryan’s gruff and well-deep vocals belie his youth. One would think they’re listening to a well-seasoned Delta blues veteran. And when you consider the fact that he’s been playing professionally for over 13 years, they are. But his music is multi-generational in its scope, touching all ages.

The ragged and upfront ode to modern America and its struggles, “Hard Times,” hits home like a gut-punch. From there, it’s a non-stop flight directly into the jazzy “Ain’t Afraid to Eat Alone,” and then a quick shift to the funk slathered “Homesick.”

Recorded at Studio Erde in Berlin, and produced by Roger Inniss (Climax Blues Band, Joanne Shaw-Taylor, Chaka Khan, etc), the vibe of the entire album is funky, rockish, jazzy blues. Confused yet? Take a listen to “Pride,” “A Heart I Didn’t Break,” or the over-driven, front porch sound of the title track, and you won’t be anymore.

Although still in his 20s, Perry also takes on BB King’s “Why I Sing the Blues.” With lyrics that include “I been around a long time, I’ve really paid my dues,” some may say that he is overreaching. Not so. Remember he’s been on the road and in the studio for most of his life, having taken 2nd place at the IBC when he was a teenager. “I learned more about life and the world while playing blues all over than I ever could in school,” he recalls. “And that knowledge has made me grow up faster, something I’m thankful for.” He has really paid his dues.

“This song sums up the past few years of my life,” Perry told us. “I feel most people can relate!” and as far as the video is concerned, he added, “I had a great time shooting this video. The city of Berlin was such a treat!”

From the highly dance-able “One Thing’s For Certain” to the contemplative “Changing Blues,” Ryan Perry has something for everyone on this album. By taking a high risk, Perry deserves a big reward. “The new generation of the blues is here now,” he nods. “And it’s here to stay…”