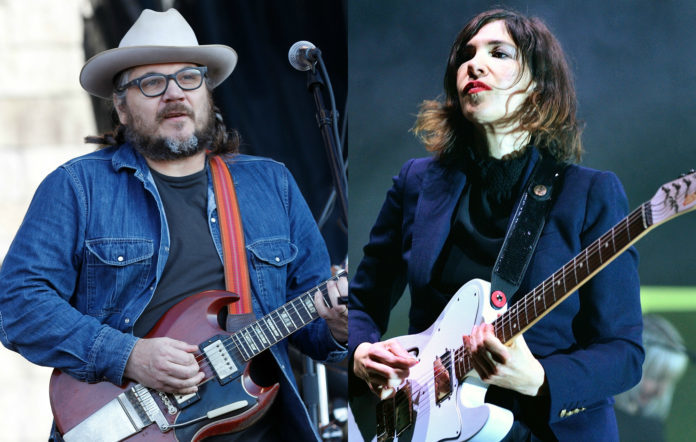 Wilco and Sleater-Kinney have announced a co-headlining tour, spanning from August 6 to August 29. Their “It’s Time” tour begins at the First Interstate Center for the Arts in Spokane, Washington and ends at the Millennium Park Pritzker Pavilion in Chicago, Wilco’s hometown. Opening for most of the dates is multi-instrumentalist NNAMDÏ.

Both Sleater-Kinney and Wilco are fresh from releasing new albums last year. Wilco put out Ode to Joy, and Sleater-Kinney put out The Center Won’t Hold.

Pre-sales begin on Wednesday, March 11 at 10 a.m. local time using “ODE” as the code. Tickets go on sale to the general public this Friday, March 13 at 10am.