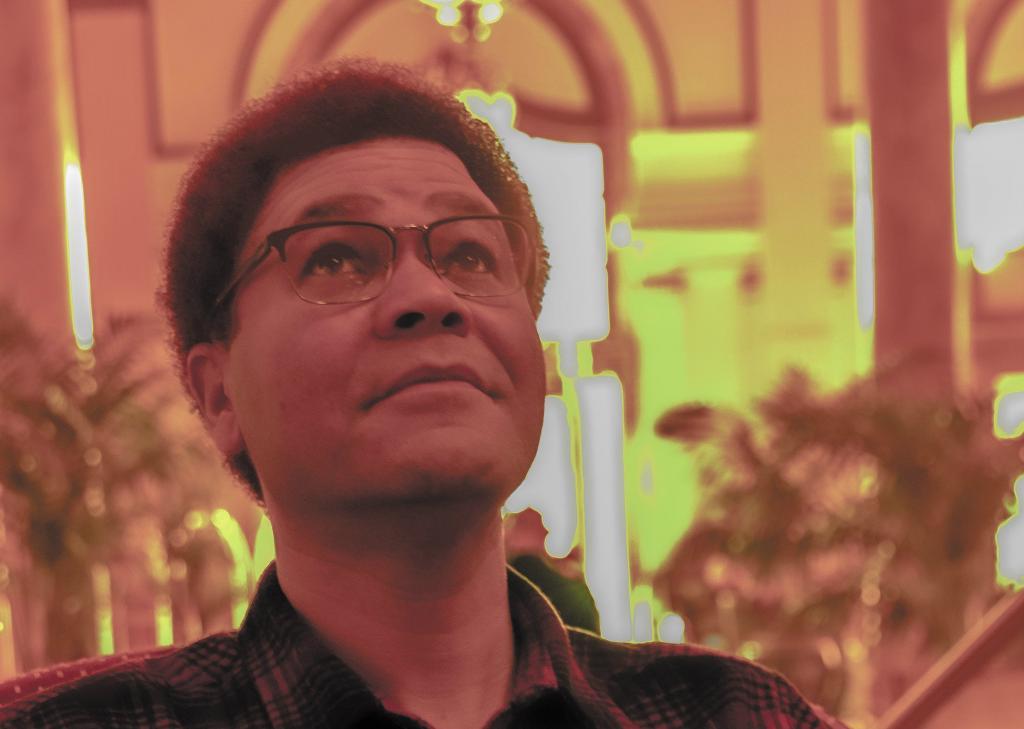 It’s hard being the singer in a guitarist-led band. It’s even tougher when your name isn’t in the band name. So yeah. I feel bad for David Lee Roth, who many thought was a Van Halen. Gregg Rolie, the singer in the classic Santana line-up, is hardly a household name despite his voice’s permanent position in classic rock radio rotations. And I empathize with Mike Mattison, lead vocalist of the Tedeschi Trucks Band (and the Derek Trucks Band before that), because it’s been hard for him to get his true due as a singer. Hopefully Afterglow, his wonderfully intimate second solo album, will correct this. 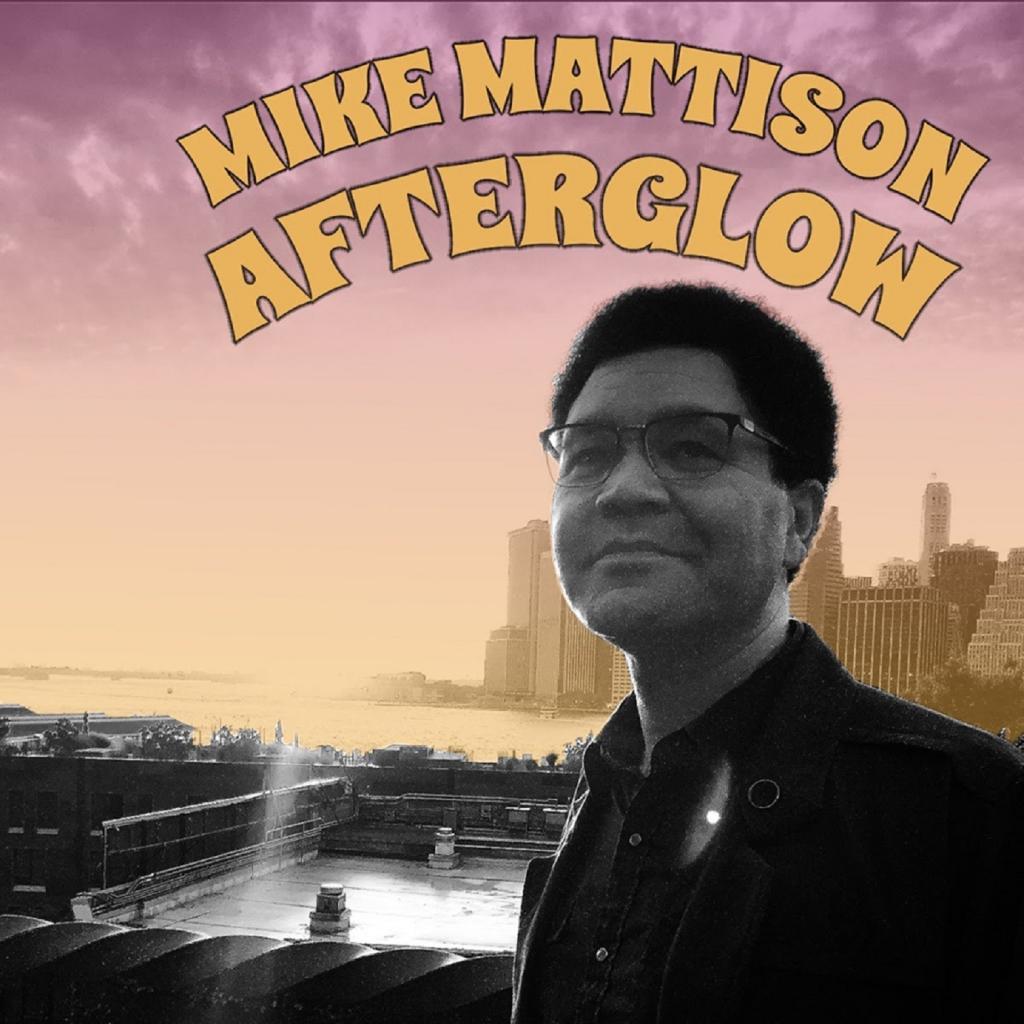 The energy of Afterglow makes sense. His main employment is with the huge Tedeschi Trucks Band, which at this point, is more of an orchestra. And his other gig is singing for the bluesy Scrapomatic, along with guitarists Dave Yoke and Paul Olsen, who also appear on this album. He’s probably ready to flex different songwriting muscles, which he does to great success on Afterglow, a collection of lovely country-influenced rock that makes you feel like Mattison is right there, singing to you.

Influence is the key idea. This isn’t traditional country. Like on “Deadbeat,” a piano-driven tune, he sings “I’ve taken all the drugs I can” before heading into a dramatic statement: “Deadbeat. Hard times. What’s yours is mine,” sounding vocally and lyrically just like Elvis Costello, certainly not of country music, but definitely heavily influenced by it himself. And just to profile for a moment, the Harvard-educated Mattison, who also works as an essayist, has probably listened to some Costello in his day.

In fact, Afterglow‘s less-than-traditional style of country recalls the Jayhawks, who like Mattison hail from Minneapolis. The Minneapolis connection also pops up on “I Really Miss You,” which is a 70s soul groove that has Mattison channeling fellow Minnesotan Prince. It’s co-written with Kofi Burbridge, Mattison’s Tedeschi Trucks Band colleague, also featuring Burbridge’s always captivating organ. There’s not an ounce of country in the tune and no one is missing it. This track should be a legally mandated prom song in areas with a sluggish birth rate.

Trucks doesn’t play on the album, but co-wrote the title track, an upbeat country tune that’s classic Byrds meets Johnny Cash.”Kiss You Where You Live” channels Tom Petty’s take on Thunderclap Newman’s “Something in the Air,” another Byrds-esque touchstone.

It’s always weird when someone associated with a band does a solo album. Mattison writes songs in all of his projects and is working with a lot of the same people from his usual bands. Why couldn’t he just do these these tunes with those bands? The answer is the beauty of Afterglow: it’s Mattison’s personal connection to these songs, which probably wouldn’t work
nearly as well with either band. So while he’s singing and writing as he always does, Afterglow reveals a side of Mattison we don’t often get to see. But it’s a side everyone should hear.