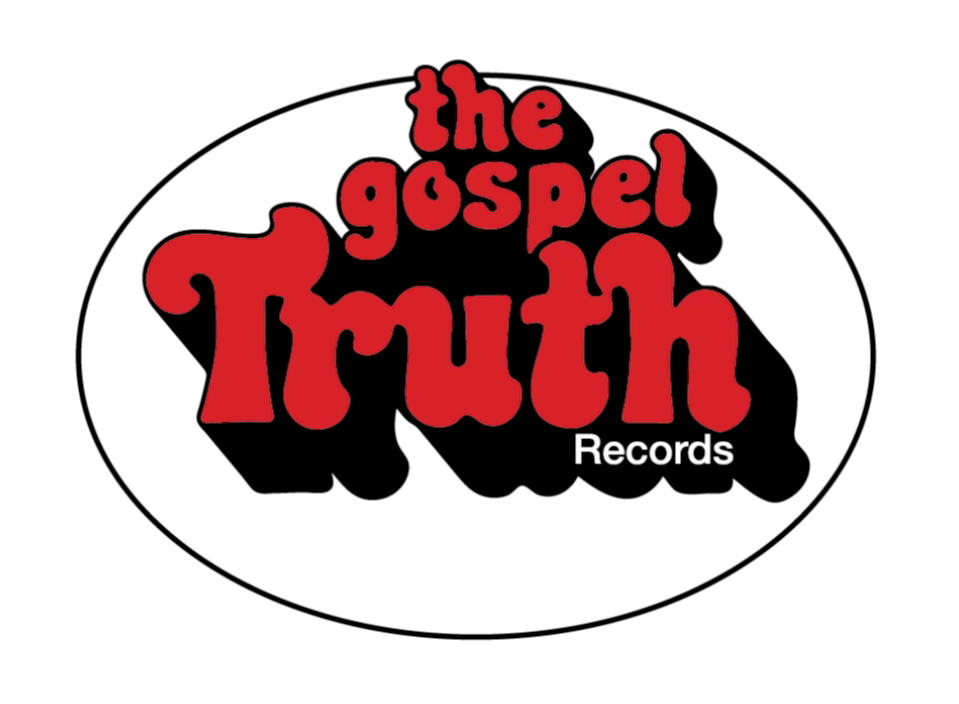 Craft Recordings is pleased to honor the music of Gospel Truth Records, a subsidiary of Stax Records, with the first-ever digital release of 25 albums from the label’s catalog. Beginning 3/13 with The Rance Allen Group’s 1972 self-titled debut, the titles will be released every week in chronological order, leading up to September’s Gospel Heritage Month. In addition to the digital reissues, the campaign will include a singles compilation, set to drop September 4th on vinyl, CD and digital formats, plus several playlists and new video content.

Kicking off the digital rollout of albums is The Rance Allen Group’s 1972 self-titled debut. The Michigan-based trio of brothers turned the popular local stylings of Motown upside-down—offering a subversive and defiant take on seminal Detroit soul, and juxtaposing their spiritual foundation with secular influences. Another highlight in the catalog is Louise McCord’s A Tribute to Mahalia Jackson, released in response to the 1972 passing of the gospel titan. Breaking away from the conventions of Jackson’s more traditional sound, McCord instead opted to charge toward a deeper, funkier path—as heard on single “Better Get a Move On,” penned by Stax staff writer Bettye Crutcher. McCord also went on to give an electrifying performance at the Wattstax concert later that year.

Taking a more traditional route is Reverend Bernard Avant & the St. James Gospel Choir. Directed by the Southern California–based minister and radio show host Rev. Willie Bernard Avant, Jr., the St. James Gospel Choir’s sound isn’t far removed from that of Southern gospel music—likely a holdover from Avant’s upbringing in Georgia. Similarly, God’s Newspaper, from Reverend J.D. Montgomery & the Mt. Carmel Choir in Detroit, drops the listener right into the excitement of a Sunday service. Recorded in the church’s sanctuary, the album includes a sermon by Rev. Montgomery, as well as powerful selections by the Greater Mt. Carmel Choir.

In celebration of Gospel Heritage Month, Craft will also produce a compilation from the imprint’s catalog. Stay tuned for full details about the compilation, which will be coming to vinyl, CD and digital formats on September 4th. In the meantime, fans can look forward to the release of new lyric videos, plus two special playlists, titled “Gospel Truth” (out May 24th) and “Gospel Easter” (out April 12th), throughout the course of the campaign. 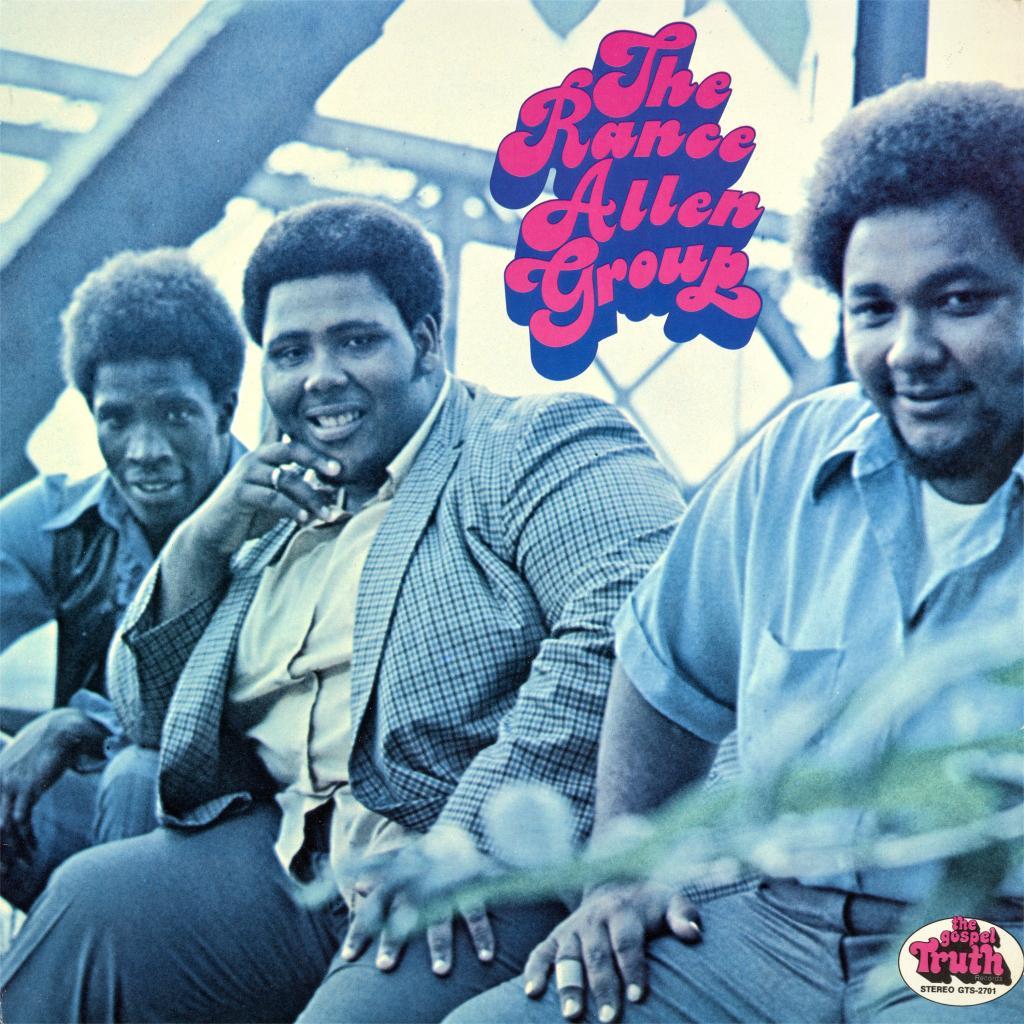 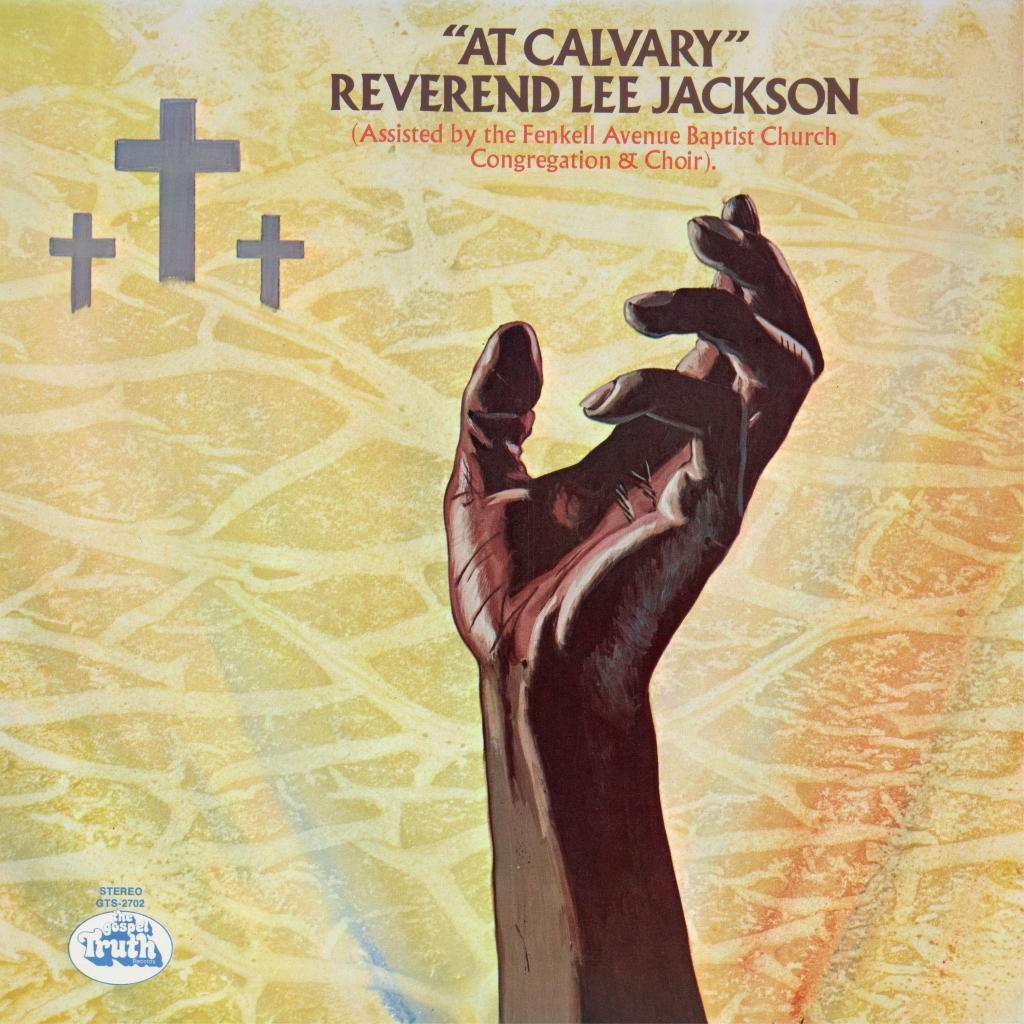 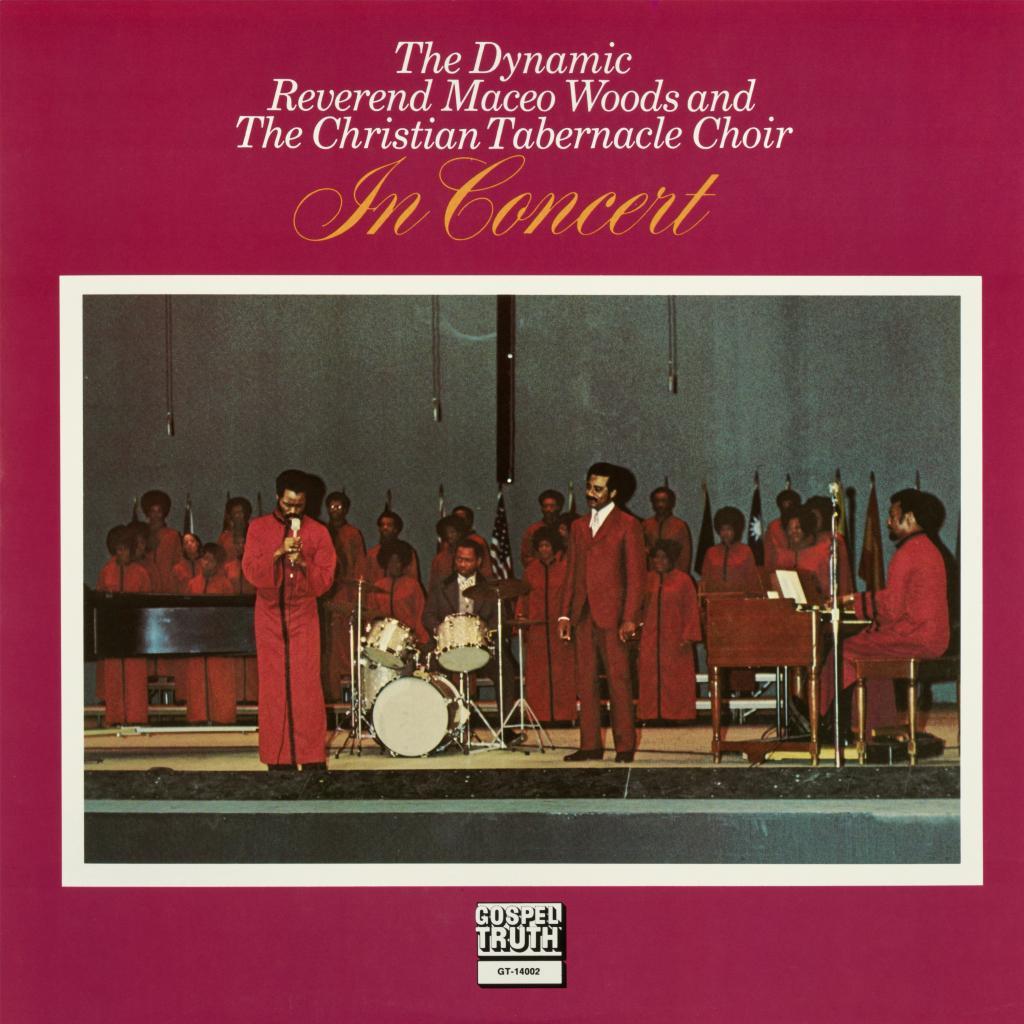 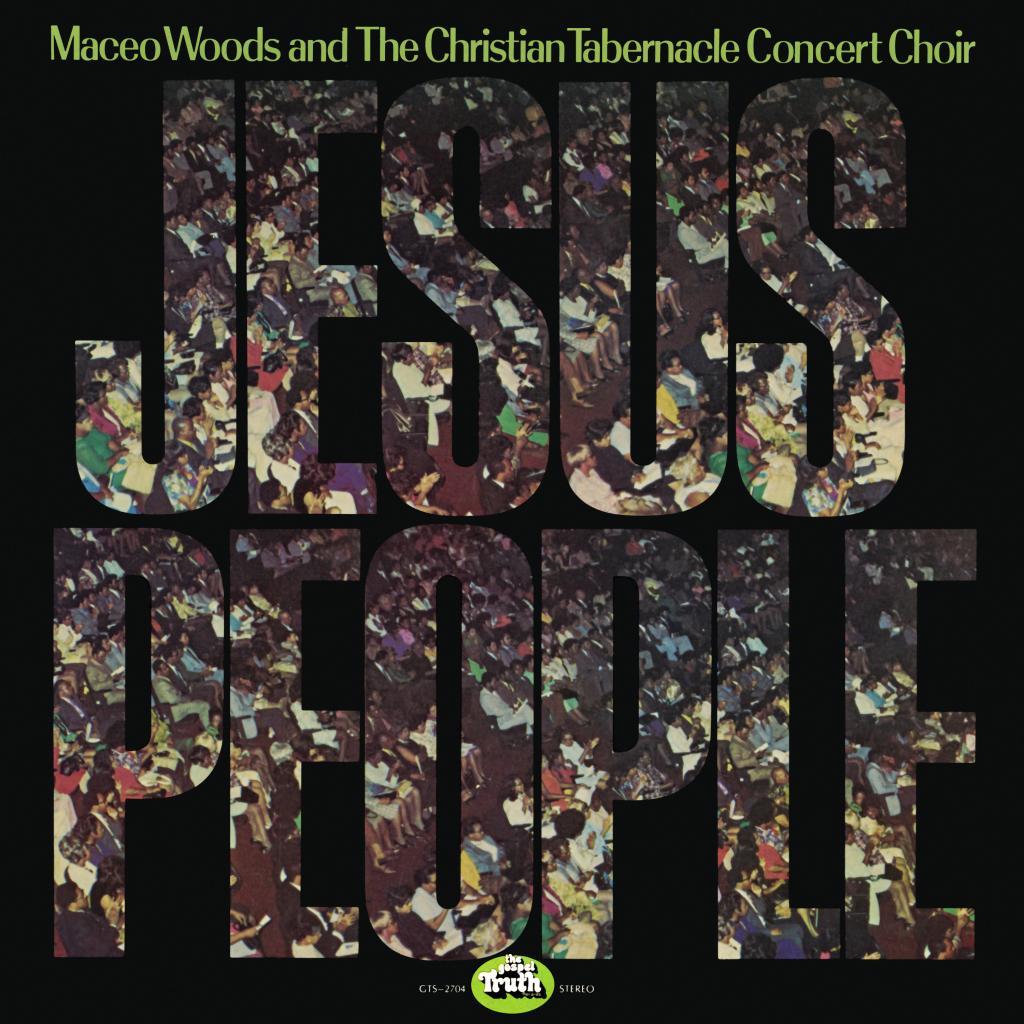 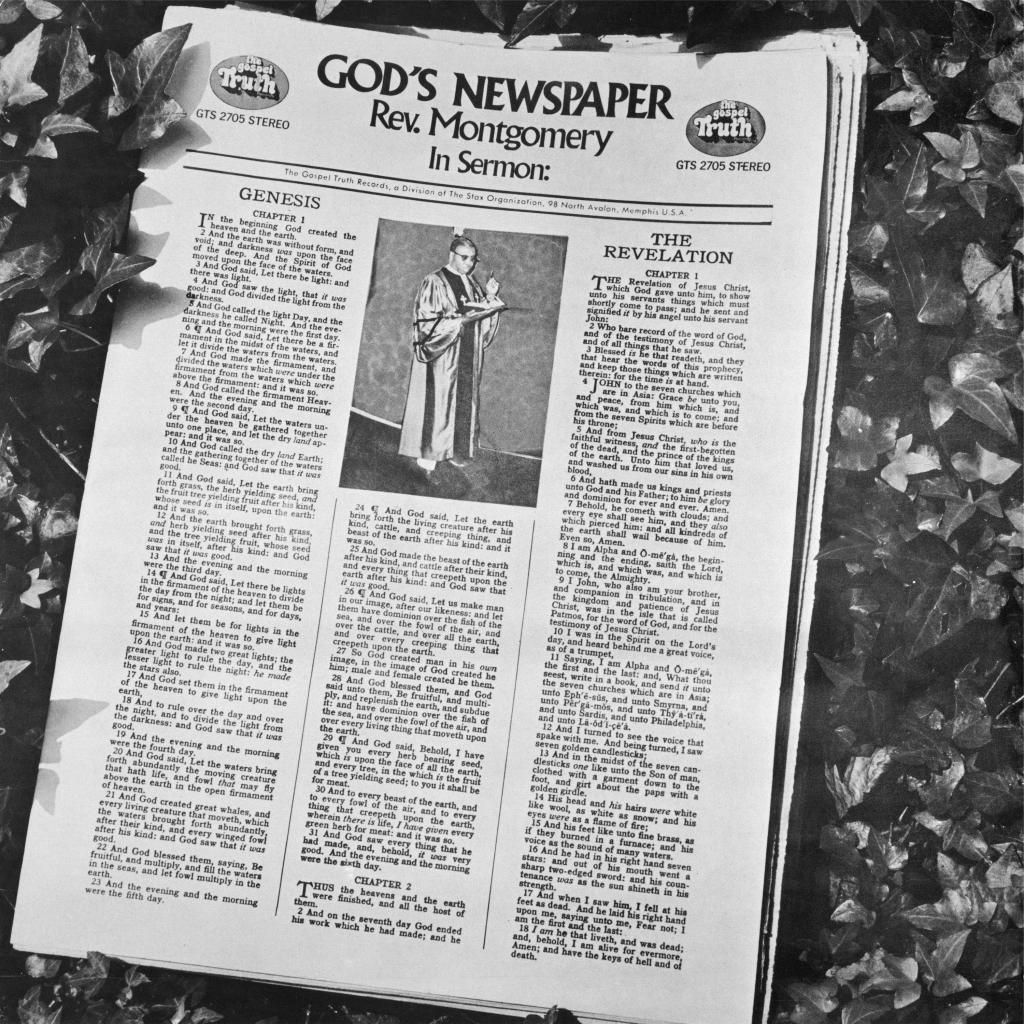 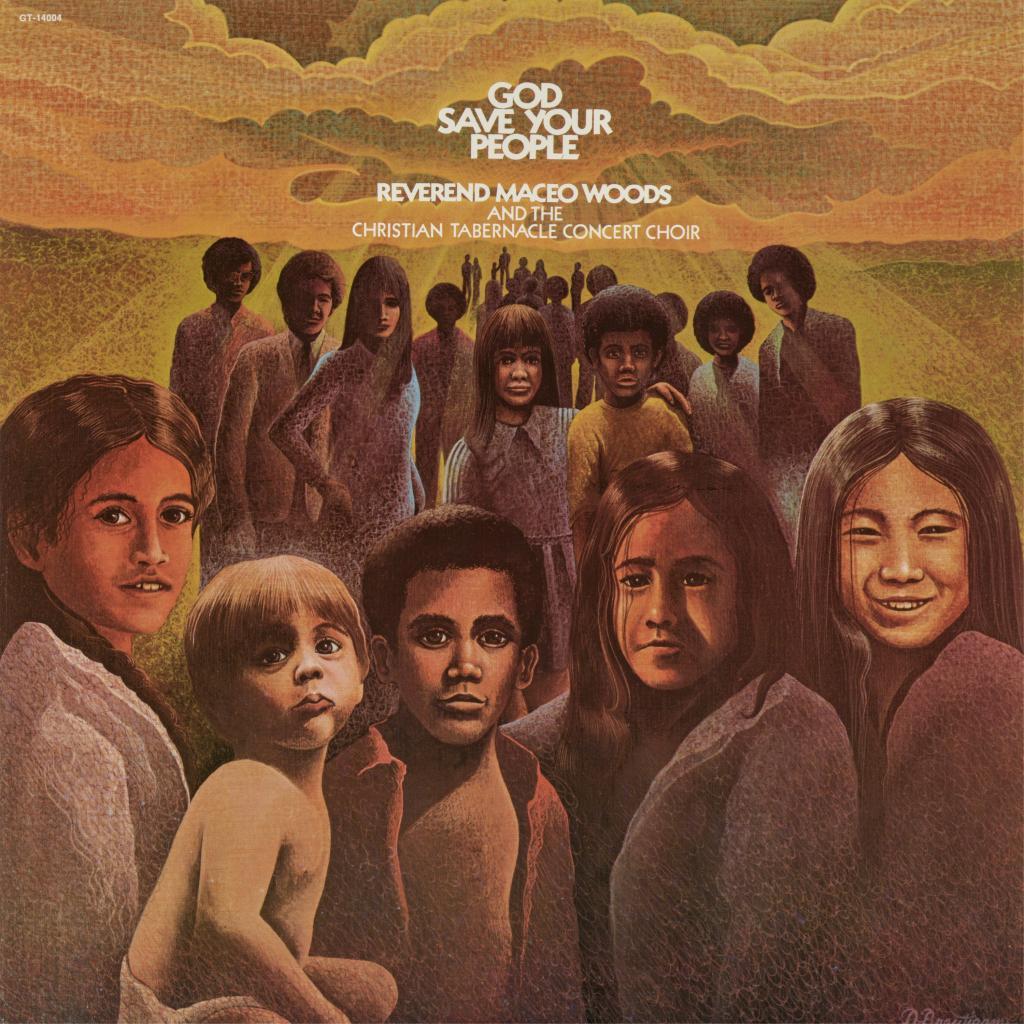 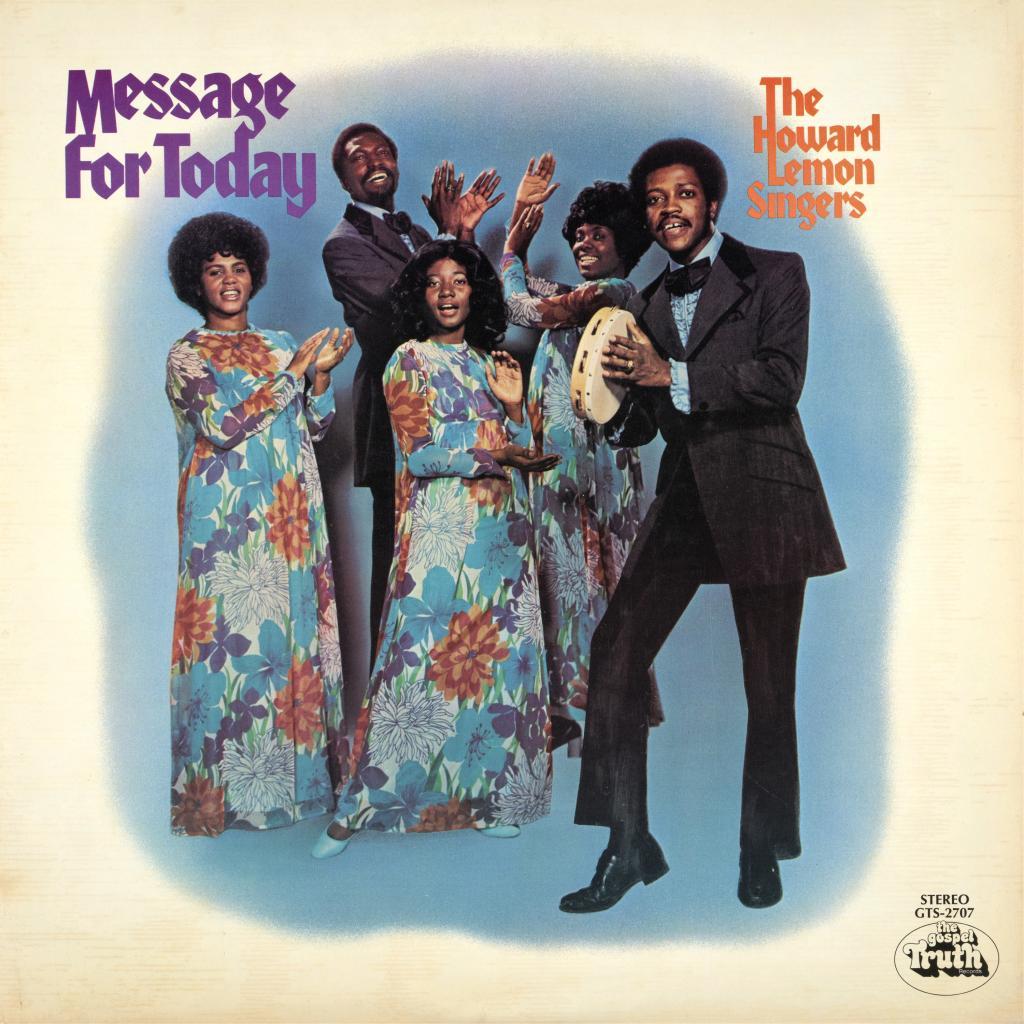 May 1: The Rance Allen Group – Truth Is Where It’s At 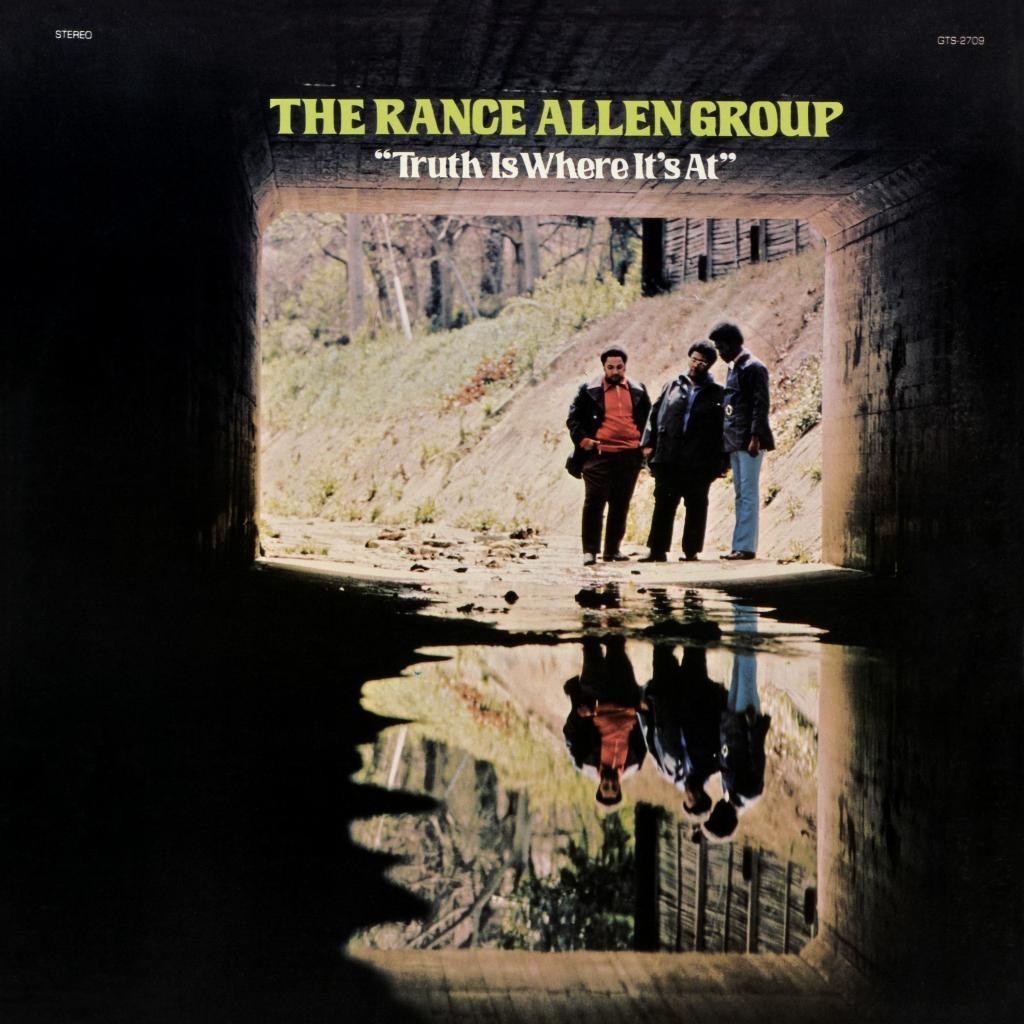 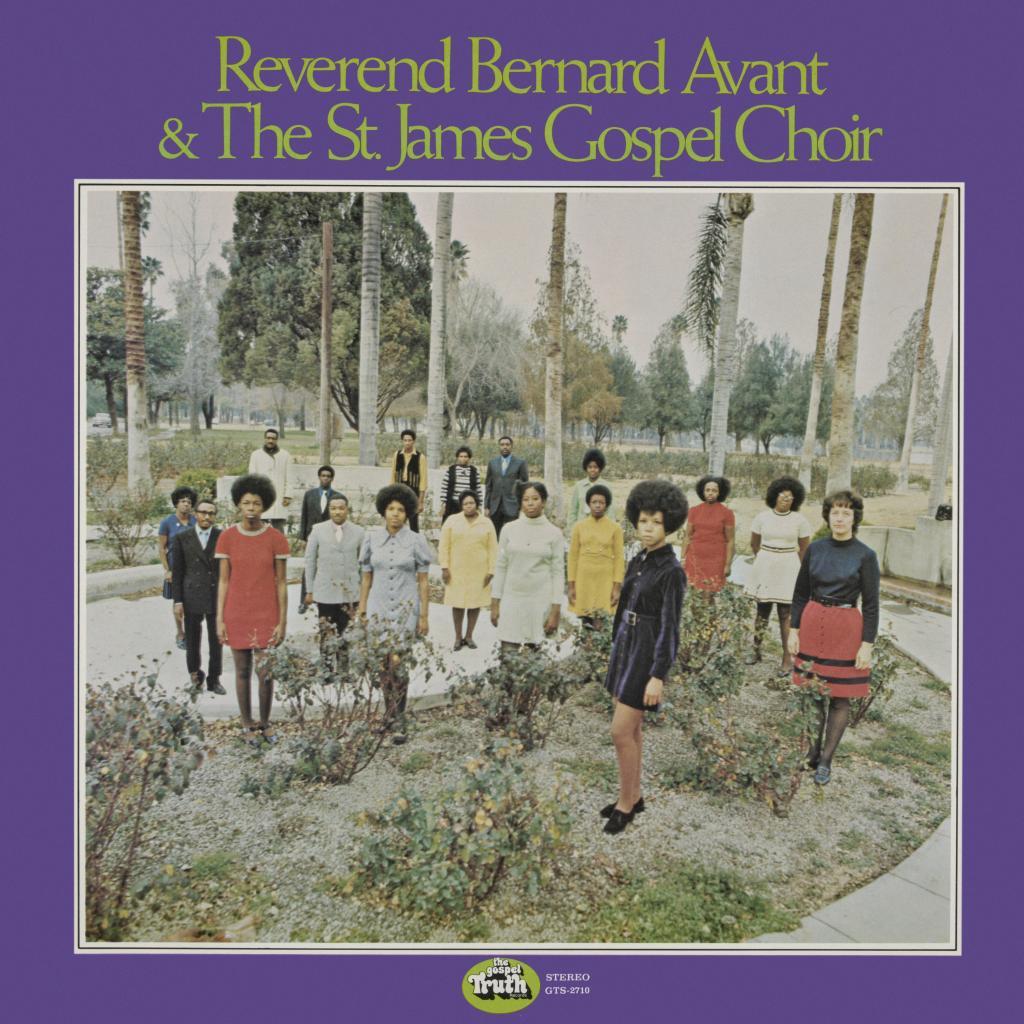 May 15: Louise McCord – A Tribute To Mahalia Jackson 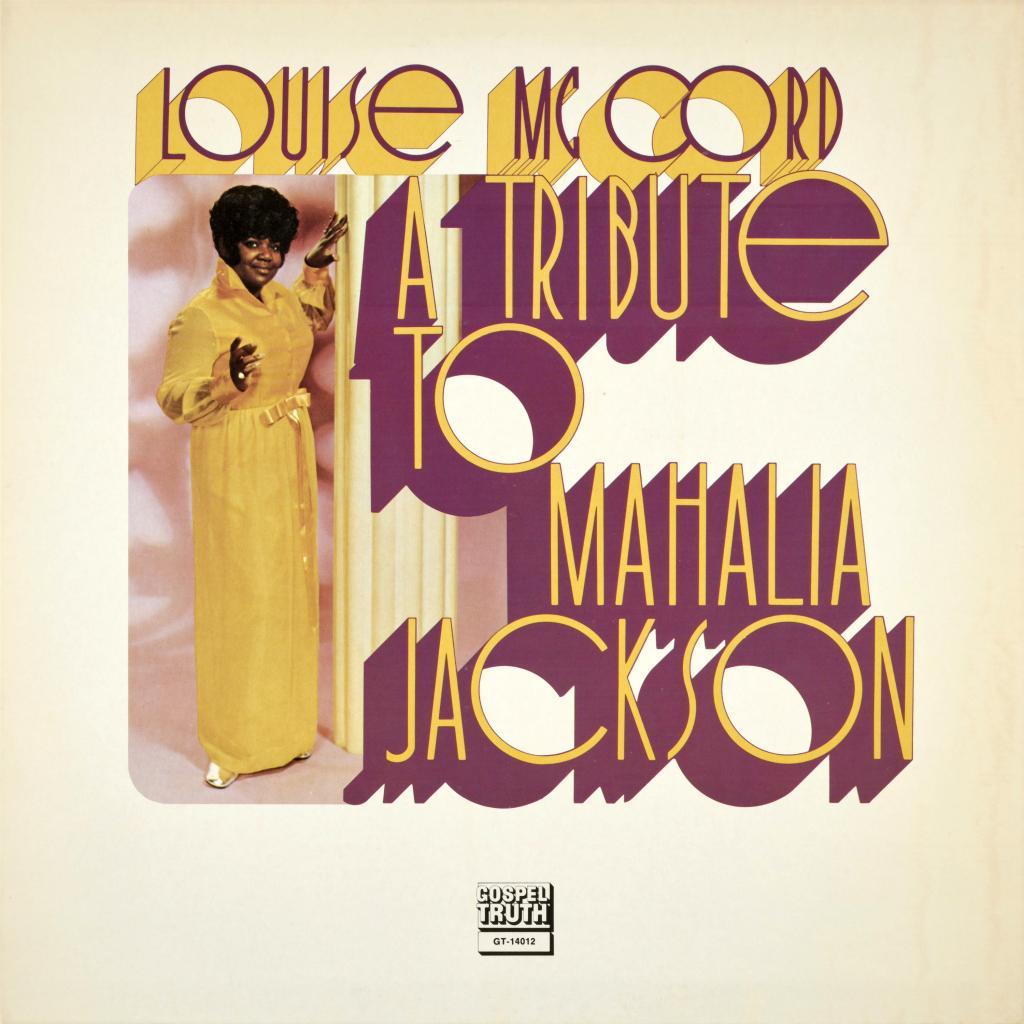 May 22: The Commanders – Walk With Me 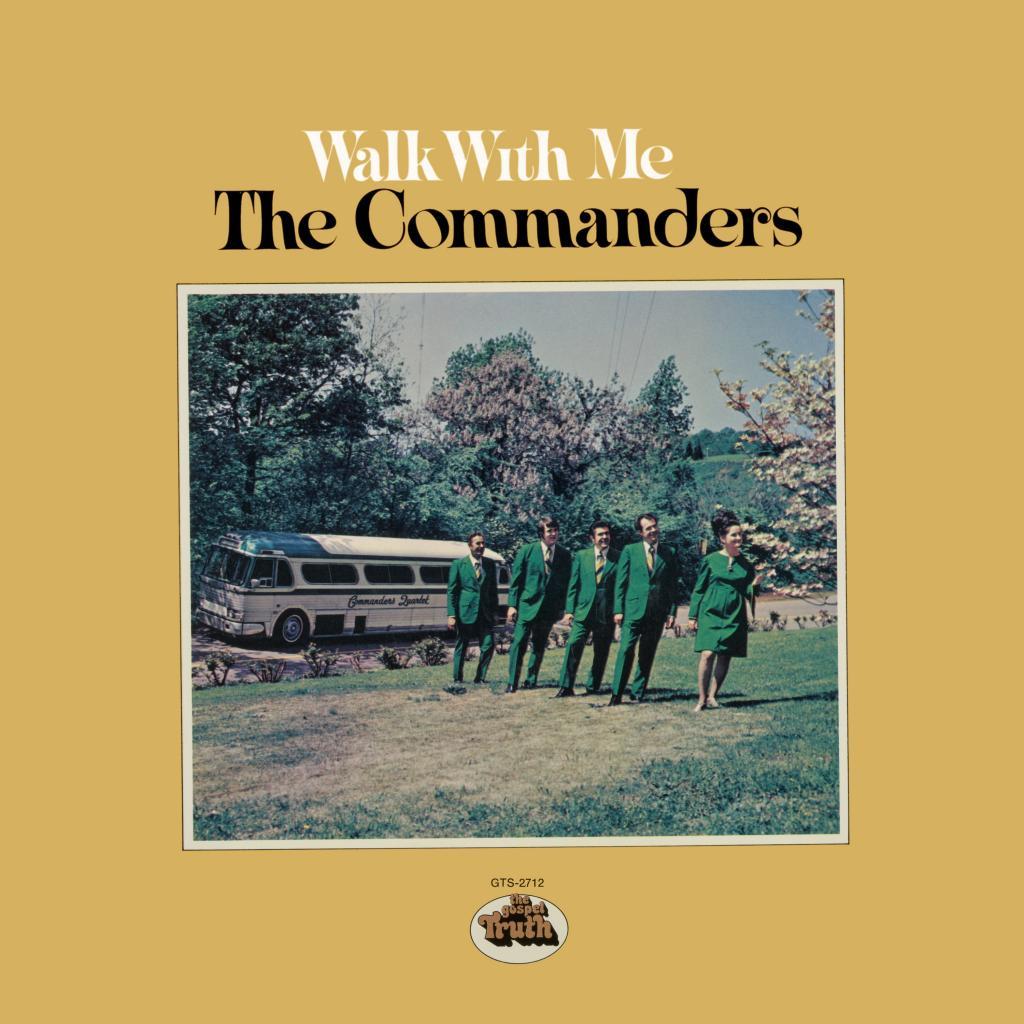 May 29: The Marion Gaines Singers – This Too Is Gospel 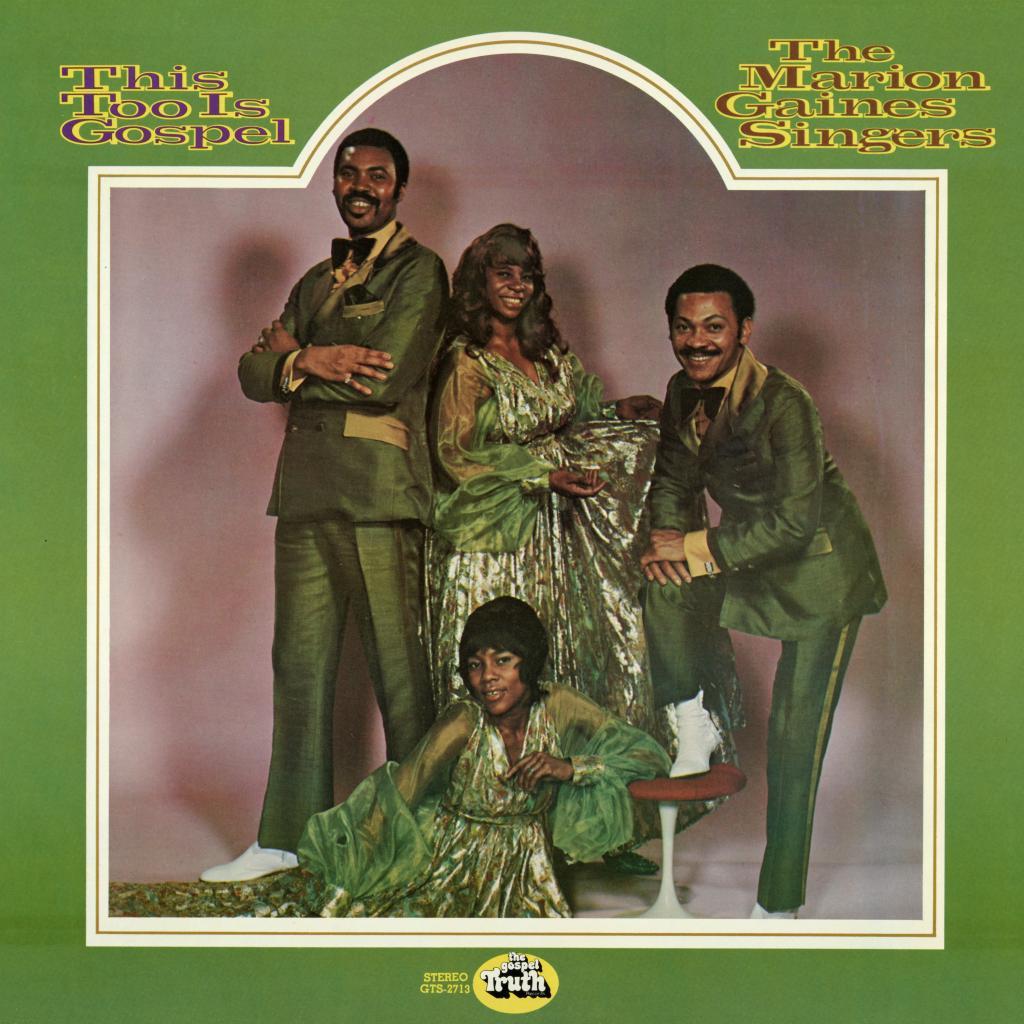 June 5: Charles May & Annette May Thomas – Songs Our Father Used To Sing 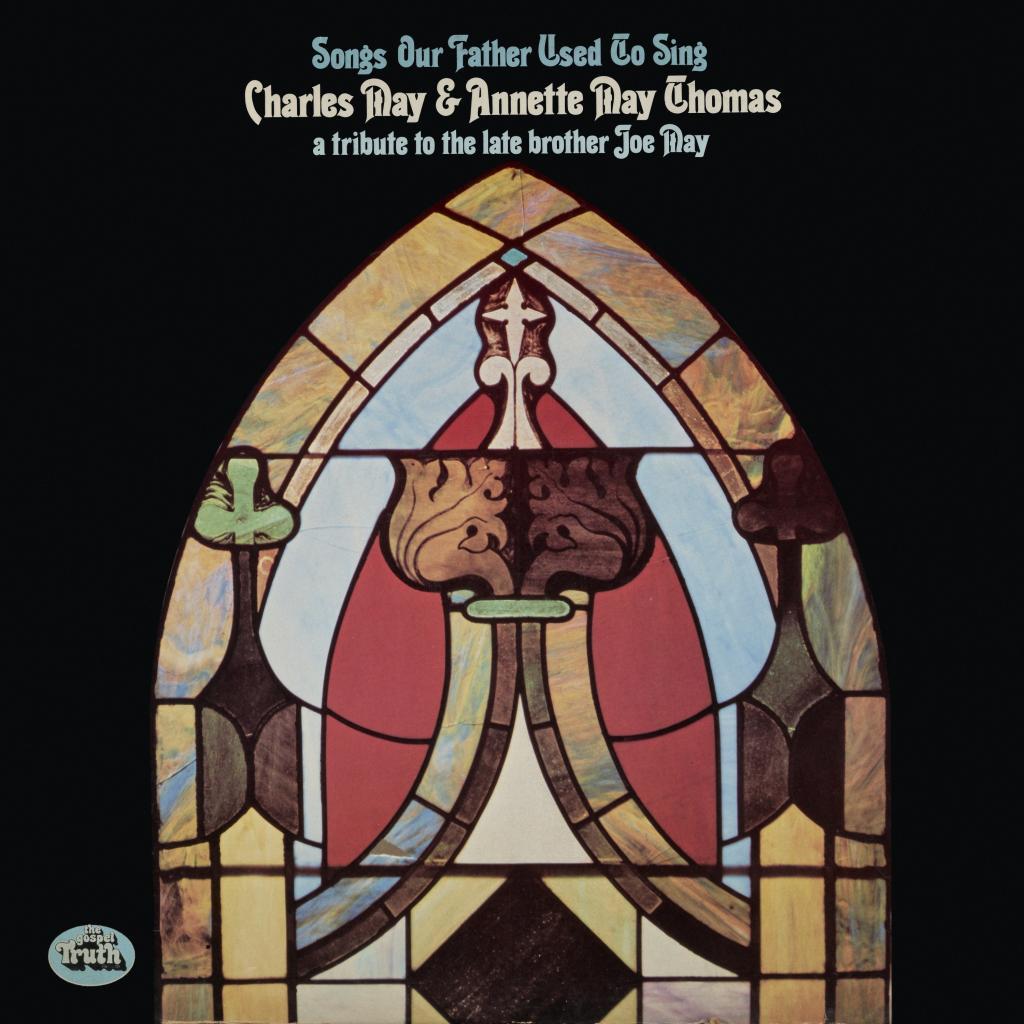 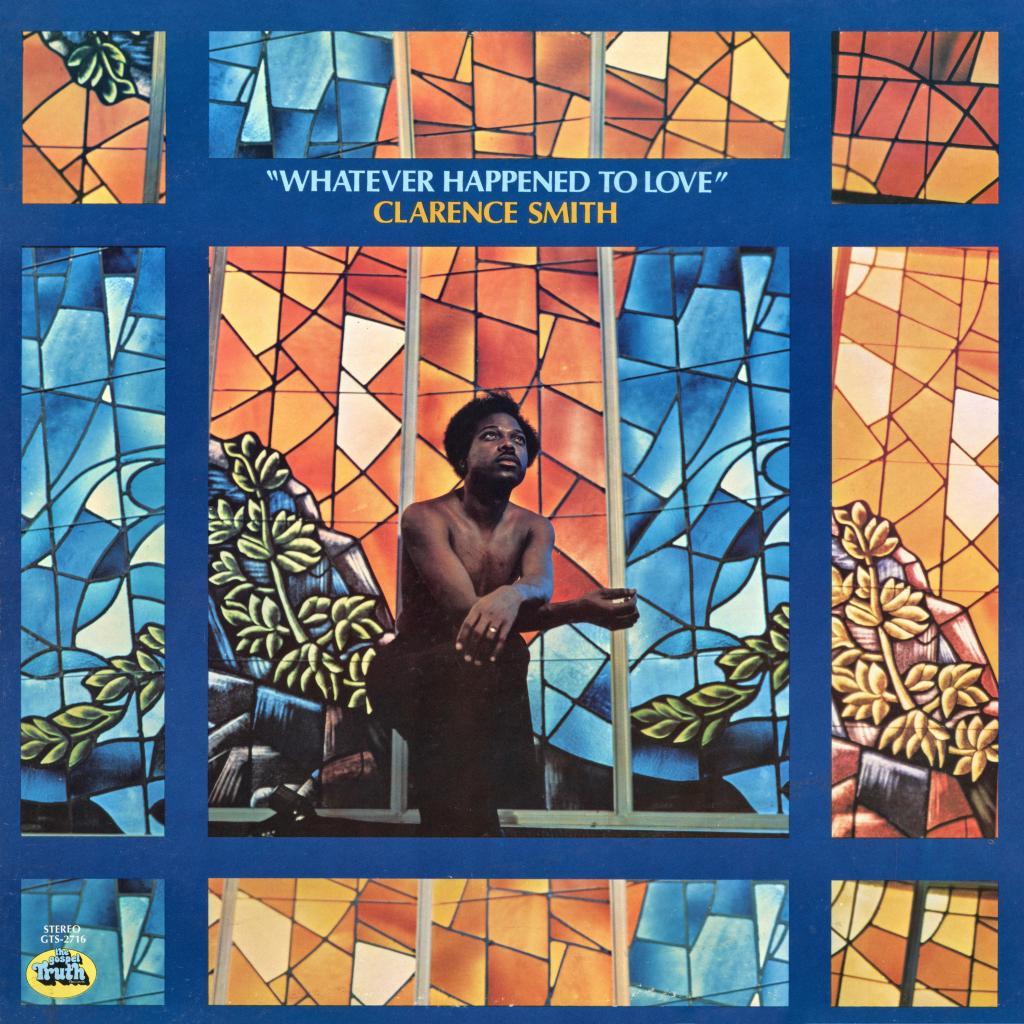 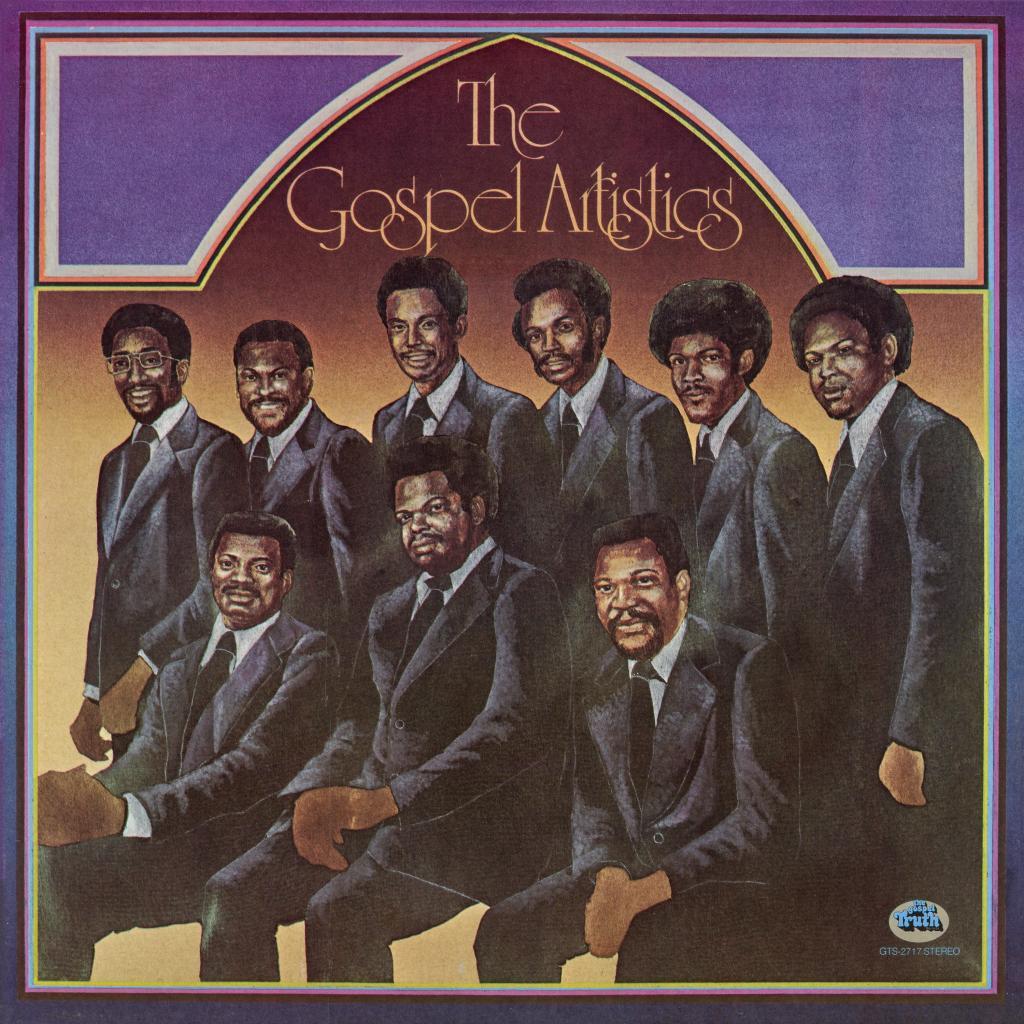 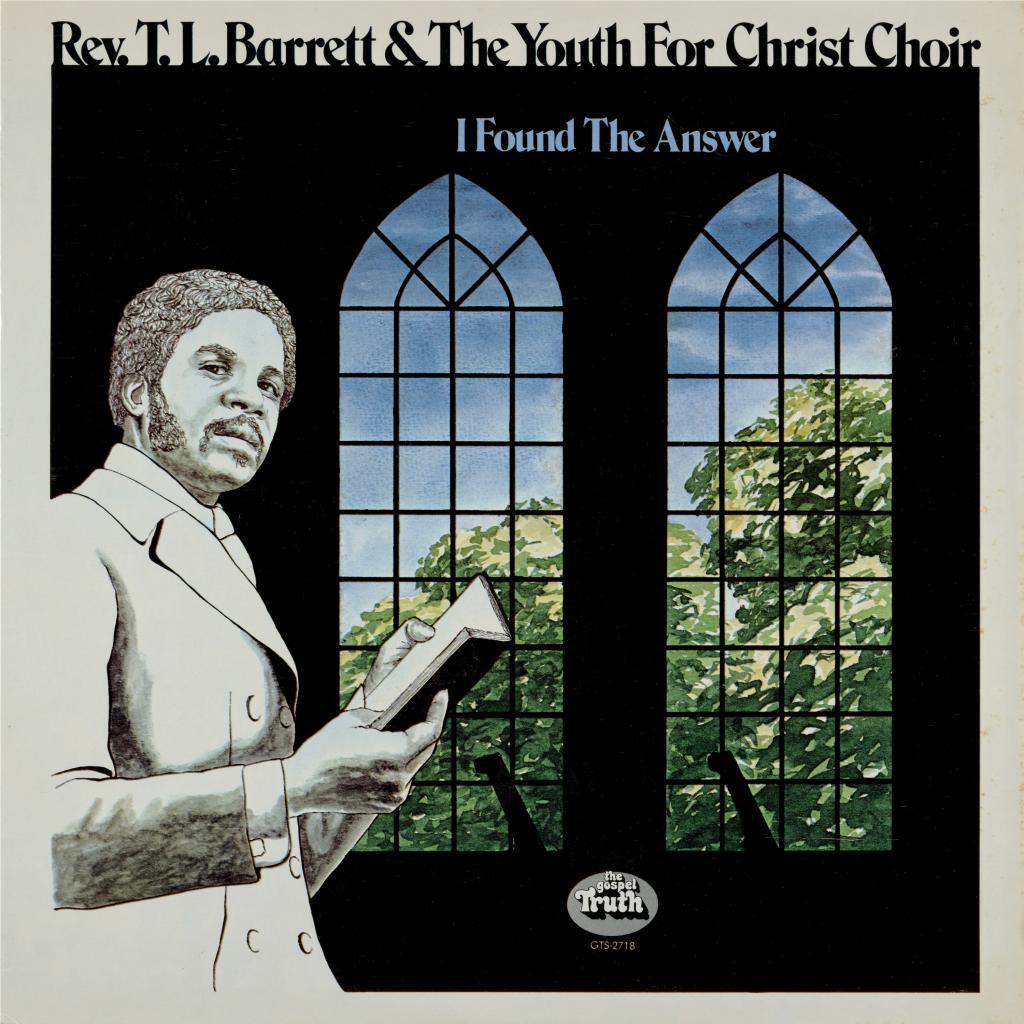 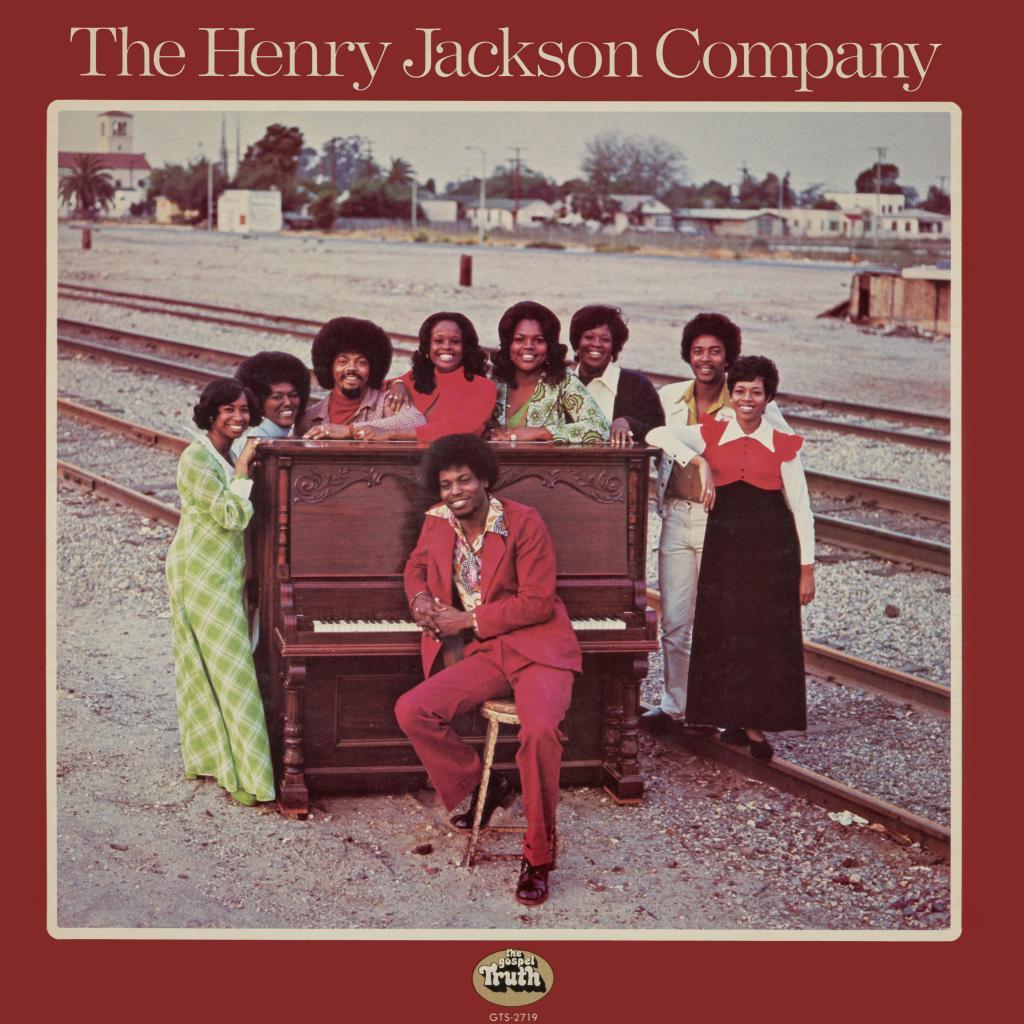 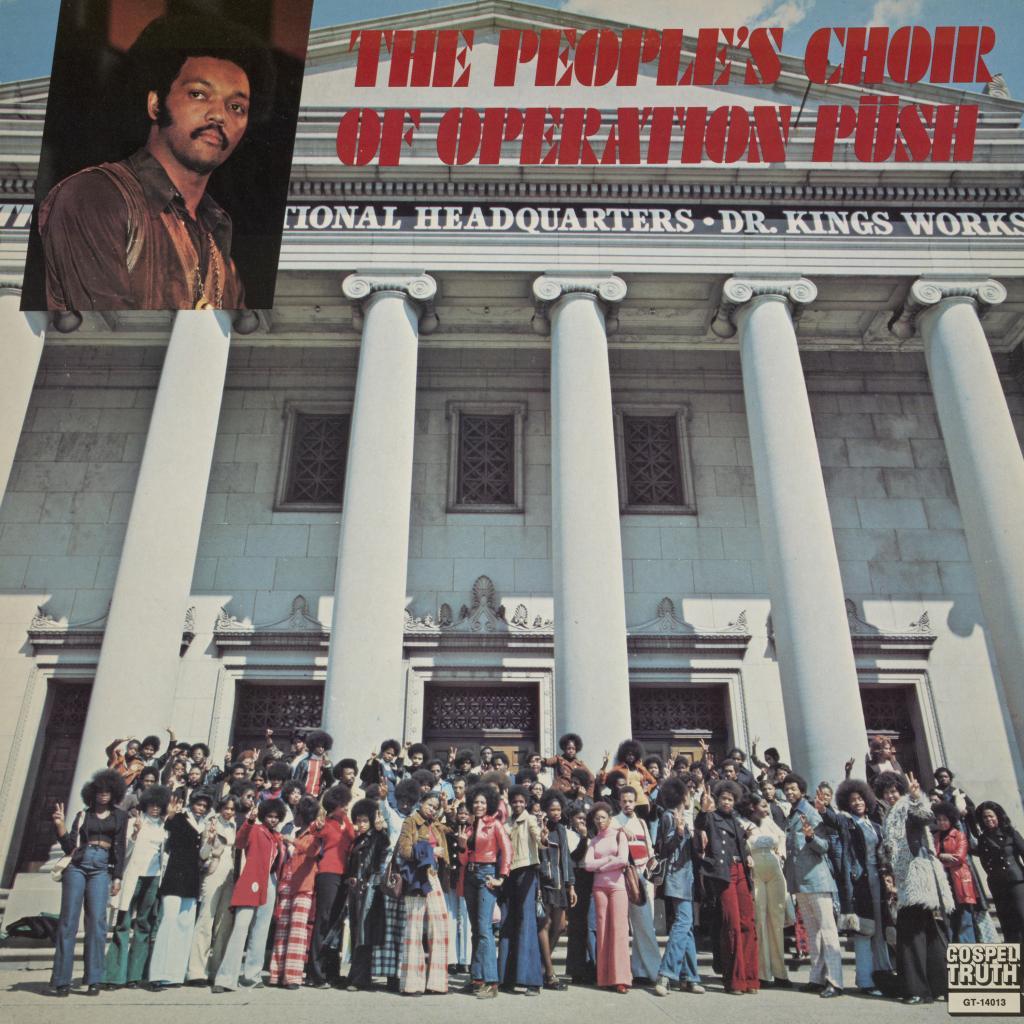 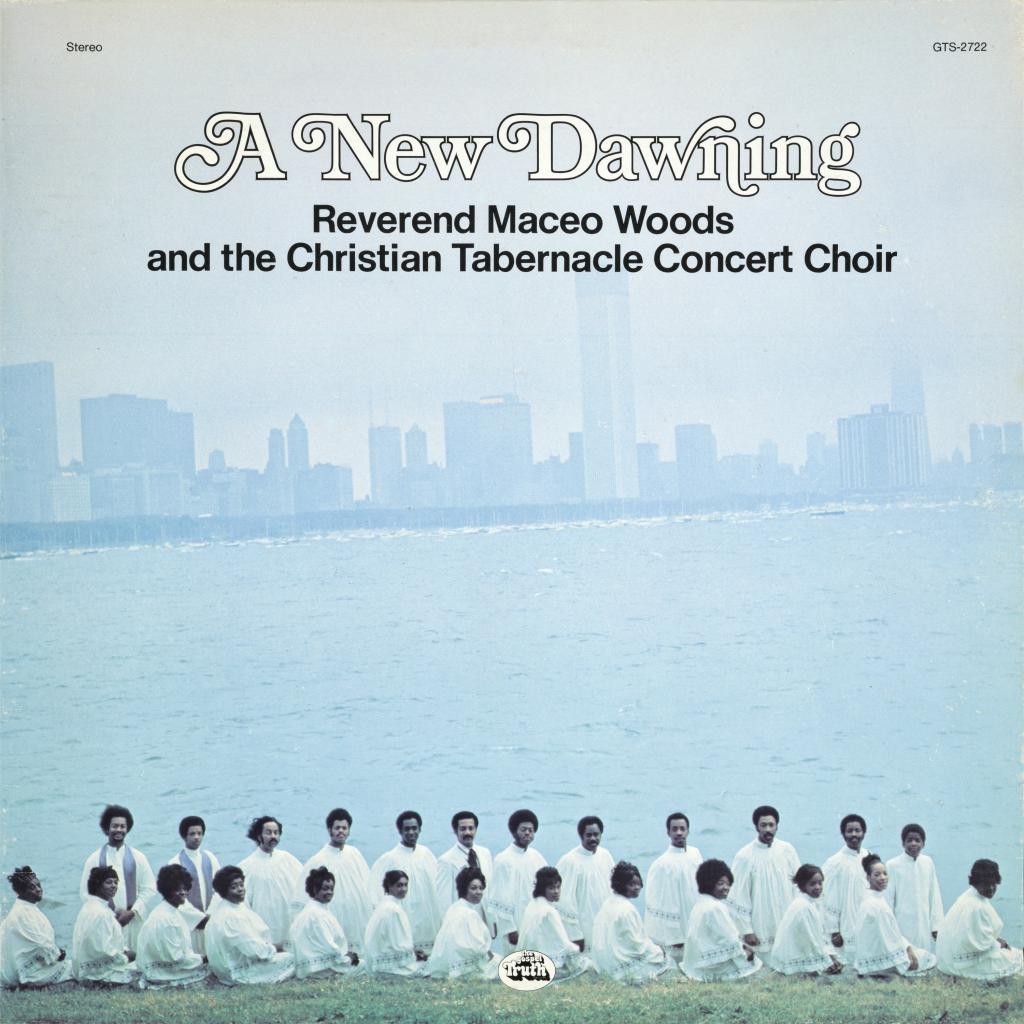 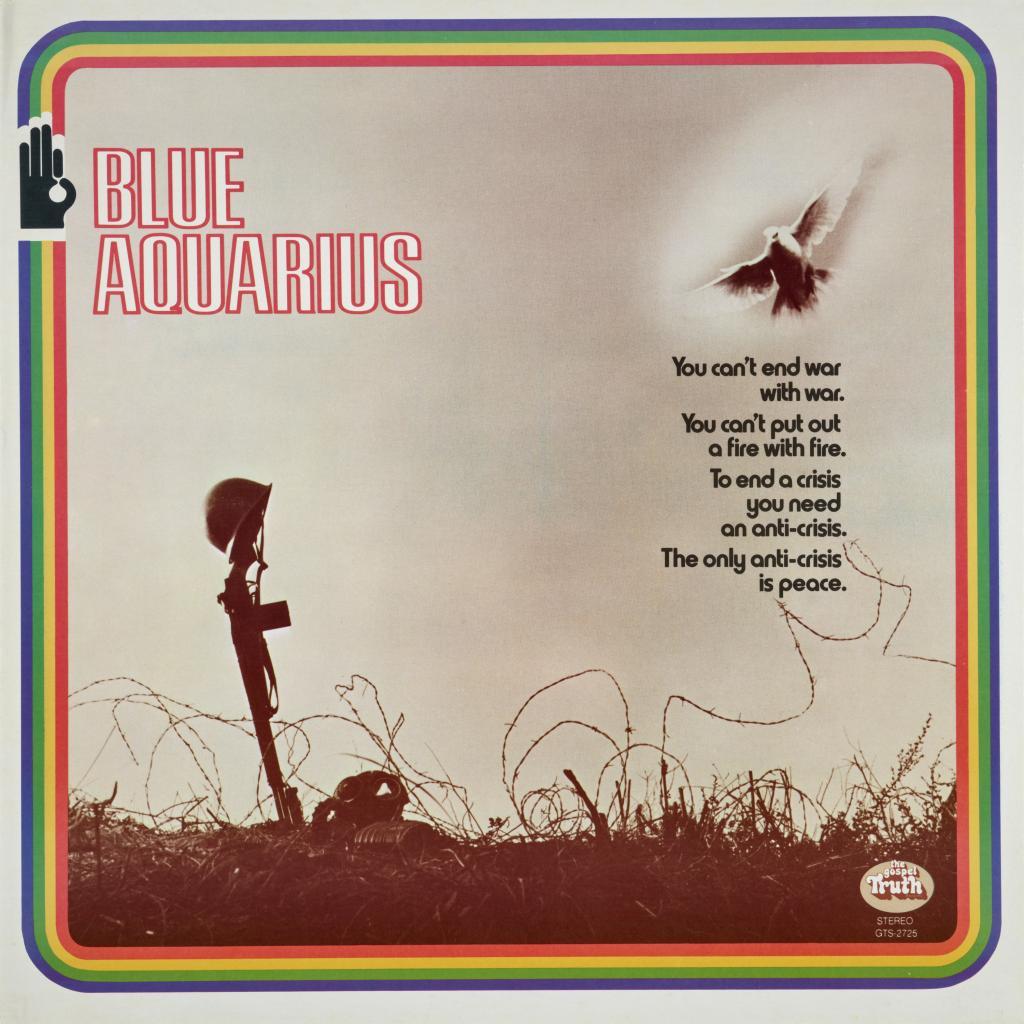 July 31: Bob Hemphill & The Commanders – Everybody Will Be Happy 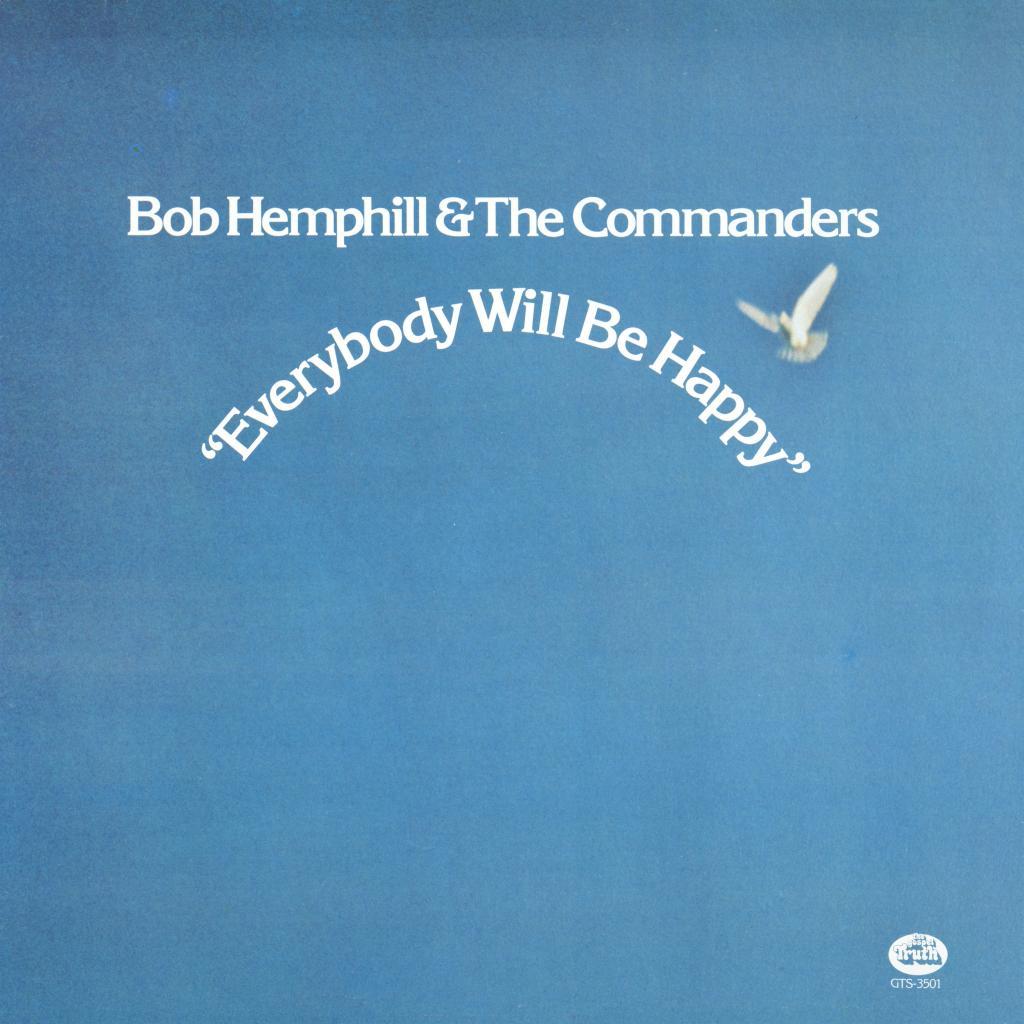 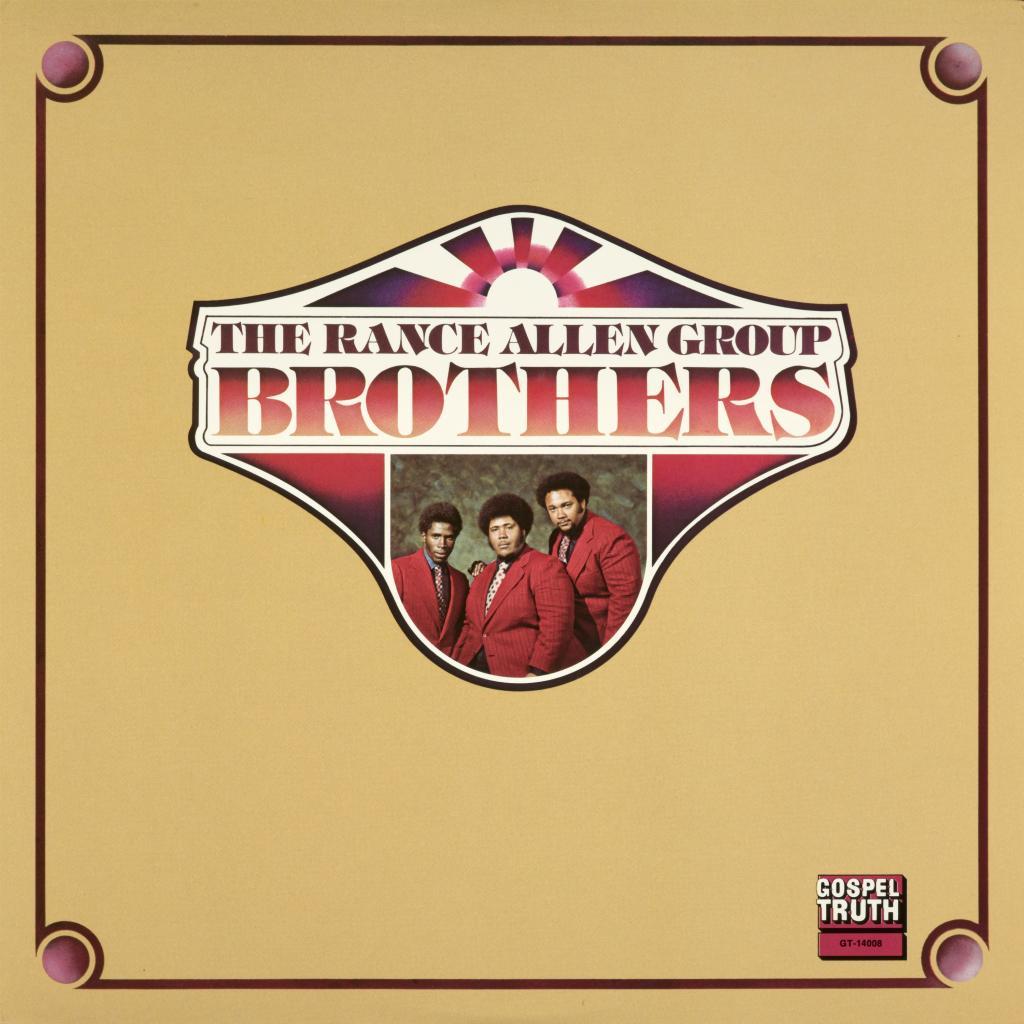 August 14: The Howard Lemon Singers – I Am Determined 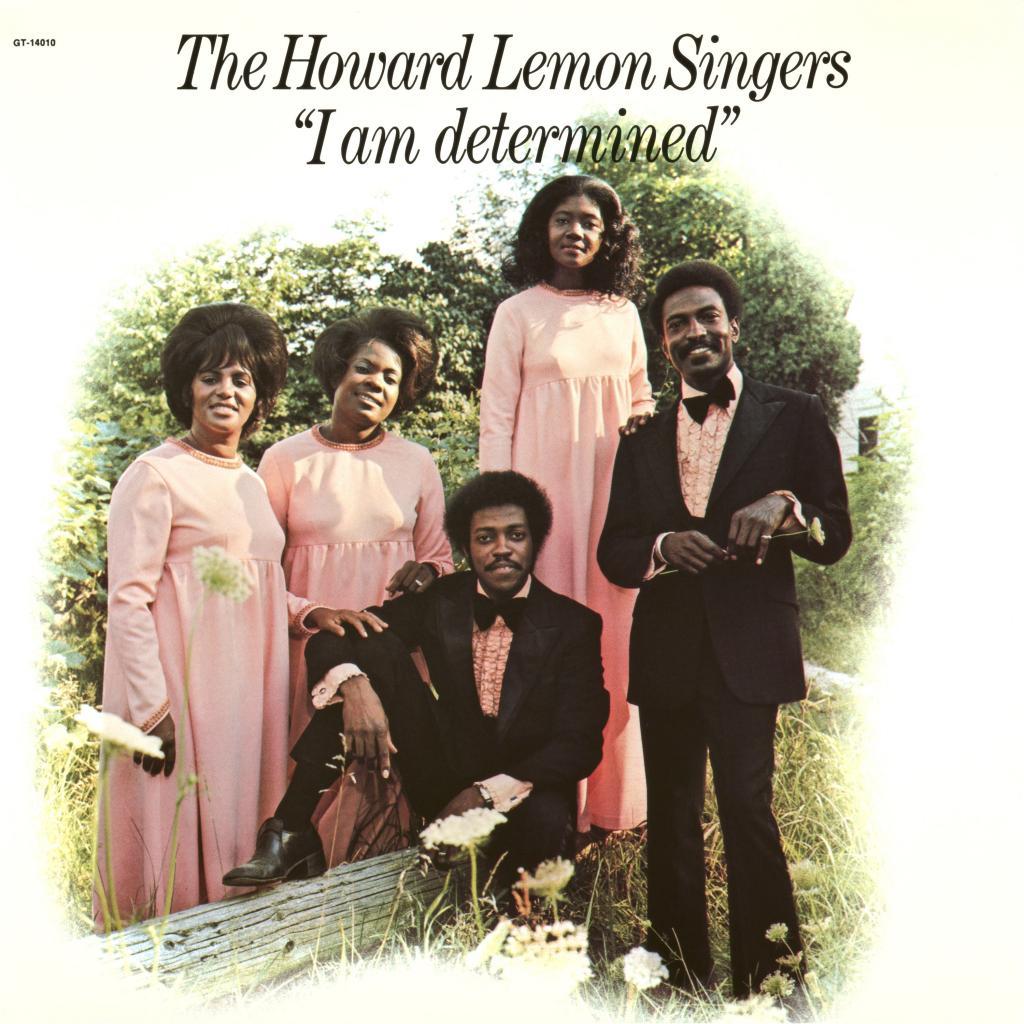 August 21: The Marion Gaines Singers – Leaning On The Everlasting Arms 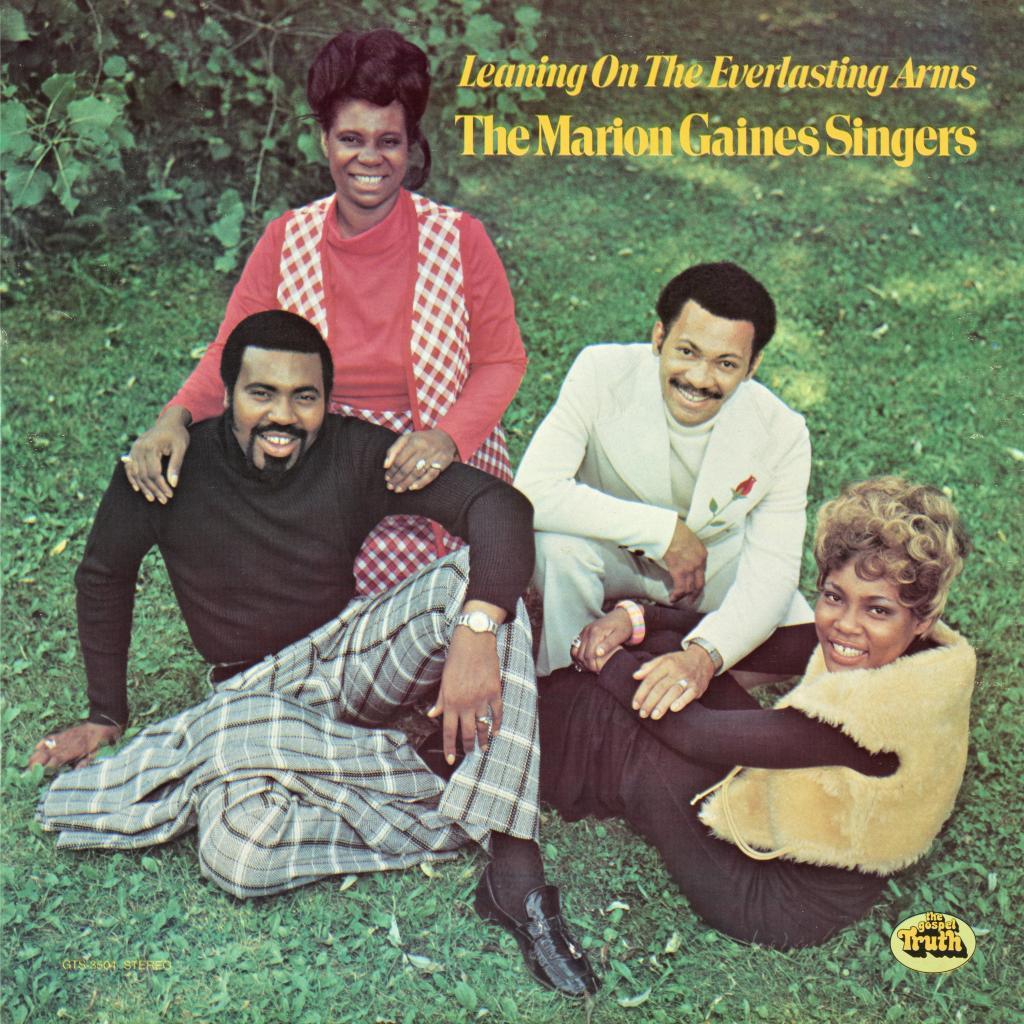 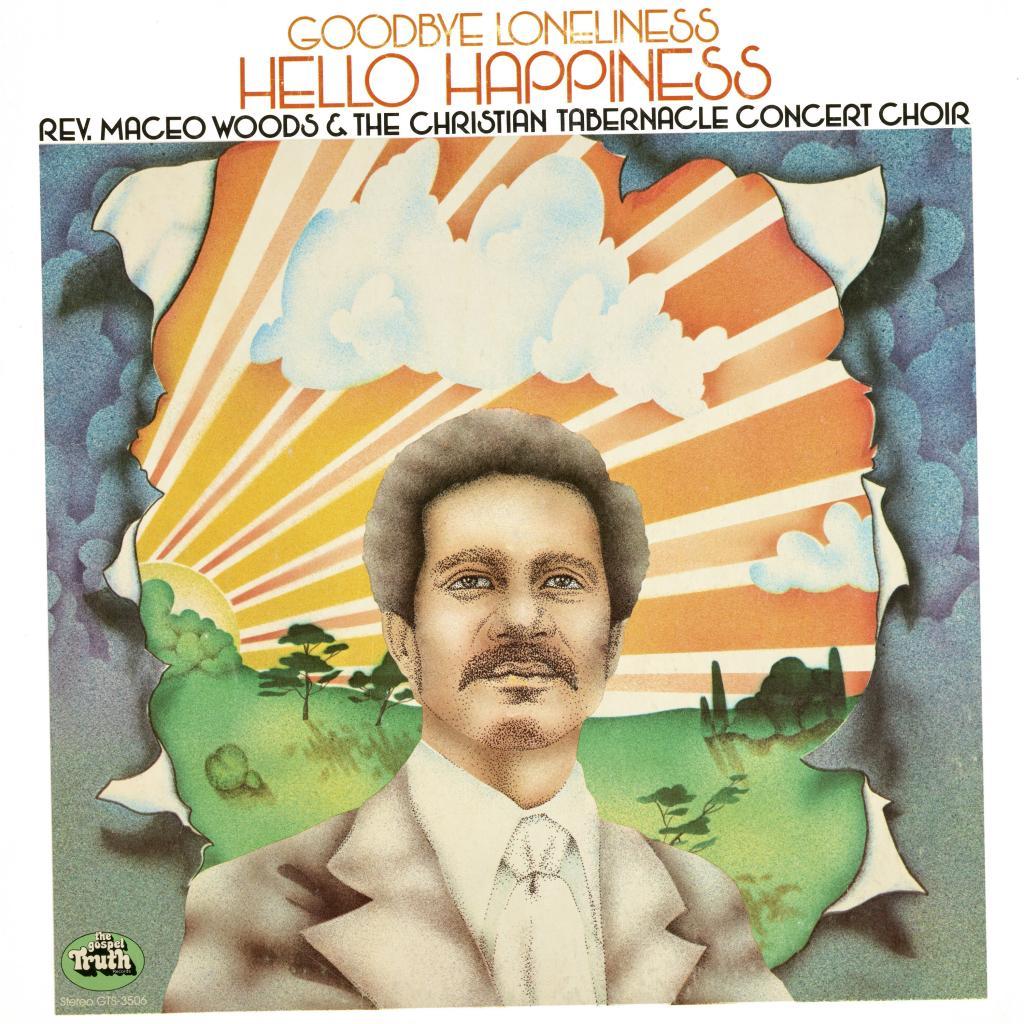