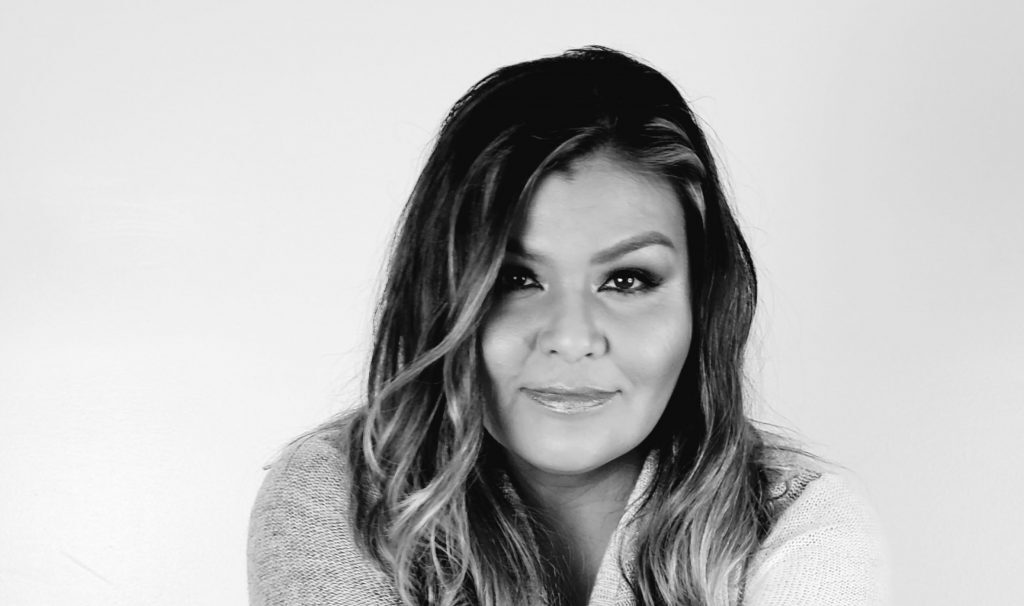 Singer Crystal Shawanda came into music through country but eventually found her way to the blues, most notably via her 2018 American release, VooDoo Woman. Shawanda keeps the blues going on Church House Blues, also introducing many other musical flavors, from 1950s rock and roll to the kind of grand pop you wish you could hear on modern radio. 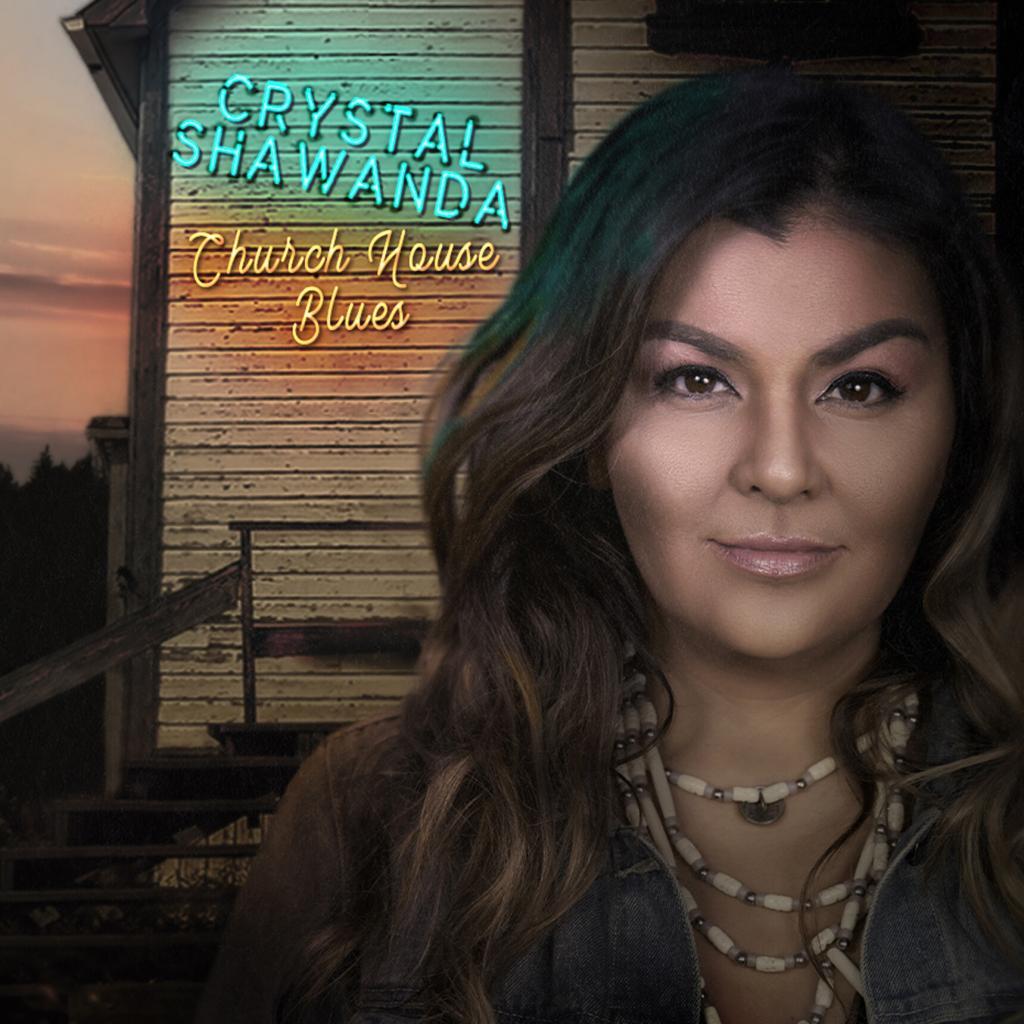 Crystal Shawanda has a voice that purrs like a perfectly tuned motorcycle engine. Producer Dewayne Strobel wisely put it up front in the mix, but even if he didn’t, her voice would be hard to miss, as she works the tracks with an intensity that stops just short of overpowering. What holds her back? An amazingly tight band that manages to be interesting without distracting. A key ingredient to that band is producer Strobel who does triple duty as Crystal’s producer, guitarist and husband. While I can’t speak to his skills as a spouse, his production and guitar work are supportive without being too deferential. The guitar frequently challenges Shawanda and while she always comes out on top, the temporary musical threat winds up reorienting her incendiary performances. There’s no possible way to know that these musical dynamics replicate their marital ones, but I’m going to assume they do, because it makes for a neater storyline.

On “Move Me,” Strobel’s guitars comes swinging into the song over a river of organ, sounding like B.B. King. Shawanda joins in with a vocal response, the two bantering back and forth. Shawanda’s voice is inescapable and her tone is beautiful yet also worn. Strobel’s guitar is smaller, forcing him to dig in to get himself across on the track, which he does with a lovely, almost Spanish guitar solo, where Shawanda briefly concedes the floor for his spotlight moment.

“When It Comes to Love” is fascinating, with a doo-wop chord progression and 1960s arrangement, giving the track a musical feel like Procol Harum’s “Whiter Shade of Pale.” Shawanda keeps the track bluesy because I don’t think she could suppress her blues side if she even wanted to, but she also works with beautiful vocal melodies that inject the tune with a timeless pop quality. Shawanda has a breath-taking voice and you can hear just how good it is on this kind of song.

The 1950s styles are a theme throughout the album. The title track features sax pulled from film noir. “Hey Love,” co-written by Shawanda, is so era appropriate, I thought it was a Motown track I hadn’t heard before. The effect is aided by her background singers. While the album as a whole is strong, these tracks suit Shawanda, giving a toughness and bluesy quality to songs you don’t usually associate with the term.

I loved VooDoo Woman and was excited for Church House Blues, but was expecting more of the same. However Shawanda’s grown a lot in just a couple of years. Her songwriting (she co-wrote four of the album’s 10 tracks) continues to mature as she’s gone from performing the blues to internalizing it, so that it colors all of her performances, even when she’s not singing a typical blues tune.