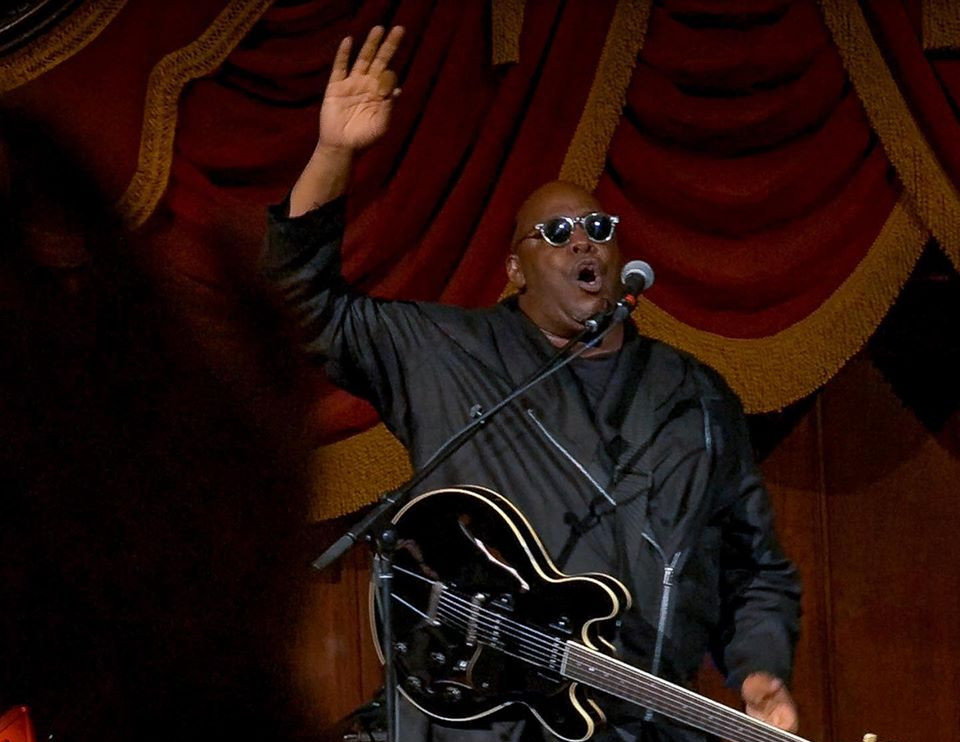 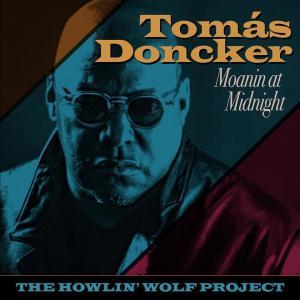 Doncker has remixed and remastered the original 2014 release and added in new material. This video is the first he’s done for the album which has a release date April 17, 2020 via True Groove Records.

Visually, “EVIL” is as dark as the song itself. Keying in on the blood-boiling passions in the lyrics, Doncker and director/cinematographer William Murray deliver haunting results without a drop of blood being spilled.

“We thought along the lines of: ‘If we could make this song into a graphic novel what would it look like?’,” Doncker explains. “We wanted it to have a timeless sense, just like the story of the song. The intense nature of it put us in the mind of Frank Miller’s Sin City; bleak, visceral and a visual gut-punch. We were leaving another shoot and in one of those old freight elevators, and it reminded me of Angel Heart. The elevator is like the descent into hell, and that’s what the protagonist is going through here as he looks for revenge.”

Sonically speaking, Doncker is all about reinvention when it comes to the blues. “I feel at home in the blues, but not as a traditionalist,” he shared. “I want to be more a part of the ongoing story of the legacy of the blues. The blues is a living tradition; from father to son, mother to daughter… it’s an aural history of the human condition, and because we’re all constantly evolving I don’t want to play it like it’s already been played.”