Datura4 Takes Us On A Trip Down ‘West Coast Highway Cosmic’ 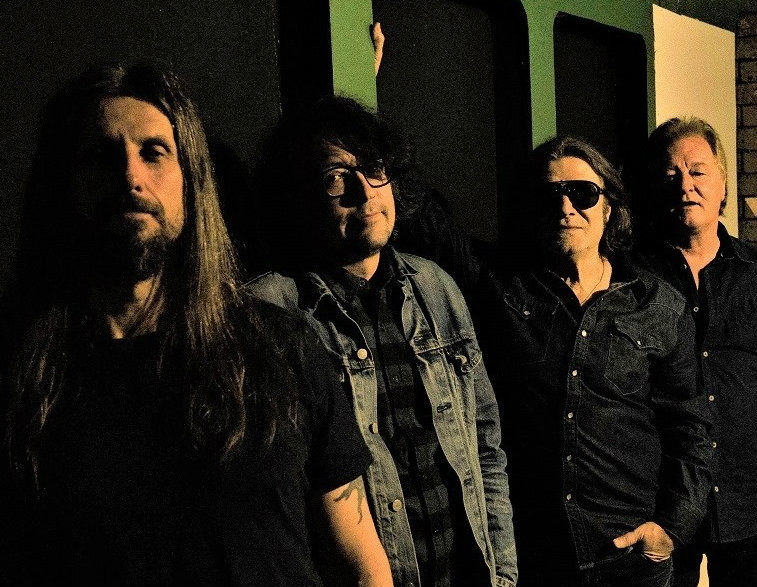 If you were lucky enough to grow up in the 60s and 70s, you know that the music coming out at that time had a certain vibe. We’re not talking about the bubble-gum pop that was prevalent on the AM stations of the day. This is that blues based, uber-overdriven, gritty sound that blasted on many a stereo. Australian rockers Datura4 have captured not just the sound, but that whole atmospheric ambience on their latest release, West Coast Highway Cosmic. 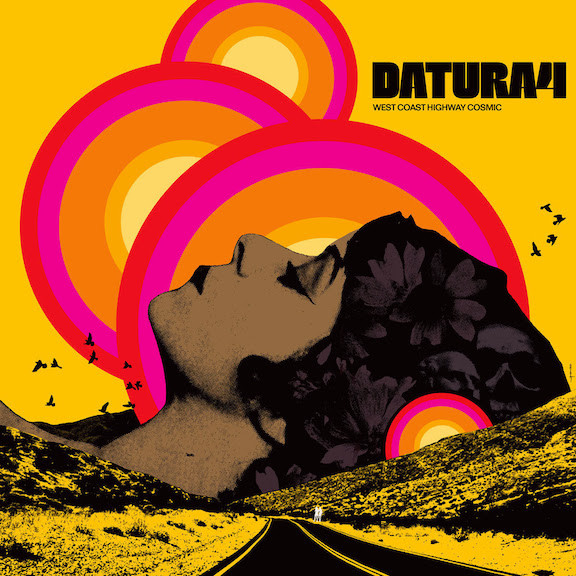 The album itself is named for the 200 kilometer stretch of highway along the southwest coast of Western Australia that the band has traveled to get to the recording studios they’ve been using over the four albums they’ve done so far. In listening to West Coast Highway Cosmic, I was immediately taken back to long road trips that I myself enjoyed, with the windows down and the radio blasting.

The music of Datura4, at least on this album, has a flavor that goes back some 50 years, but is, at the same time, incredibly fresh. “Bob Patient, who joined the group toward the end of the Blessed is the Boogie recording, was involved from day one on the new album and his keyboards play a bigger part and have added an additional flavour to the D4 sound,” says frontman Dom Mariani.

On the title track, we’re blessed with a heavy dose of Patient’s organ. From the beginning strains I wasn’t sure if I felt more like I was approaching church, or the outset of a Vanilla Fudge show circa 1967. Either way, my soul was lifted.

Throughout the album, D4 provides tons of psychedelic, reverb-heavy, crunchy guitar and a back-line made up of drummer Warren Hall and bassist Stu Loasby that booms. Songs like “Wolfman Woogie,” “Rule My World,” and “You Be The Fool,” have a decidedly stripped-down blues feel as comfortable as your favorite band t-shirt. Listen for harmonica ace Howie Smallman.

“Get Out,” is a straight forward rocker complete with pounding, boogie-woogie piano, while “Evil People Pt. 1,” has a Woodstock era, Santana-esque, jam band sound. From the fast-paced “Mother Medusa,” to the funky, driving “A Darker Shade of Brown,” to the Swamp Blues meets modern Western Movie vibe of “You’re The Only One,” there’s not a bad song in the entire collection.

West Coast Highway Cosmic has everything I love, and I’m embarrassed to say that Datura4 is just now flying into my radar. I can’t wait to get my hands on their three previous releases.