That Thing You Do! Cast Reunites for COVID-19 Relief 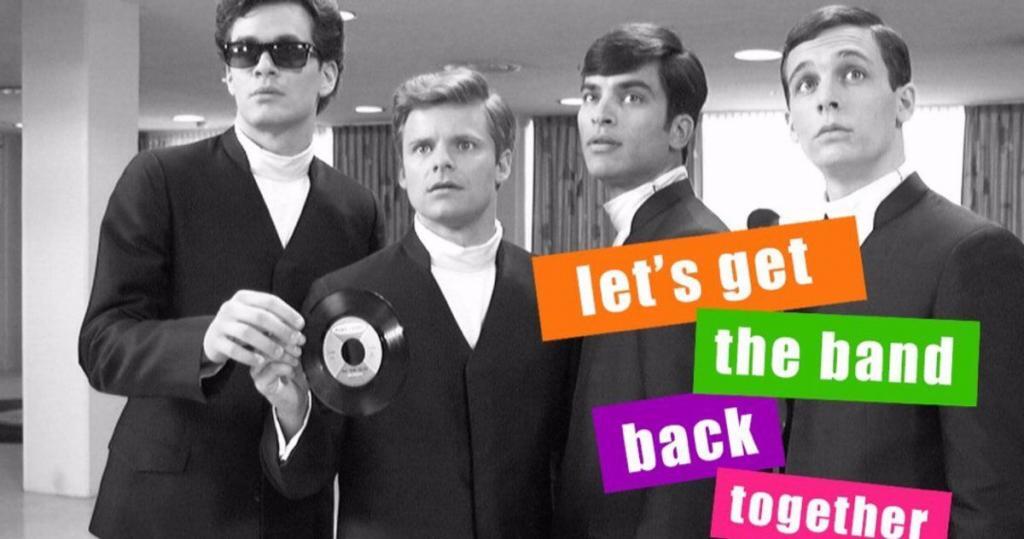 Remember the one-hit Wonders née The Oneders? Sure you do. They’re that fictional band from Erie, PA whose song, “That Thing You Do!” was the fastest rising hit in the history of Playtone Records. Well Jimmy, Lenny, T.B. and Shades are reuniting for the first time in nearly 25 years! Confused yet? For those out of the loop, let me explain. 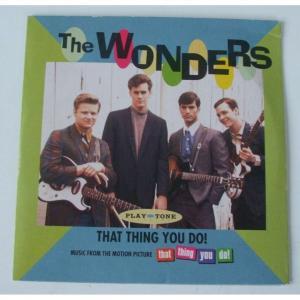 That Thing You Do! is actually the 1996 musical comedy written, directed, and starring Tom Hanks. It tells the story of the rise and fall of a fictional 1960s one-hit wonder pop band made up of actors Tom Everett Scott as jazz-influenced drummer Guy “Shades” Patterson, Johnathon Schaech as front man Jimmy Mattingly, Steve Zahn as over-the-top guitarist/singer Lenny Haise, and Ethan Embry as bass player-turned-Marine T.B. Player (The Bass Player, get it?).

The film was wildly popular, but not as much as their hit song. Written by Fountains of Wayne bassist Adam Schlesinger, who died on April 1st of COVID-19 complications, the song garnered him Academy Award and Golden Globe nominations for Best Original Song.

The four band members from The Wonders will reunite for a livestream to raise money for the MusiCares COVID-19 Relief Fund. Scott tweeted the announcement on Monday:

Calling all Oneders fans!! Join the band and special guests for a LIVE #ThatThingYouDo watch party in support of MusiCares COVID-19 Relief Fund this Friday, April 17 at 7pmEsT/4pmPST on our YouTube Channel.

Friday’s livestream will also pay tribute to Schlesinger, who wrote the song, “That Thing You Do!”

COVID-19 MusiCares That Thing You Do! The Wonders
Share. Facebook Twitter Pinterest LinkedIn Tumblr Email WhatsApp
Previous ArticleDatura4 Takes Us On A Trip Down ‘West Coast Highway Cosmic’
Next Article Brother Starling’s Debut LP ‘The Weight Of Change’ Out Now