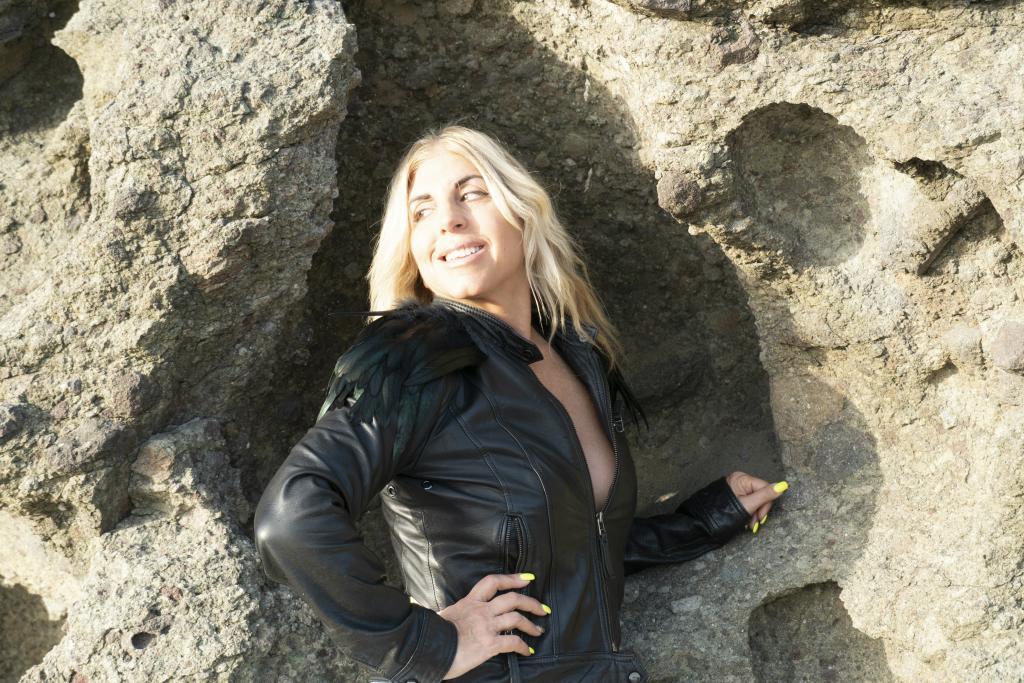 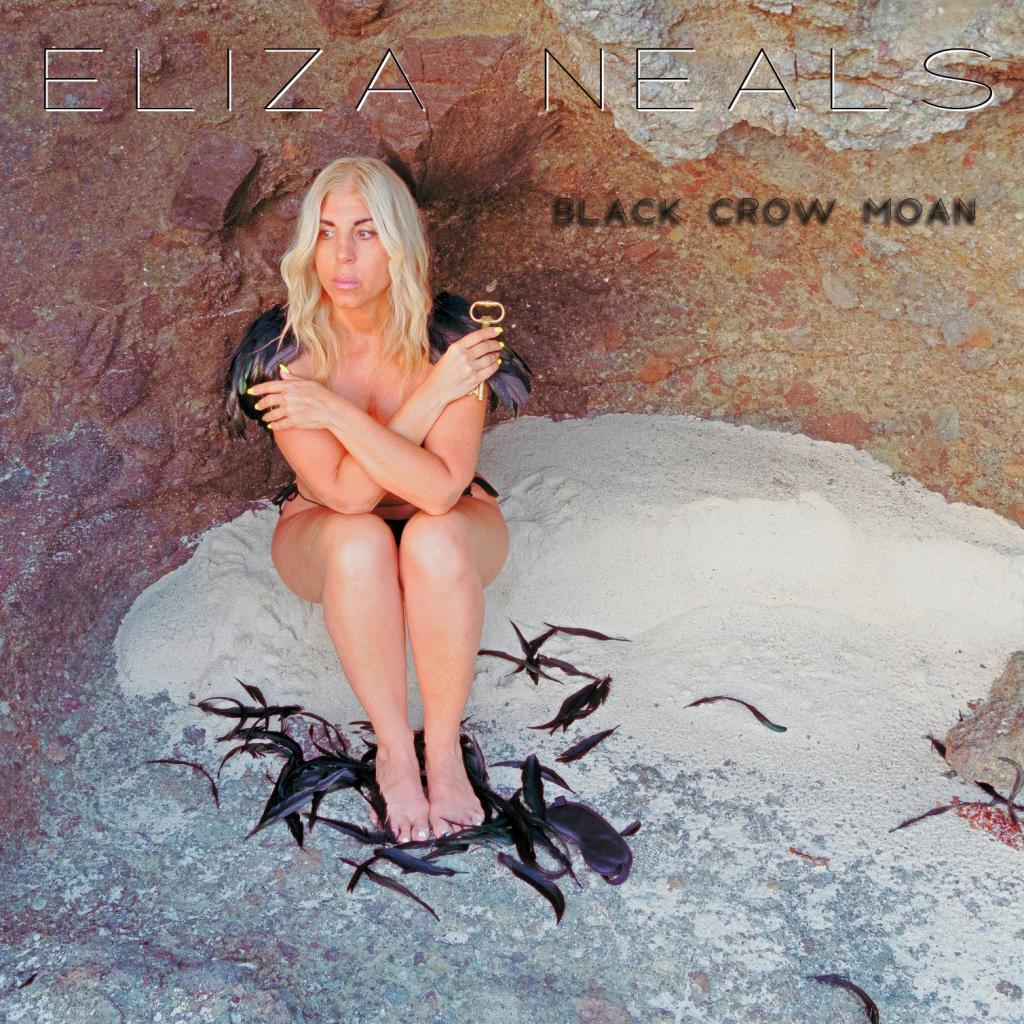 Let’s get to the music. It all kicks off with “Don’t Judge the Blues.” This foot-stomping, hand-clapping attention-getter is Saturday night fish fry meets Sunday morning tent revival. Neals’ gritty, powerful vocals come out strong, accompanied by ass-kicking resonator slide guitar. At one point she sings through a green bullet mic, adding that vintage touch. “Why You Ooglin’ Me?” switches the tempo to a mighty Chicago style slow grind. We catch on quickly that Eliza’s songwriting skills have matured as much as her delivery. All the songs on Black Crow Moan were written (or co-written) by Neals save one, and we’ll discuss that later.

“The Devil Don’t Love You,” co-written by and featuring Joe Louis Walker, is a swanky, funky cautionary tale. It’s an old blues story told in modern, jazzy form, with Walker’s gritty vocals and killer guitar adding that new blues touch. The first moaning we hear on Black Crow Moan comes on “I Can Fly.” A blues-rock ballad of epic proportions, Glazer’s guitar takes second fiddle only to Neals’ lofty voice with Wright and Taylor kicking it up 12 notches. “River is Rising,” comes in with Glazer’s spot-on guitar adding to the haunting lyrics and Eliza’s riveting vocal delivery.

The title track is a soulful, self-examining, call-and-response once again with JLW. The lyrics give us the feeling that Neals had insight to the current state of the world. The isolation, and loneliness and desperation it causes are laid bare. “The solo feeling everyone has right now is like solitary confinement,” she told me. “I think we will connect. We’re all naked in some way.”

It’s not all about the ballads though. On “Run Sugar Run,” Neals piano starts off a song that is pure American rock and roll. It’s Bruce Springsteen meets Billy Joel jamming in a Detroit bar with Puwal sitting in on guitar. The dark story line gives way to good advice from one woman to another. You’ll get it when you hear it.

Derek St. Holmes makes his first appearance on “Never Stray.” A promising love ballad, St. Holmes adds nice, crunchy lead runs. Neals puts a short leash on her usually powerhouse vocal delivery, showing us a softer side. St. Holmes also adds awesome guitar to the only cover song on the album, the Big Mama Thornton classic, “Ball and Chain.” Neals delivers this her own way. Slower and more deliberate than Thornton’s original, but without the primal screams of Janis Joplin’s famous cover. That’s not to say Neals doesn’t deliver. She does, in spades, tearing our hearts out along the way. Singing like a woman possessed, she throws so much of herself into this blues standard that one may think she wrote it herself. I’m not crying. You’re crying. Bravissimo!

The final track is a guilty pleasure for me. My friend, and former producer/bandmate Shawn Ames wrote a song several years ago called “There’s a Party in My Pants,” that was a crowd favorite at live shows. Neals does something very similar here with “Hey, Take Your Pants Off.” This is a fun shuffle for fun’s sake and is sure to pack any dance floor. It’s the perfect palate cleanser and leaves us the way it should – wanting more.

Black Crow Moan is Eliza Neals’ crowning achievement to date. She took some advice from fellow blues artists, brought in some top flight hired guns, created an album of almost entirely original music, and is making it available at a time we need it most. “This album is going to be more sentimental – a lot of stuff coming from way, way back,” Neals said in a recent interview with Gary Schwind. “I think it’s more heartfelt. More like a confessional. That’s different.”

If Black Crow Moan is a confessional, then bless me Father, for I want to sin again.

Black Crow Moan is available digitally today on Spotify, Apple Music, Amazon, and Google Play. You can order a signed copy of the CD now, and it will ship mid-April from HERE.