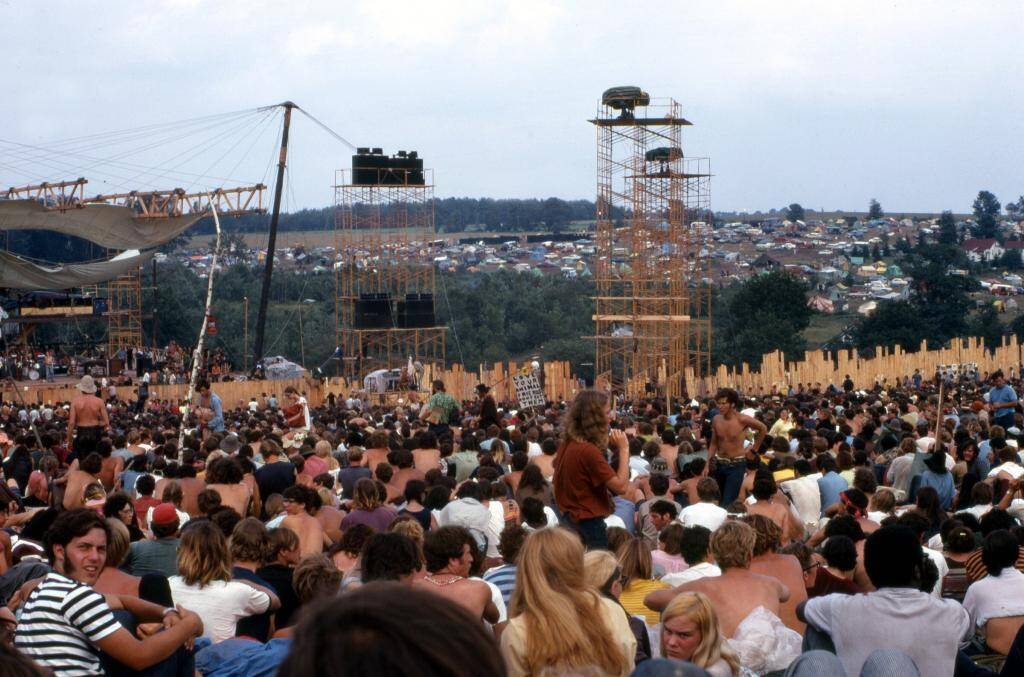 It’s flashback time ’69. I’m flat out on my bunk in the hooch at my duty station in Long Binh after being processed in country. I’m groggy as I look out the door at a film being showed to the troops. It’s like that last scene in The Searchers where all you see is John Wayne framed in the doorway holding his arm and looking into the distance. I don’t remember the scene of what film it was, but it was slightly out of focus. Everything was surreal, kind of like the whole world is now.

I got up and went to my duty station. They showed me the Associated Press wire machine that had to be tuned in like a radio in order for it not to type out gibberish. I was to cut each story over a period of five hours and put them in sequential order from most important to least important. At age 24 I would be the doorway to reality for 30,000 U.S. Army Headquarters troops at morning mess. We were in hell, but I gave them a touch of heaven which was everywhere but where we were. I typed the stories on two sides of an 8 by 11 sheet, sent then to duplication and then drove them around to all the mess halls in a Jeep steering sharply left and right to avoid the periodic potholes in the roads created by incoming rockets.

They showed me the process once and then everyone in Headquarters Information office disappeared. I was on my own, an antiwar college boy from Tufts University, Boston. I guess they knew I was going to choose the stories wisely. Fuck up and I’d be in the field in a heartbeat. I usually led with a Vietnam article because that’s where we were. Sharon Tate’s murder and landing on the moon were exceptions. I didn’t dare make the Woodstock Festival the first story although in my heart I knew it was changing everything.

OK, why do I tell you this? Because I was never supervised from day one. I handled the whole vertical integration of the process from start to finish with no one looking over my shoulder before everyone from commanding generals down to buck privates were looking out that black door at the John Waynes of the world on that flimsy piece of paper called The Morning News Roundup.

Can you imagine that happening today?

Looking Over My Shoulder: An Op-Ed by R&B/Rock ‘n’ Roll Originator Lloyd Price