George Benson Releases “Give Me The Night (Live)” 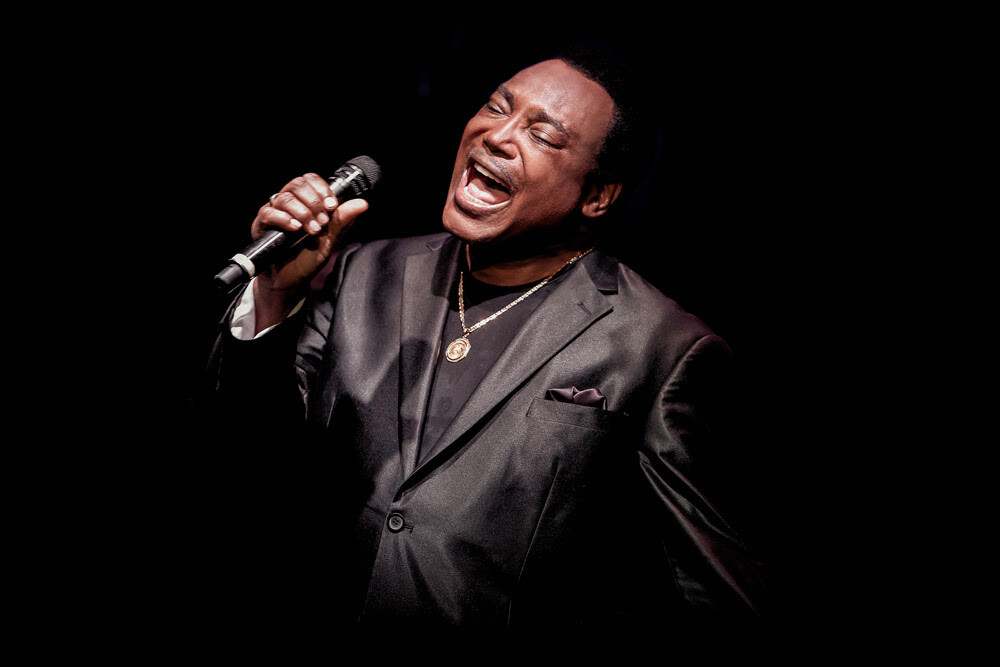 As an all-time icon and GRAMMY-winning giant, we have grown used to seeing George Benson on the stages that befit his sky-high status. During a six-decade career marked by awards, acclaim and Billboard-topping output, the Pittsburgh, Hill District-born veteran has earned his place in both the history books and the biggest venues around the world. So it’s a rare treat – and a whole different thrill – to find this megastar going nose-to-nose with the breathless 250-capacity crowd at London’s prestigious Ronnie Scott’s Jazz Club. 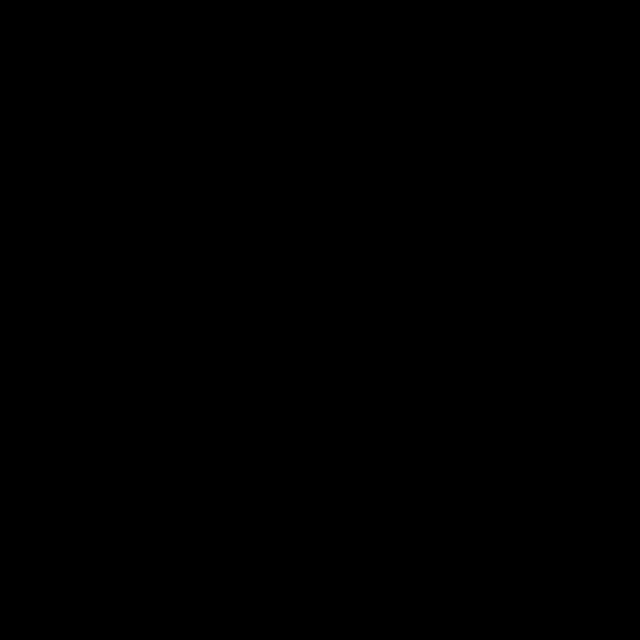 Benson has released “Give Me The Night,” the first taste of his upcoming ‘Weekend In London’ live album, which will be released later in 2020 via Provogue, a division of Mascot Label Group.

Only a handful of lucky fans were present as the lights went down that magical night in 2019. The evening opened with the 1980 worldwide smash hit “Give Me The Night,” and fans were treated to a glorious 7 minute rendition of the song. “I like that kind of intimacy,” says Benson of his visit to Ronnie Scott’s Jazz Club. “I can feel the love when it’s up close and personal.”

During a time when we are all practicing social distancing, Benson transports the listener to the magic and intimacy of the night, but from the safety of your own home.

More details will be announced soon.