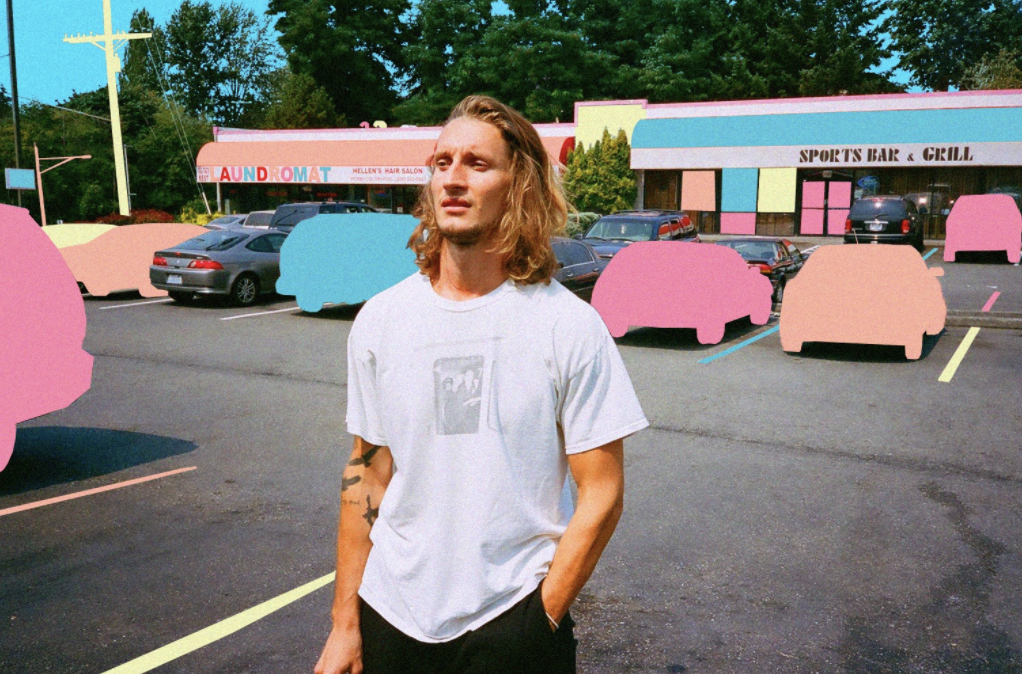 Today marks the debut single from brand new British artist, Childe. “‘Bad Ideas’ is about being an attention seeker. Attention through affection. But then not wanting it once you’ve got it,” says Childe. The music video was directed by Polish visual artist Lukasz Pytlik. 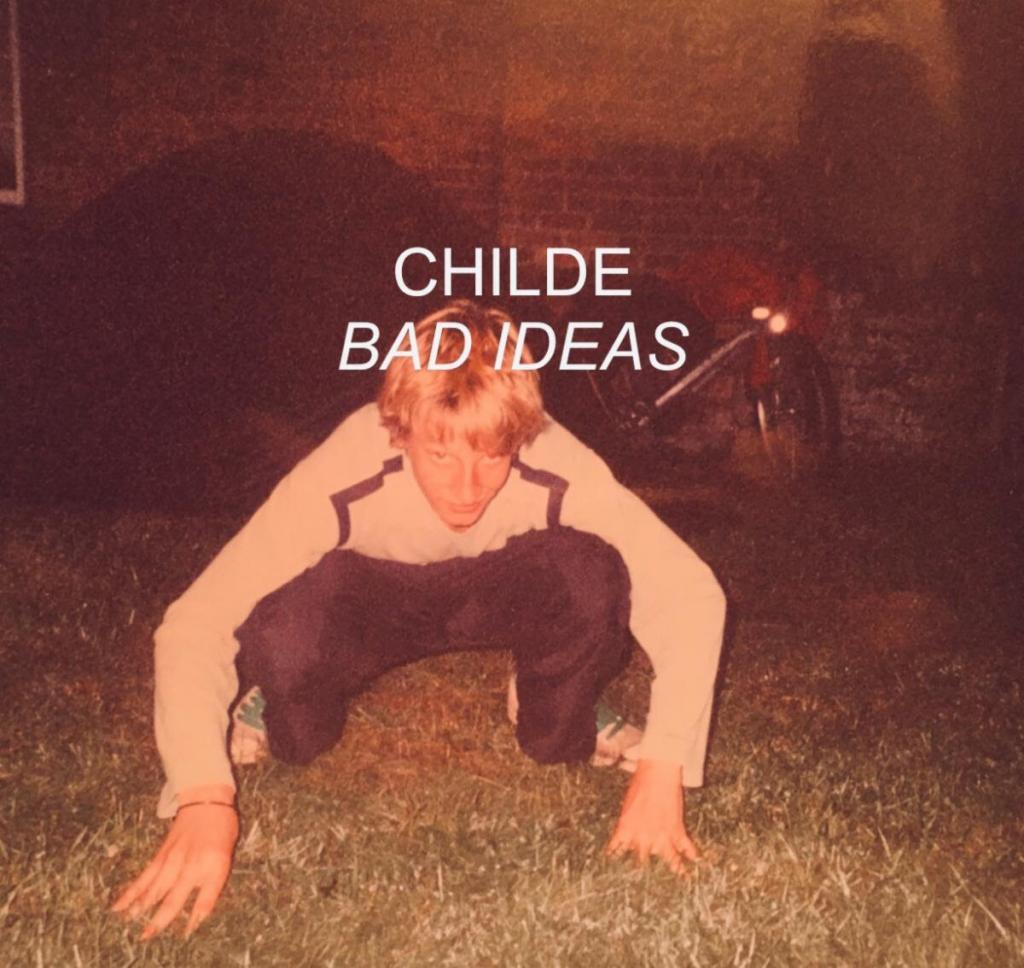 Raised in a bucolic rural town in England, Childe had anything but a fairy tale upbringing. His father was a wildcard and entered and exited his life with some regularity. “When I was 14 I went on holiday with my dad,” he said. “He was supposed to be sober and we agreed that he could drink and I could smoke cigarettes. We cycled along a canal and slept in a tent outside different pubs. On the first night, we went to the pub and then he got me stoned for the first time and I lost my shit. At 2am I woke up and threw up all over the tent and him and he had to clean it up. The exact same happened the next night.” The “Bad ideas” cover art is a photo from that trip.

He began writing music as a teenager, deeply inspired by great storytellers like Tracy Chapman and Bright Eyes. He picked up piano and guitar and eventually was enrolled in the legendary performing arts high school – the BRIT school in London. Notable BRIT school alumni include Adele, FKA Twigs, Amy Winehouse, Rex Orange County and King Krule among others. It was there that he was able to escape from the instability of his childhood and find community and collaboration with other artists. He went on to open dates for King Princess and hone the sound you hear in Childe.