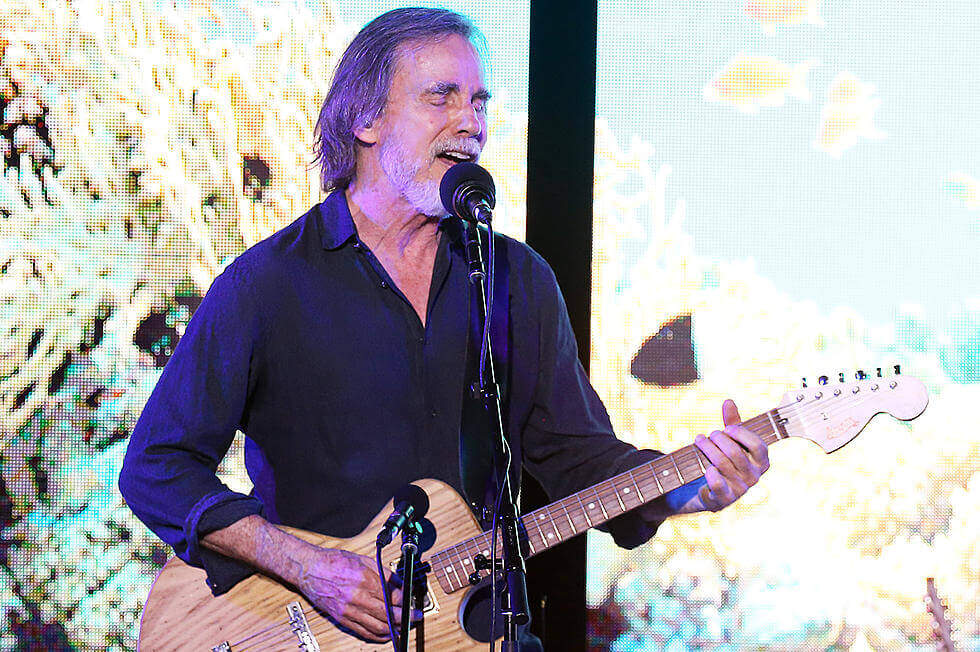 Today is Earth Day, and to celebrate Jackson Browne has released a new track titled “Downhill From Everywhere,” which he started writing nearly a decade ago.

The song follows another, “A Little Soon to Say,” which was released in March. Both will be featured on Jackson’s forthcoming studio album, due out October 9. You can preorder it on vinyl or CD.

“Plastic is a great and really useful thing, for medical uses for instance. But it’s just absurd that we use it to deliver things like water,” he told Rolling Stone. “That bottle will be around for hundreds of years and does not biodegrade. This movement has got a lot of attention and a lot of support, because it’s so visible now. It’s no longer something that can be sort of swept under the rug.”

In true Jackson Browne fashion, he delivers with a clear voice and emotionally evocative message. “Downhill From Everywhere” can be heard in the trailer for the new documentary, The Story of Plastic, premiering today at 2pm EST/PST on the Discovery Channel. The film takes a look at plastic pollution and how the man-made invention went from convenience to crisis, affecting the health of our planet and its inhabitants.

Browne serves on the Executive Advisory Board of the Plastic Pollution Coalition, “an alliance that strives for a future free of single use plastic.”

Listen to “Downhill From Everywhere” and also watch the trailer for The Story of Plastic below: